THIS WEEK: A lifeline for workers idled by the COVID-19 threat

The Quad City Chamber says help is being made available 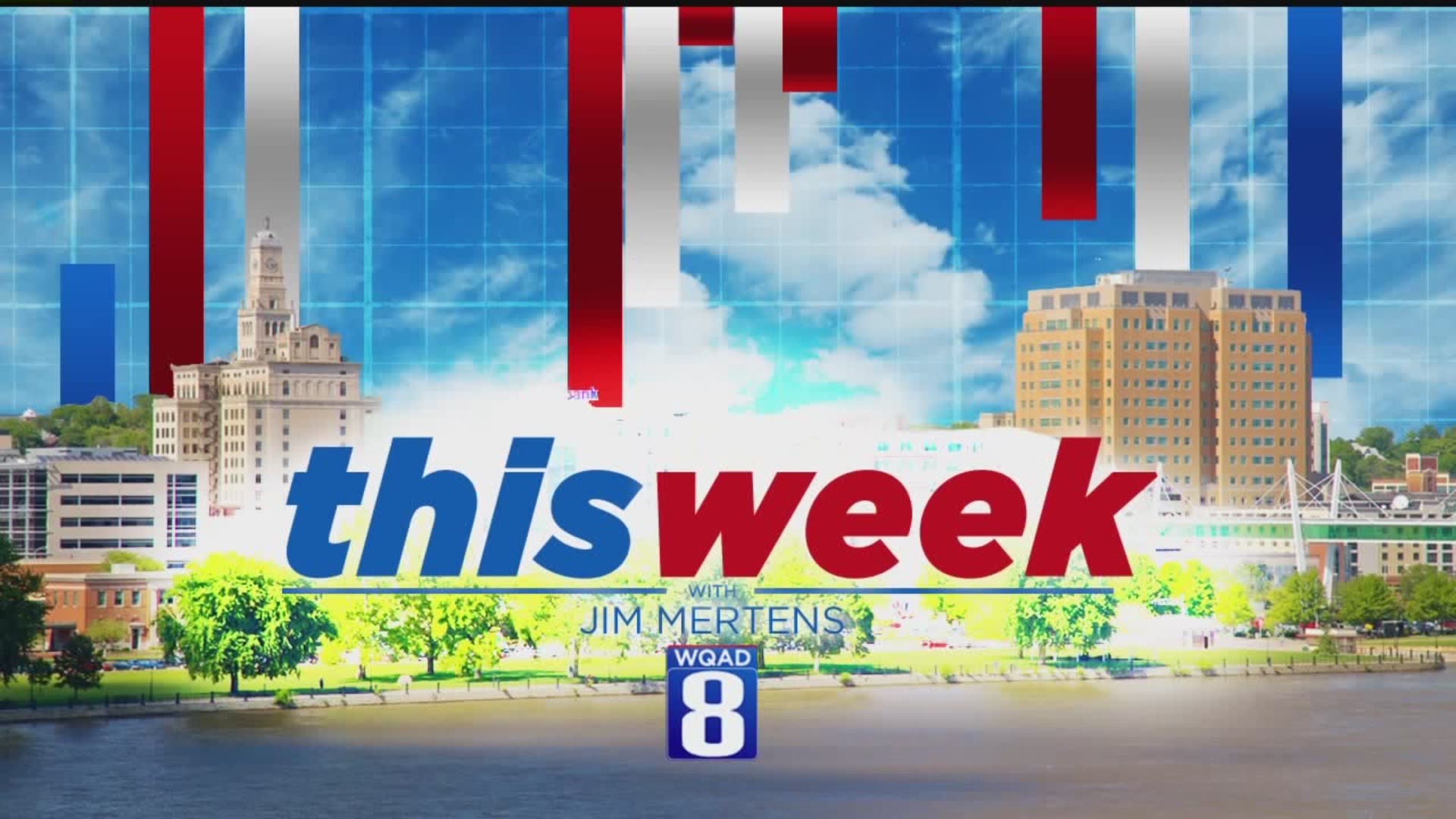 MOLINE, Ill. — To say the least, we're in uncharted territory.

As COVID-19 becomes a very real health threat, it's already become an unprecedented economic one.

"And it's too bad," said President Donald Trump. "It's too bad because we never had an economy as good as the economy we had just a few weeks ago."

But now the economy is facing its biggest threat in more than a decade, if not since the Depression.

"Keep the hope," said Quad City Chamber Government Affairs director Tyler Power. "Make sure you are documenting all of the hours that you have lost, any types of impact that you may be experiencing, and be in contact with your respective state as far as any unemployment benefits go."

And government is taking action.

With businesses closed nationwide, and people being kept from their jobs, Congress has moved forward with a trillion dollar relief bill that means, for some, the check will be in the mail.

"Second, rapid relief for small businesses and their employees. Third, significant steps to stabilize our economy and protect jobs. And fourth, more support for the brave healthcare professionals and the patients who are fighting the coronavirus on the front lines."

While no one knows the long-term impact of entire states virtually shutting down, the short-term impact is already being felt in homes around the nation.

"There's an enormous cost that everybody in Illinois is bearing for the economic damage that is coming from COVID-19," added Gov. Pritzker.

For workers, there are a lot of issues that may be out of your hands.  But there are some ways you can help yourself.

"Communication is going to be the best policy going forward for everybody affected," said Power.