The Resolution is now asking the community to reach out to elected officials to work on police reform, in a mass email campaign. 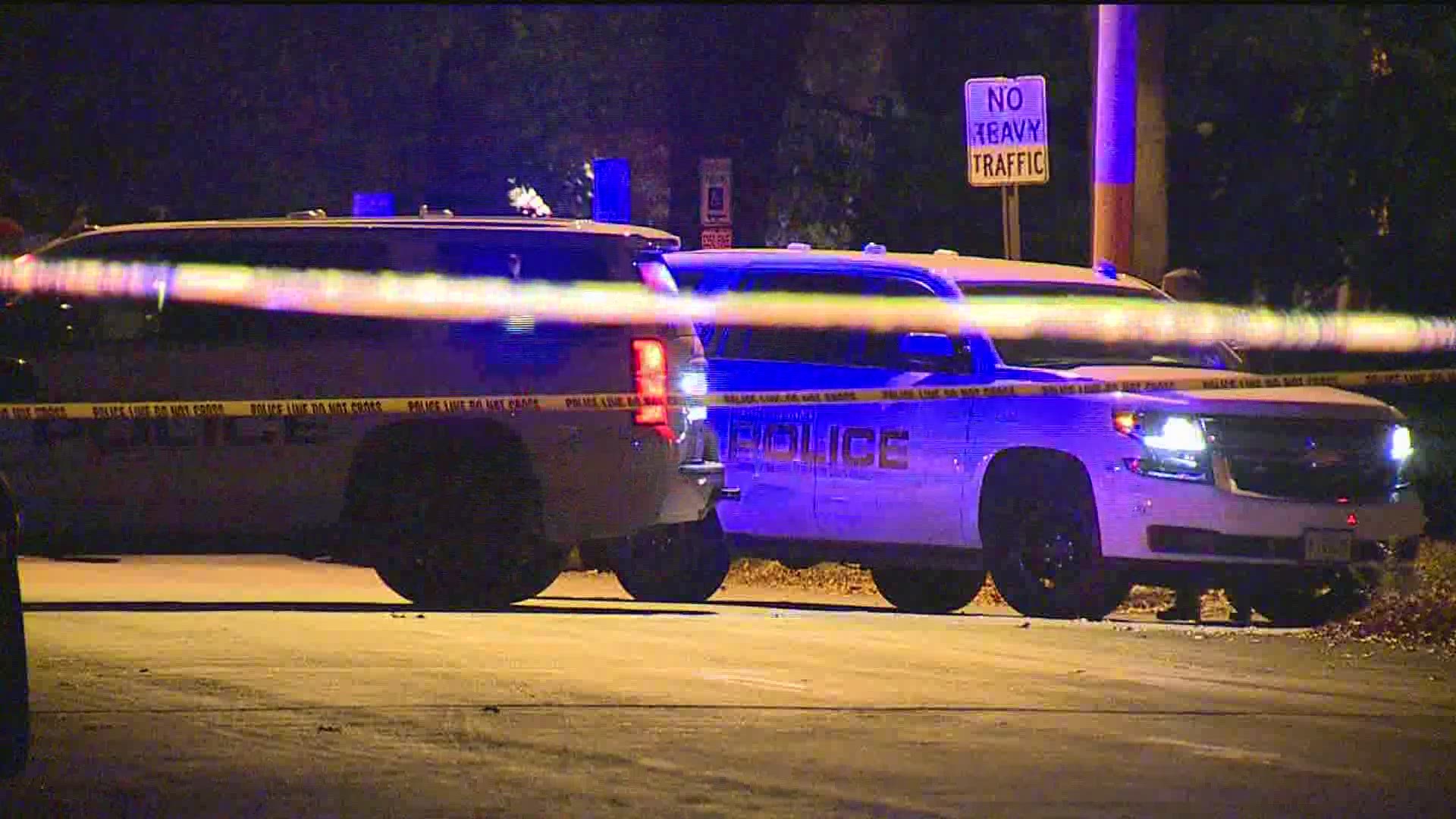 "It's beyond just saying things and lip service," Brooks says. "I'm not for any more denunciations or pledges. The Resolution -- (what) we stand by (is) policy changes behavior."

The Resolution presented a ten-point agenda to local, state and federal officials in the Quad Cities to address police brutality, in the wake of the death of George Floyd.

"It's seeking a way to be involved with the police departments because we all work together in the community," Brooks says.

Now, The Resolution issued its 30-day follow-up report which they say describes their communication with elected leaders.

Of the 19 local state and federal officials, The Resolution rated nine as cooperative and willing, while ten were not.

"Just because those people are in the red doesn't mean they're staying there. They're not the enemy." Brooks says. "It just means they haven't done what they said they were gonna do or meet the requirements we're asking."

He says he had positive, initial conversations with everyone he's met with, like local mayors and police chiefs, but now he wants to see action behind those words.

"(State Representative) Mike Halpin is doing things," Brooks says. "He's shared our resolution with the (Illinois) Speaker of the House."

"Any important legislation comes from below, people on the ground who have experience with these issues, and in this case it's policing issues," Rep. Halpin says. "I think its important to respond to my constituents and be a resource for them to pass along their agenda and action items onto my leadership and I take it very seriously."

Halpin says a working group of legislators and stakeholders are in the process of putting together legislation, to hopefully be voted on in special session or November in Springfield.

"One of the projects I've started to look into is making public data available for criminal cases," Villarreal says. "(I'm) also looking into a criminal integrity unit in our office, so that would help with post-conviction and appeal matters."

The Resolution is now calling on the community to reach out to elected officials to work on police reform, in a mass email campaign.

"Remind them they have a job to do and it's not a selfish job," Brooks says. "It's a community job and they represent us."

Rock Island County Sheriff Gerry Bustos and East Moline Mayor Reggie Freeman say they will be issuing a response to The Resolution on July 10th, on behalf of several Illinois Quad Cities mayors and police chiefs.

"We just hope they're sincere and they're not just hoping for dialogue or a starting point because we've done that and we have the support" Brooks says. "And so we're asking them to do (their) job with that support."