Clyde High School student, Trevor Wilkinson, is allowed back in school with his nail polish. The district will hold a special meeting on the issue Thursday. 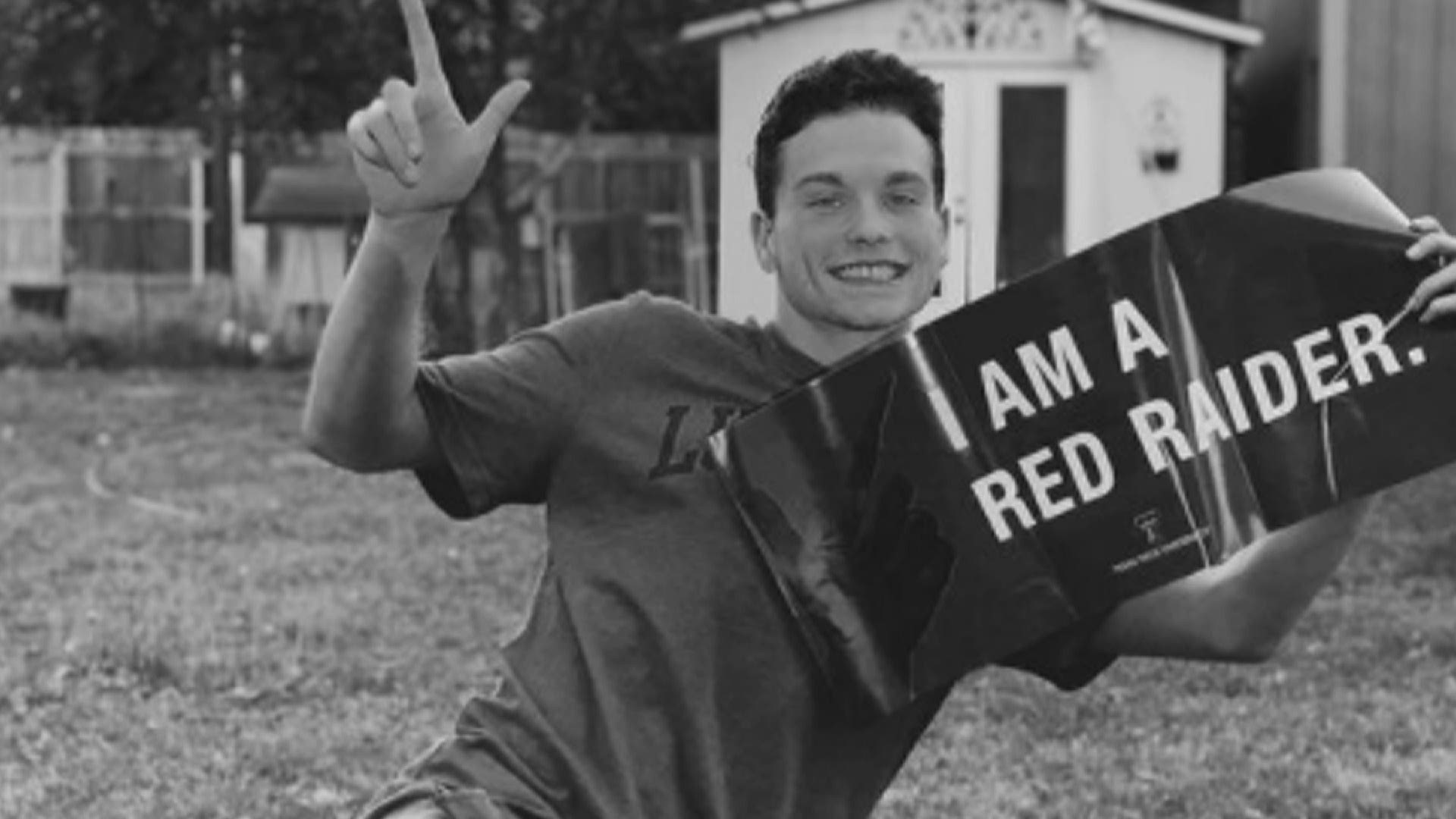 CLYDE, Texas — Nail art is a form of expression for a lot of people, but for Texas high school student, Trevor Wilkinson, it got him into some trouble at school.

On November 30, the Clyde High School student returned from his Thanksgiving break with a fresh set of nails.

Trevor said when school staff saw his nails, they gave him two options: In school suspension (ISS) or he could go home to take off the nails and polish and be counted absent.

"That night I was about to take my nails off, but then my friend was like, why don't you start a petition," he said.

The following Tuesday and Wednesday, Trevor faked being sick to stay home.

"I was afraid of what was going to happen," he said.

"In the meantime, I compiled a bunch of evidence to show my principal and vice principal to show how wrong this was."

Trevor said when he showed them that evidence and his petition that Thursday, December 3, he said "they didn't listen, they didn't care at all."

https://t.co/DA9ZvSBDc9 YALL GO SIGN MY PETITION!! homophobia and sexism are NOT okay and should not be tolerated!! Every signature counts!!

That is when he posted a Snapchat photo of what was going on, encouraging those who saw it to contact Clyde ISD.

Since then, the photo went viral on social media, garnering national attention.

Fast forward to today, Trevor is now allowed back at school with his nail polish.

He said his fight is far from over, though, and is encouraging people on social media to sign his petition to change the gendered policy at Clyde ISD.

According to Clyde ISD, the district will have a board meeting at 6 p.m. Thursday.

"This meeting has no action items on the agenda, this will be an opportunity board to meet and consult with the attorney," said Clyde ISD Assistant Superintendent/CFO, Terry Phillips.

"There will be a public comment portion to the meeting. I expect if there is action taken it will take place at our regularly scheduled meeting on Monday night at 6 p.m."

Phillips added the meetings will be live streamed on the district's website.

In a statement previously sent to KAGS, Clyde ISD said the following: