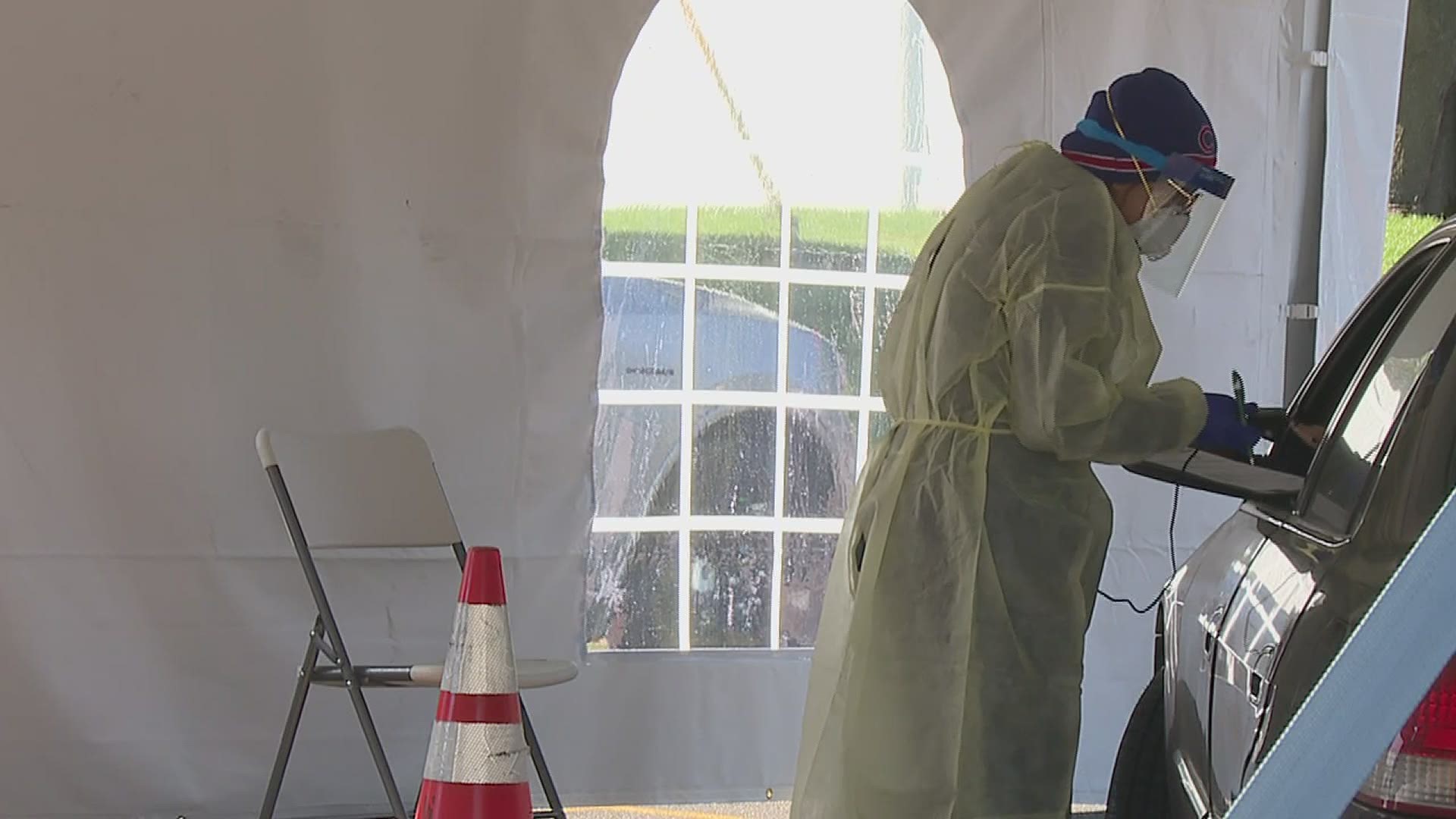 ROCK FALLS, Ill. — Whiteside County health officials say they're expecting stricter mitigation efforts to possibly come to the county and all of Region One, which makes up nine counties in Northwestern Illinois.

Region One is seeing a positivity rate of 10.6 percent, well above the state's threshold of 8 percent. In Whiteside County, the positivity rate has fluctuated between nine and eleven percent over the last two weeks.

"That may be an indication that we're seeing more community spread," Whiteside County Health Department CEO and Public Health Administrator Cheryl Lee says. "Were seeing more of these cases coming more from private venues and gatherings, where people are comfortable and aren't masking."

"Any increase in numbers is concerning," ERC Cory Law says. "I know no one wants to hear this, but what we need people to do is their best to try and limit the in-person contacts so we can get a handle on the virus before the holidays."

Two weeks ago, mitigation efforts that affected restaurants, bars and other industries were put in place in Whiteside County and all of Region One to curb the spread. Now, as the positivity rate has only increased since then, stricter mitigation efforts could be on the way from the state.

"I'm going to guess that the way rates are going, and we haven't seen the decrease come down, additional strategies will be put into place," Lee says.