Sterilite looking to bring on more employees as company grows

"We want to build a strong work program and a strong staff." 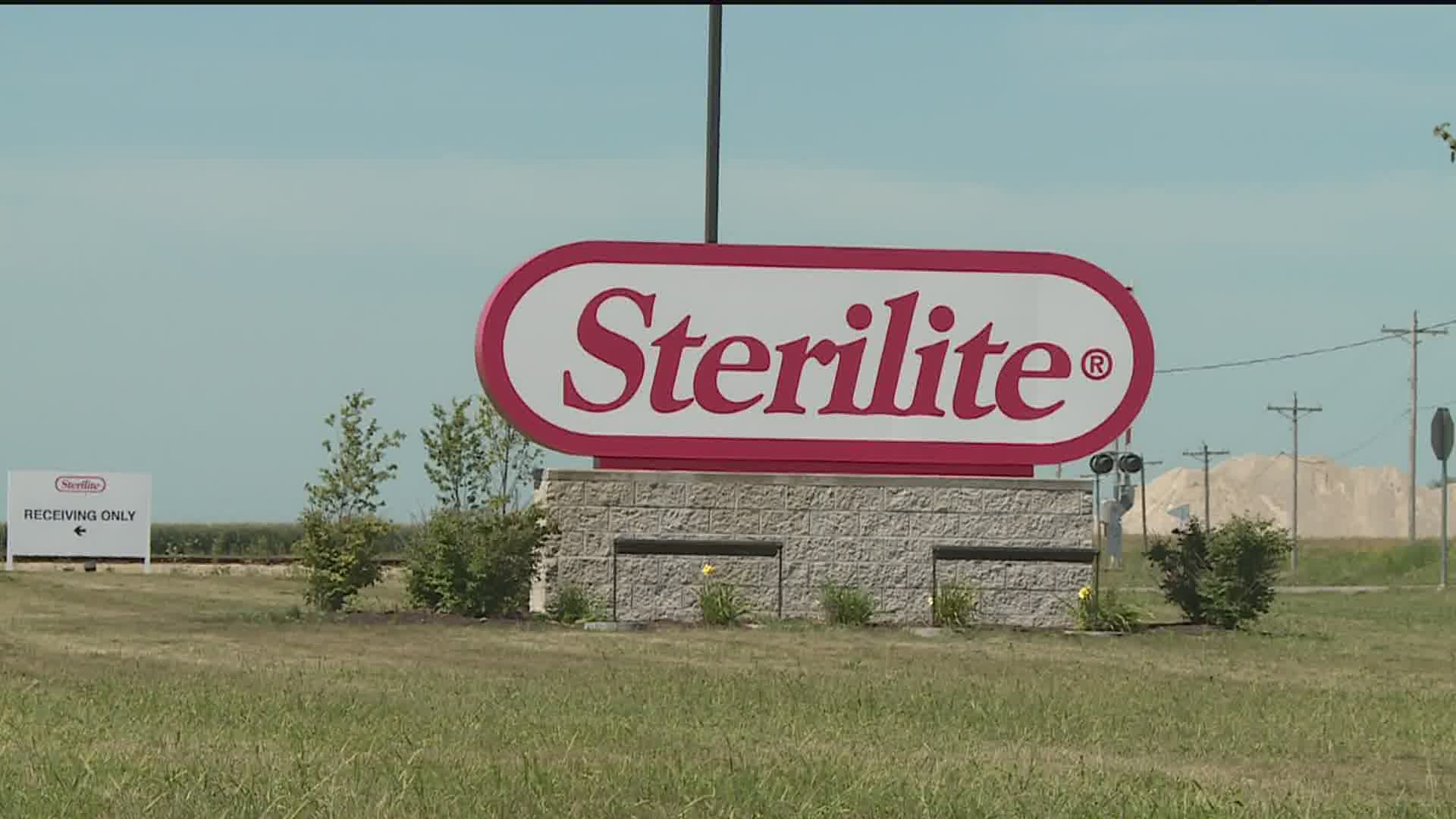 DAVENPORT, Iowa — Reese Taylor has been at Sterelite for nearly two years.

He got his job through a temp agency called Sedona Staffing.

Reese saying, “We’re looking to build careers, not just have employees that we shuffle in and out.”

Sterelite opened in Davenport back in 2018, growing in the two years it has been open.

They're now looking to expand again.

Sterilite HR manager Lori Bassow says there are positions available. “We are actively interviewing right now trying to get those positions up and ready so when that other Molding room opens we’re ready to go.”

The company is hiring and training employees now so they are ready when the second half of the plant opens in 2021.

The company works with Sedona staffing to place temp workers in the plant.

Bassow saying, “In the past two months we’ve rolled over between 30 and 50 people.”

The goal being for those workers to become full-time Sterilite employees.

That means working for Sterilite instead of Sedona Staffing, including receiving company benefits.

Sedona Staffing Director of Sales and Services Cheryl Theofilis saying, “We’re doing orientations every week. We do several during the week and we fill those orientations usually with 12 to 15 people because as loris needs are there the orientation is filling those needs.”

The plant has just over 200 temp employees and over 200 direct Sterilite employees.

They hope to double that with the opening of the second half of the plant.

This would provide more job opportunities for Quad City residents.

Reese has been promoted three times in those two years at the plant with no plans to leave anytime soon.

“We want to build a strong work program and a strong staff that way we’re in turn making a stronger workforce for Sterilite in the future.”