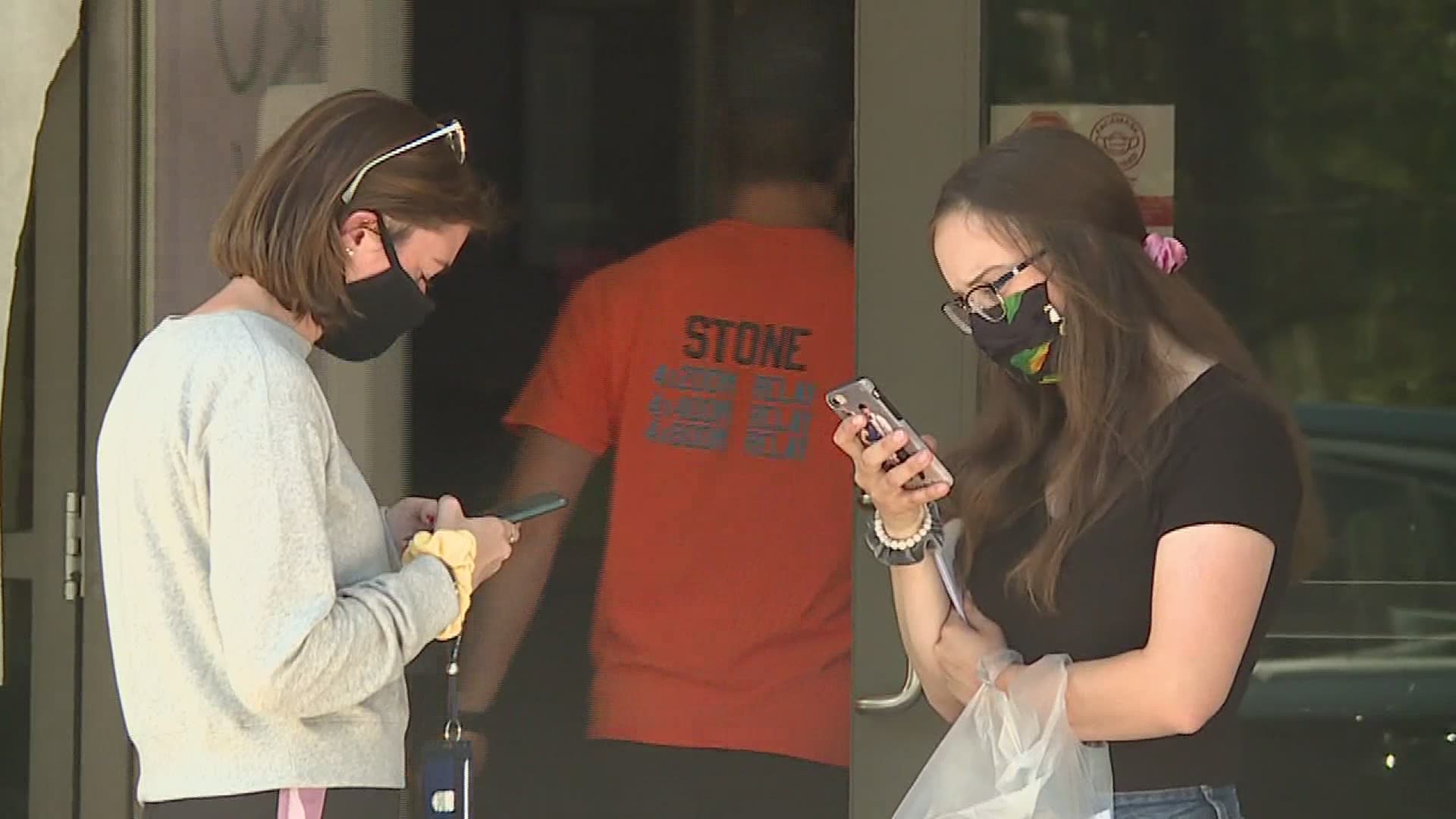 The Quad at St. Ambrose University is a lot quieter these days, as final exams wrapped up online last week. Now, Director of Communications Craig DeVrieze is reflecting on the semester, after hybrid learning was cut short because of a surge in cases locally and nationally.

"We made it within 2 weeks of our target (end date in person), November 24th," DeVrieze.

The last two weeks of class before Thanksgiving finished online. Winter Commencement is also postponed, but DeVrieze says there were still wins on campus.

"Long story short we felt like our students did a v good job, for the maj of the time," he says. "Toward the end, we were impacted a little bit by students going out, on Halloween weekend in particular. (It) became a problem."

The university is reporting about 450 positive cases since march, and fewer than 10 students had to be sent home to finish the semester online, for not following rules at school.

"We had a few students admit, 'We got complacent. We let our guard down,'" DeVrieze says.

Across the river, Augustana College is also happy to report only a few students didn't comply with the campus protocols, and there were only about 150 positive cases this fall.

"We never had any sort of widescale group gatherings, that we're aware of, that involved dozens, fifty or hundreds of people," Vice President and Dean of Students Dr. Wesley Brooks says. "We actually had zero confirmed cases of transmission in the classroom this fall, which we felt is a huge win for us."

Students were able to continue hybrid learning on campus as planned through Thanksgiving, until finals week.

"We did as much as we could, and other institutions did as well," Dr. Brooks says. "We just had the good fortune of seeing our numbers remain low."

Each school is now starting classes in January a week later than originally scheduled and have cancelled spring break. Each school also hopes to hold Spring Commencement ceremonies, if it is safe to do so.