If lawmakers don’t act, Social Security’s trust fund will be tapped out in about 18 years. At that point the program will only have enough revenue c... 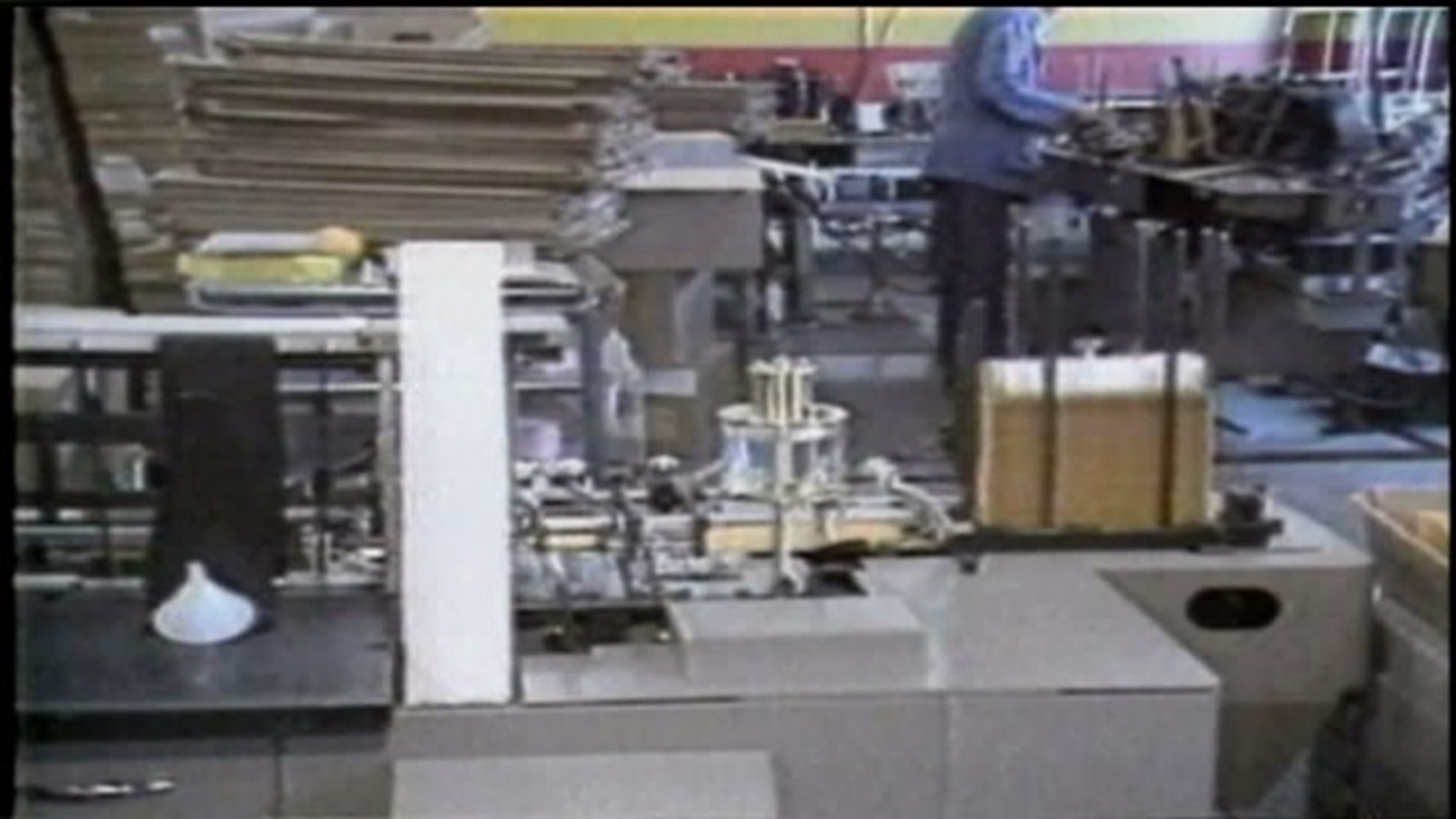 NEW YORK (CNNMoney) -- If lawmakers don't act, Social Security's trust fund will be tapped out in about 18 years. At that point the program will only have enough revenue coming in to pay 79% of promised benefits.

Social Security's projected insolvency date of 2034 is the same as projected last year by the trustees.

In terms of Medicare, the trustees project that the trust fund for Part A, which covers hospital costs for seniors, will run dry by 2028. That's two years earlier than they projected last year, due to lower than expected payroll taxes and a slower-than-estimated rate of reduction in inpatient use of hospital services.

But the exhaustion date is still 11 years later than had been projected before Congress passed the Affordable Care Act, now known as Obamacare.

Medicare Part B, meanwhile, which helps seniors pay for doctor's bills and outpatient expenses, is funded by a combination of premium payments and money from general federal revenue. The same is true of Part D, which offers prescription drug coverage. Both will be financed in full indefinitely, but only because the law requires automatic financing of it.

But their costs are growing quickly. The trustees estimate that the costs will grow to 3.5% of GDP by 2037, up from 2.1% last year.

"Social Security and Medicare remain secure in the medium-term," said Treasury Secretary Jacob Lew. "But reform will be needed, and Congress should not wait until the eleventh hour to address the fiscal challenges given that they represent the cornerstone of economic security for seniors in our country."

Where do the presidential candidates stand?

The country's long-term debt situation is very much driven by entitlement program spending, particularly in Medicare. So what exactly would the presumed presidential nominees do about it?

As much as he publicly laments the country's debt, Donald Trump offers nothing in the way of substantive policy proposals to reform either Medicare or Social Security, beyond promising that he will not curb spending on them.

Instead, Trump has said he wants to recapture money from other areas of the economy to shore-up Social Security.

Meanwhile, Hillary Clinton has specified what she won't do -- e.g., raising the retirement age or cutting middle class benefits -- but she doesn't offer detailed or diverse policy prescriptions of what she would do.

For instance, she has said she wants to shore up Social Security, but then says she wants to expand benefits, which increase the program's costs.

Advocates for curing Social Security's impending shortfall have pushed for changes sooner rather than later, because the longer the country waits the more abrupt and drastic the changes need to be.

They also often call for a mix of tax increases and spending cuts to reduce how steep either have to be.

As for expanding Social Security benefits, some propose making them more generous but just for the most vulnerable populations -- such as seniors living at or near the poverty line.

On Medicare, Clinton has said she would build on cost-savings initiatives created by Obamacare and allow Medicare to "negotiate for lower prices with drug and biologic manufacturers; demanding higher rebates."

Trump has said he would repeal Obamacare, but he also supports letting Medicare negotiate for better drug prices.

That alone, however, would not save the program much money unless the Health and Human Services Secretary is given authority to legally require lower prices, according to the Committee for a Responsible Federal Budget.