Sears is closing another 20 stores as the ailing retailer tries to turn around its business. 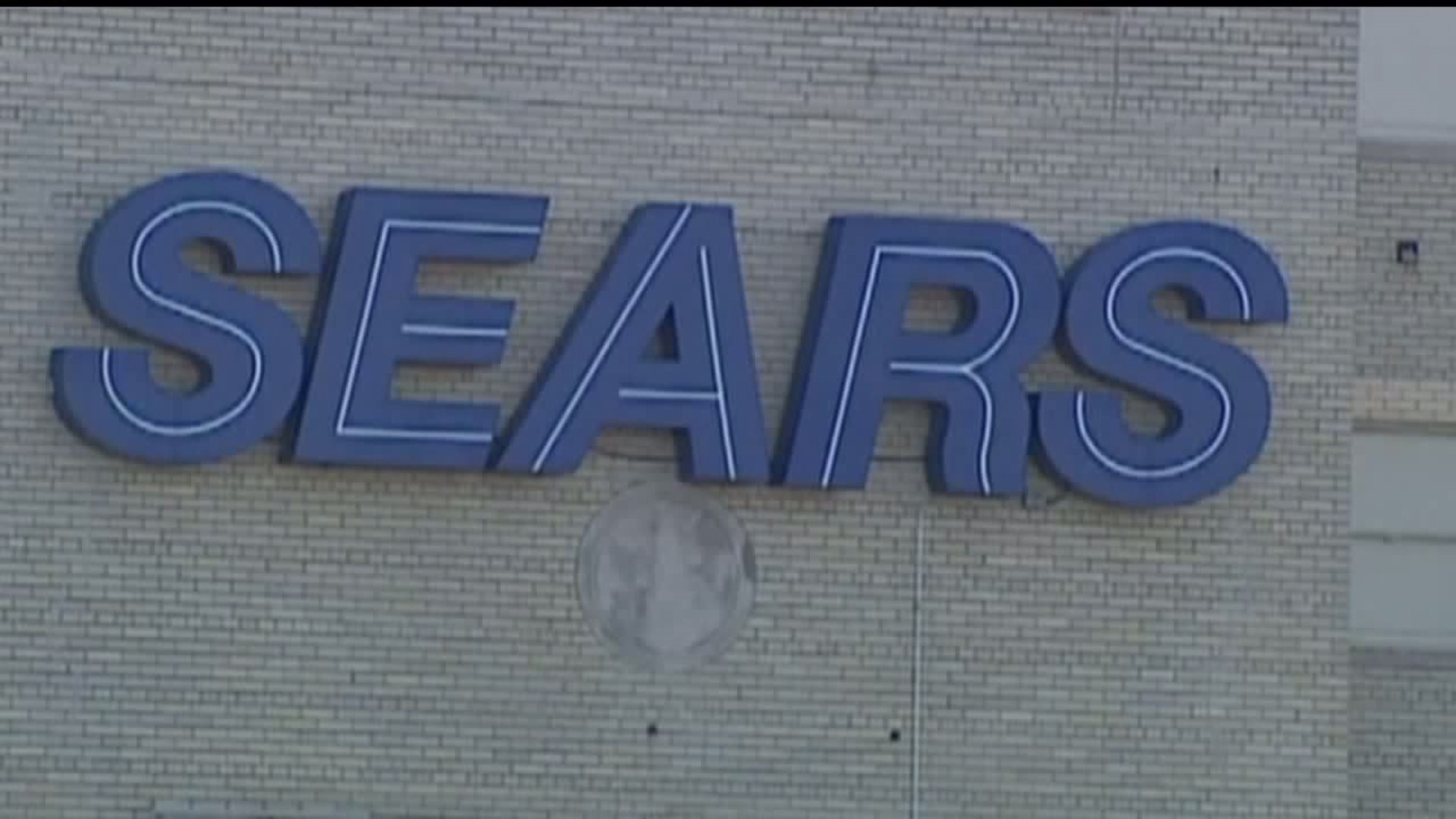 NEW YORK (AP) — Sears is closing another 20 stores as the ailing retailer tries to turn around its business.

In 2015, Sears Holdings Corp. sold 235 Sears and Kmart store locations to Seritage as part of an agreement in which Sears leases the stores back from the real estate company. Under the agreement with Seritage, if a store is unprofitable, Sears Holdings has the option to exit the lease by making a payment equal to one year's rent.

"We have been strategically and aggressively evaluating our store space and productivity, and have accelerated the closing of unprofitable stores as previously announced," Sears Holdings spokesman Howard Riefs said in a statement emailed to The Associated Press.

Riefs said the stores will close in mid-September. Liquidation sales will begin by the end of June.

The closures come in addition to the closing of 226 stores — 164 Kmart stores and 62 Sears stores— already announced this year, according to research firm Fung Global & Retail Technology, which tracks retailers' closings.

On Thursday, Sears announced the opening of its first Sears Appliances & Mattresses concept store, located in Pharr, Texas. The company said the store builds on the success of the Sears Appliances store that opened in Fort Collins, Colorado, last year.

Shares of Sears Holdings, which is based in Hoffman Estates, Illinois, ended Friday up 13 cents, or almost 2 percent, to $6.95.