All but one member of the Scott County Board is in favor of building a new 40-bed facility that would replace the current 18-bed one. 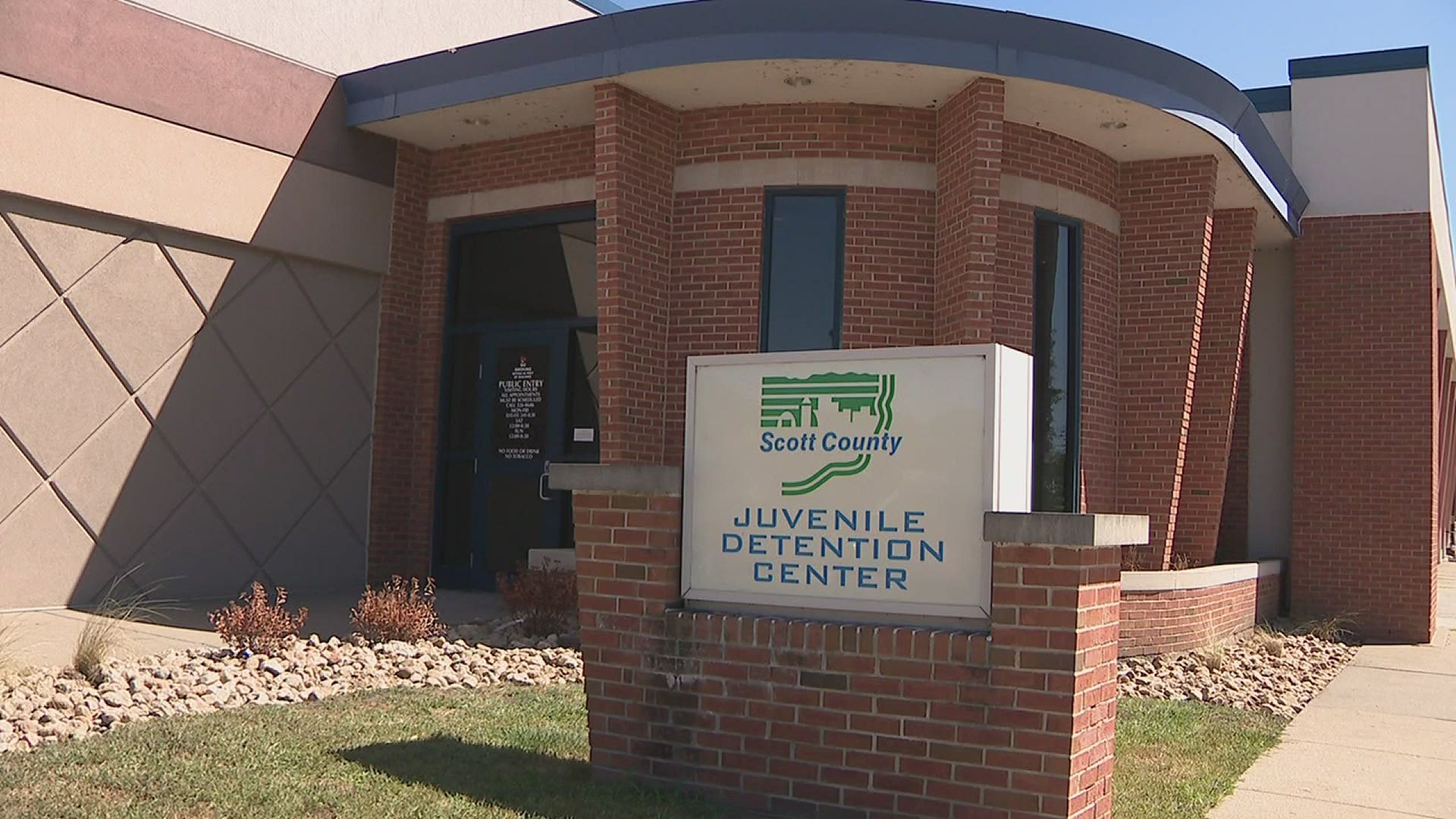 SCOTT COUNTY, IOWA, Iowa — The Scott County Board of Supervisors is in the beginning stages of building a new juvenile detention center.

The board already spent over $130,000 to create a blueprint for the center in early June.

All but one member of the board is supportive of building a 40-bed facility to replace the current 18-bed one.

“We need a greater focus on prevention, diversion and programs that will keep children out of detention centers,” said Ken Croken, Scott County Supervisor.

Another member of the board, John Maxwell, has an opposing view and wants to continue with the project.

"I'm going to vote for a facility that we can have here in Scott County, be proud of and be able to house our needs,” said John Maxwell, Scott County Supervisor.

Maxwell says building a juvenile center in Scott Count is beneficial to the well-being of the arrested child and will increase safety in the community.

He also argued that it would save money to keep juveniles in Scott County detention centers, rather than sending them to neighboring counties or an adult jail.

“A juvenile that is within the county has a better chance of coming into the community, not getting in trouble anymore and also being close to the people that love him,” said Maxwell.

But Croken says only $400,000 was spent on housing juveniles in other counties and it would cost $2.5 million to maintain the proposed new dentition center every year.

"There is no way we need a capacity for 40 beds, unless someone is planning on making a business out of jailing children from other jurisdictions here in Scott County,” said Croken.

Although the average number of kids in the juvenile detention center has declined over the past three years and hasn't reached the capacity of 18, Maxwell argues that some beds can’t be filled by certain inmates based on gender or gang affiliation.

Both supervisors agree that if a detention center is built, they both want an assessment center. The assessment center would be alleviating the police officers of any further steps after making an arrest so they have more time policing.

Scott County Supervisor, Ken Croken, is having a community town hall to advise county residents on the proposal and where they are in the process.

The town hall is  being held on Wednesday, July 28  at 6 p.m. at the Scott County Main St. library in Davenport.