Rock Island student's art to be displayed in U.S. Capitol

“Black Pride” by Riley Jones is on the way to the U.S. Capitol building after winning the public vote in 2021's Congressional Art Competition for IL District 17. 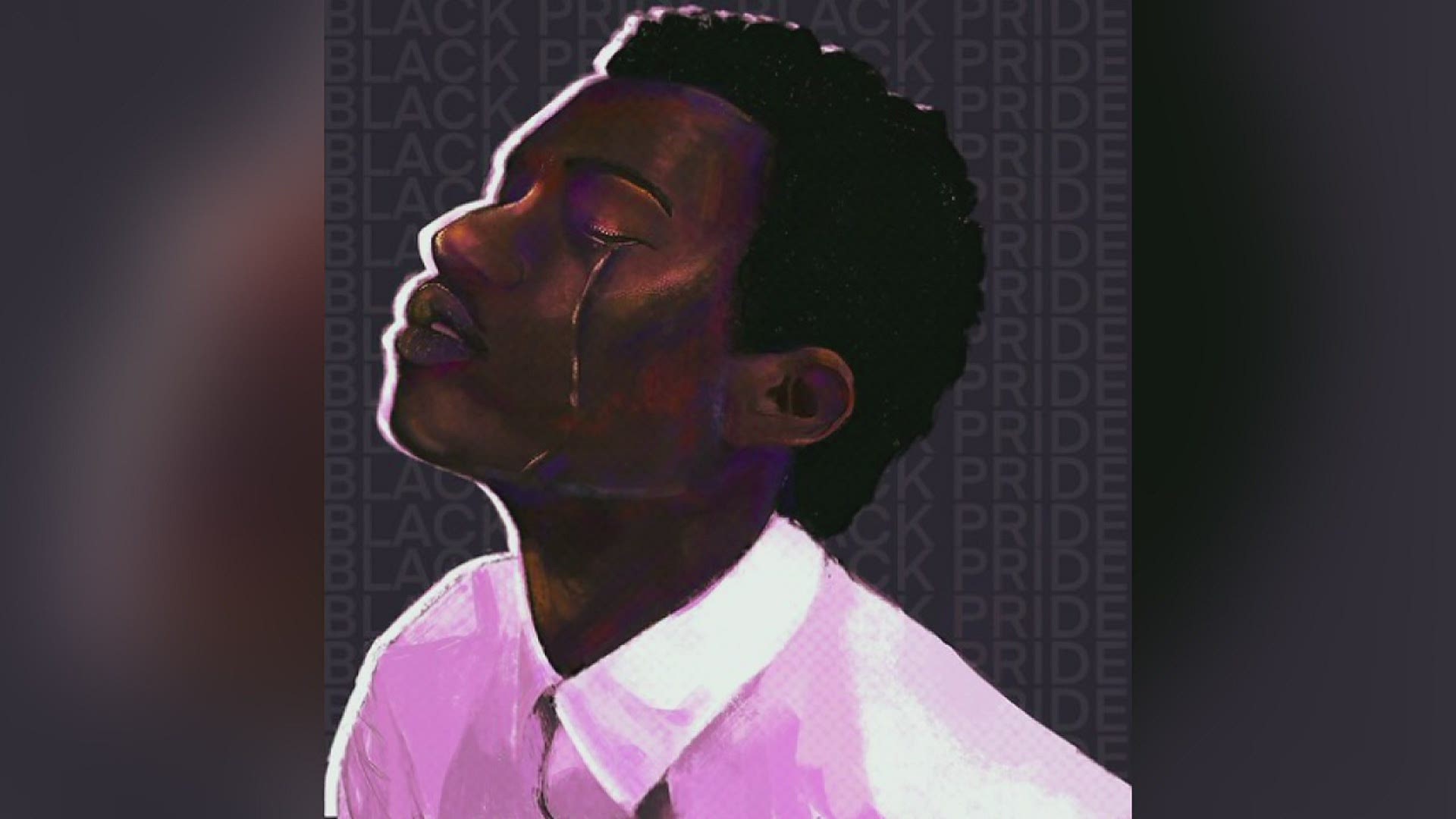 ROCK ISLAND, Ill. — A Rock Island High School student's art is on the way to the Washington D.C. after winning the Congressional Art Competition in Illinois's 17th Congressional District.

The Congressional Art Competition is a nationwide high school art contest held by the U.S. House of Representatives, in which one submission from every House district is selected for display in the U.S. Capitol Building's Cannon Tunnel.

In addition is the display, Jones is also receiving two plane tickets to visit D.C. and see her artwork there in person.