The city has been in talks with a private water company, but public works employees warn against this move. 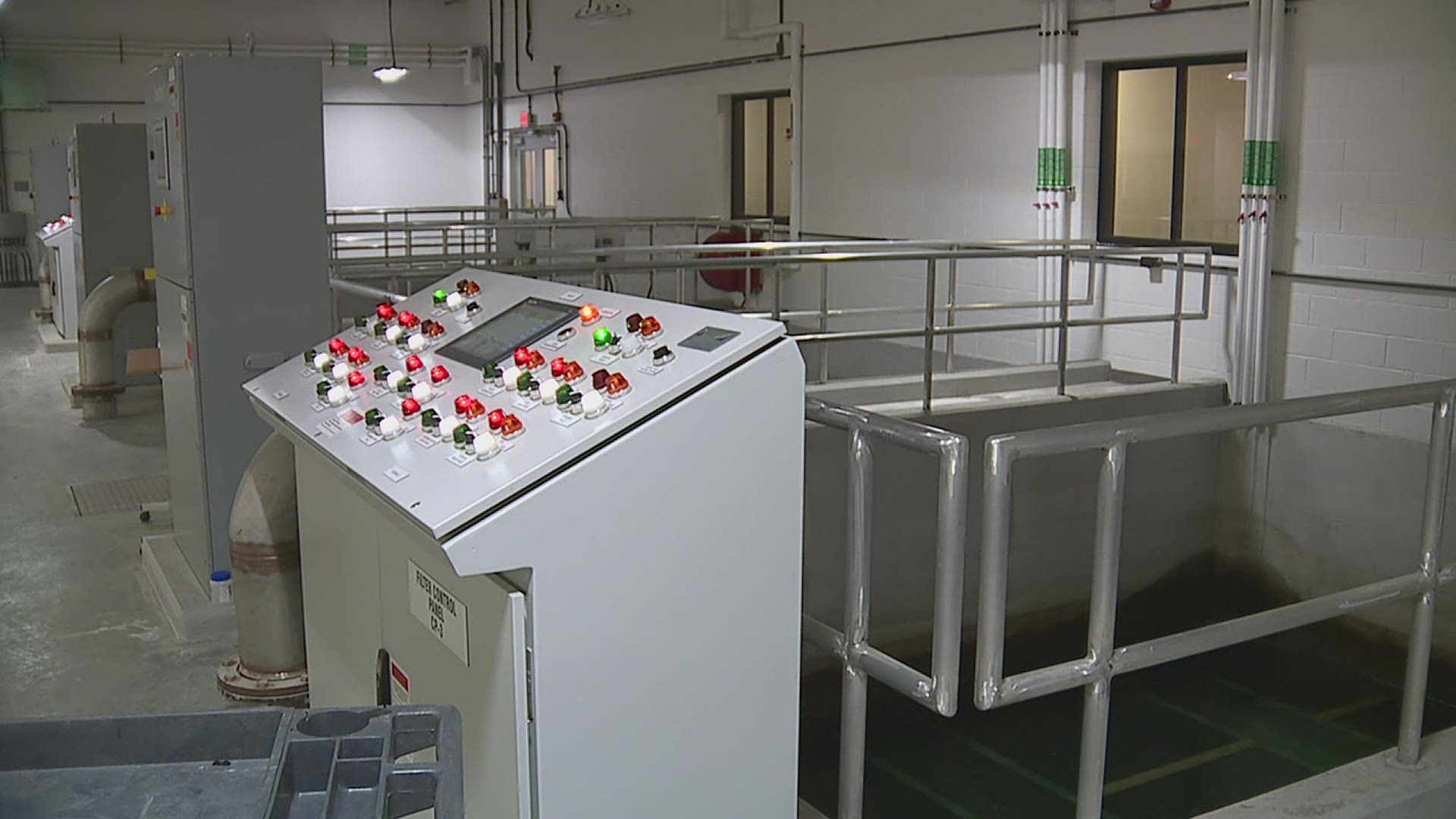 The city is currently talking with Illinois American Water, a private company, about selling the water service in the city.

Union members worry if this happens they could lose jobs, local control, and that water bills will go up in the community.

"I thought I was going to live here the rest of my life so I hope for the sake of citizens, especially citizens that can't afford higher rates in this town, it could negatively impact their personal economy," said Nick Hartman, AFSCME Local 988 Vice President.

Illinois American Water says its interested in further discussion and will continue to be open and transparent throughout the process. 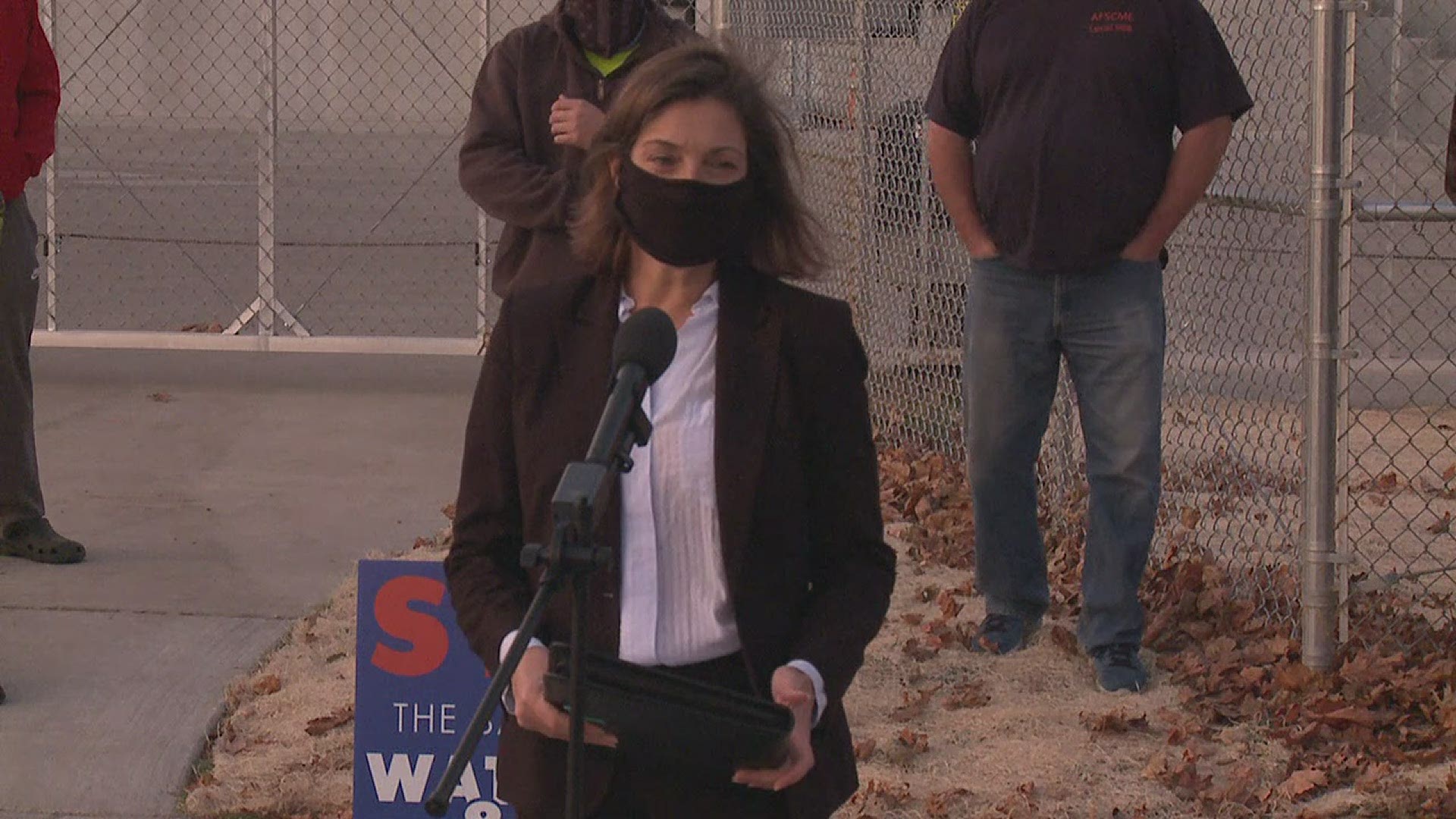