The police department hosts an auction every year to get rid of stolen and abandoned items. 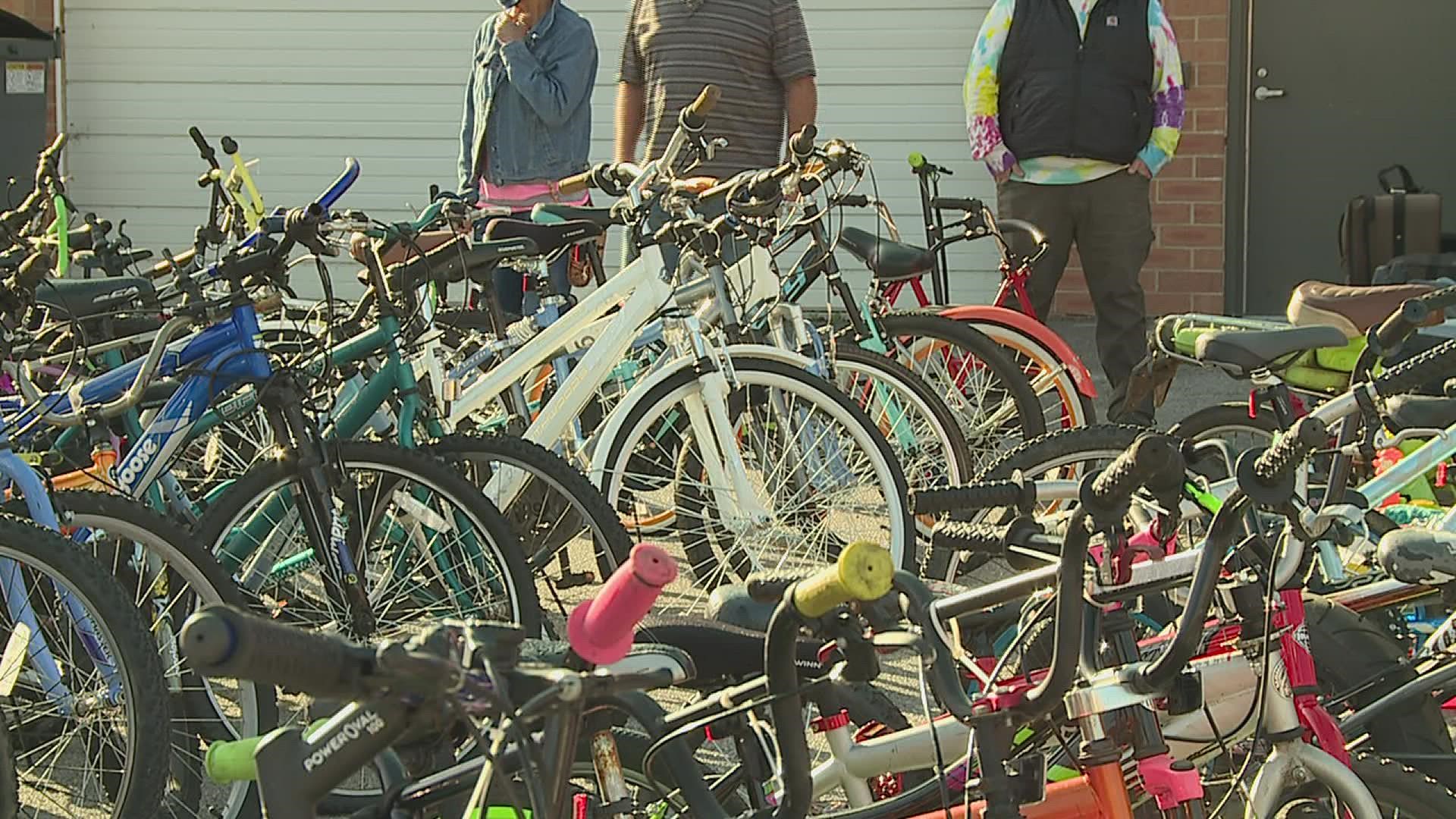 ROCK ISLAND, Ill. — Quad Citians had the chance to bid on various items at an auction Saturday, Sept. 25 hosted by the Rock Island Police Department.

Deputy Police Chief Richard Landi said this is something they usually do every year but haven't recently due to the pandemic. He said today's auction included three years' worth of items that have been sitting at the station.

"It's a combination of stolen, abandoned, some of its turned in, some people will find it and turn it in," Landi said. "We're required to try to hold it for so long. If we can determine an owner, return it to them, but if we can't then at some point we have to auction it off."

Landi said the money from the auction goes back into the Rock Island city general fund.