With facilities closed because of the virus, the director says they're missing out on revenue. But staff hasn't been cut yet. 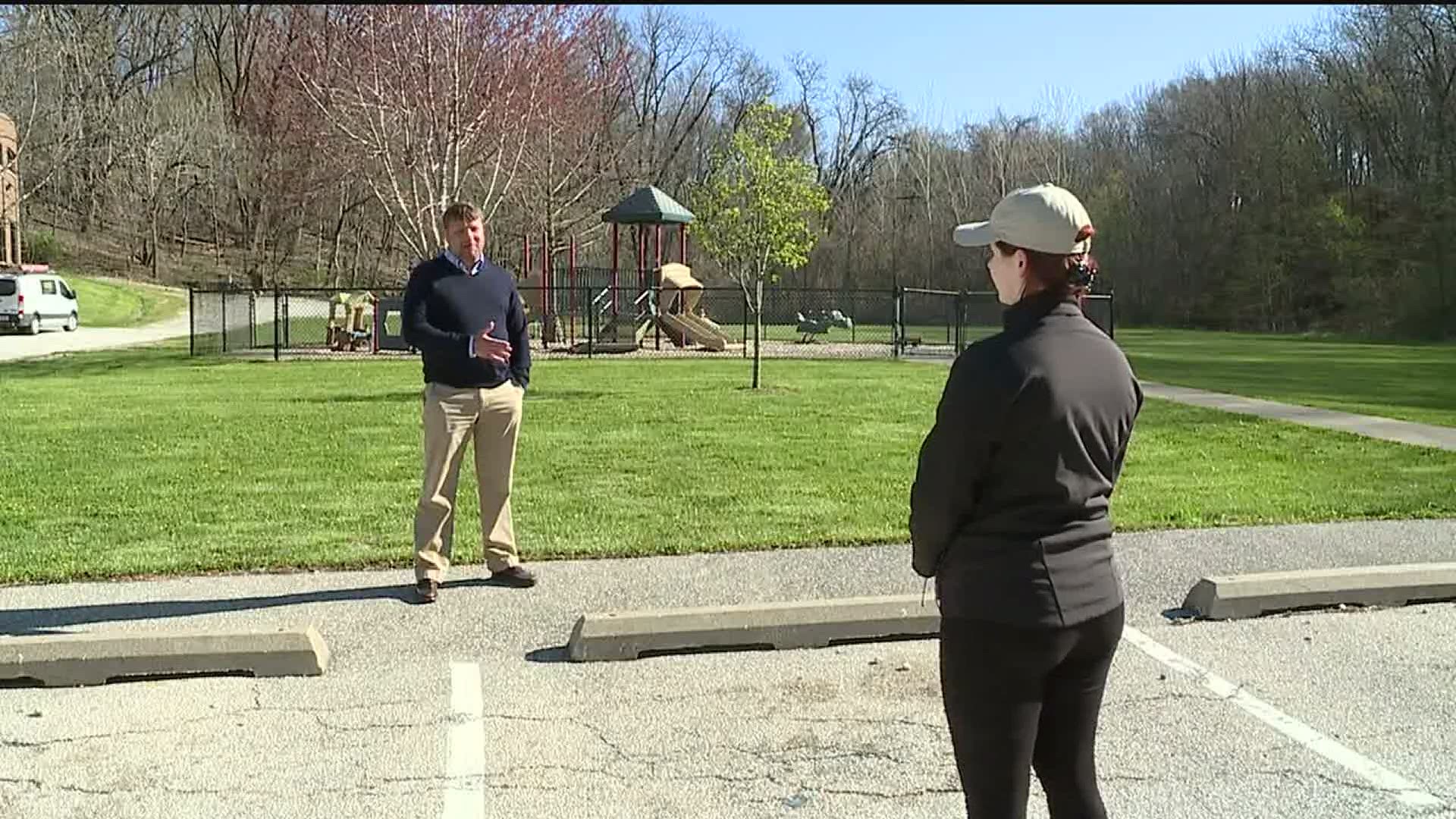 ROCK ISLAND, Ill. — The Rock Island Parks and Recreation Department says it's out hundreds of thousands of dollars after closing its facilities because of the coronavirus.

The rec center has been closed for about a month-and-a-half along with the golf courses. Parks and Recreation Director John Gripp says they're offering more services online from personal training Zoom calls to drill videos to stay sharp.

"It's opened a lot of doors we want to continue to explore even after all of this," Gripp says of these new services.

But with the doors closed at the physical facilities, the department isn't bringing in revenue from memberships or day passes as only a third of their budget comes from taxpayer funding. They've stopped all automatic withdrawals during the closure.

This could mean putting off some projects in the future, but Gripp says there are no solid plans yet on how to adjust for the short-fall.

Even amidst the closure, the department has kept on 14 full-time employees, 43 part-time regulars and 119 seasonal employees.

"We are prepared to open when we're allowed to do so safely," Gripp says. "We're chomping at the bit. We want to get back up and running."

Gripp says they're looking to the state and federal government for guidance on how and when to reopen safely.