It's a move that has been years in the making; voters approved a non-binding referendum in 2012 to cut the board from 25 members to 15 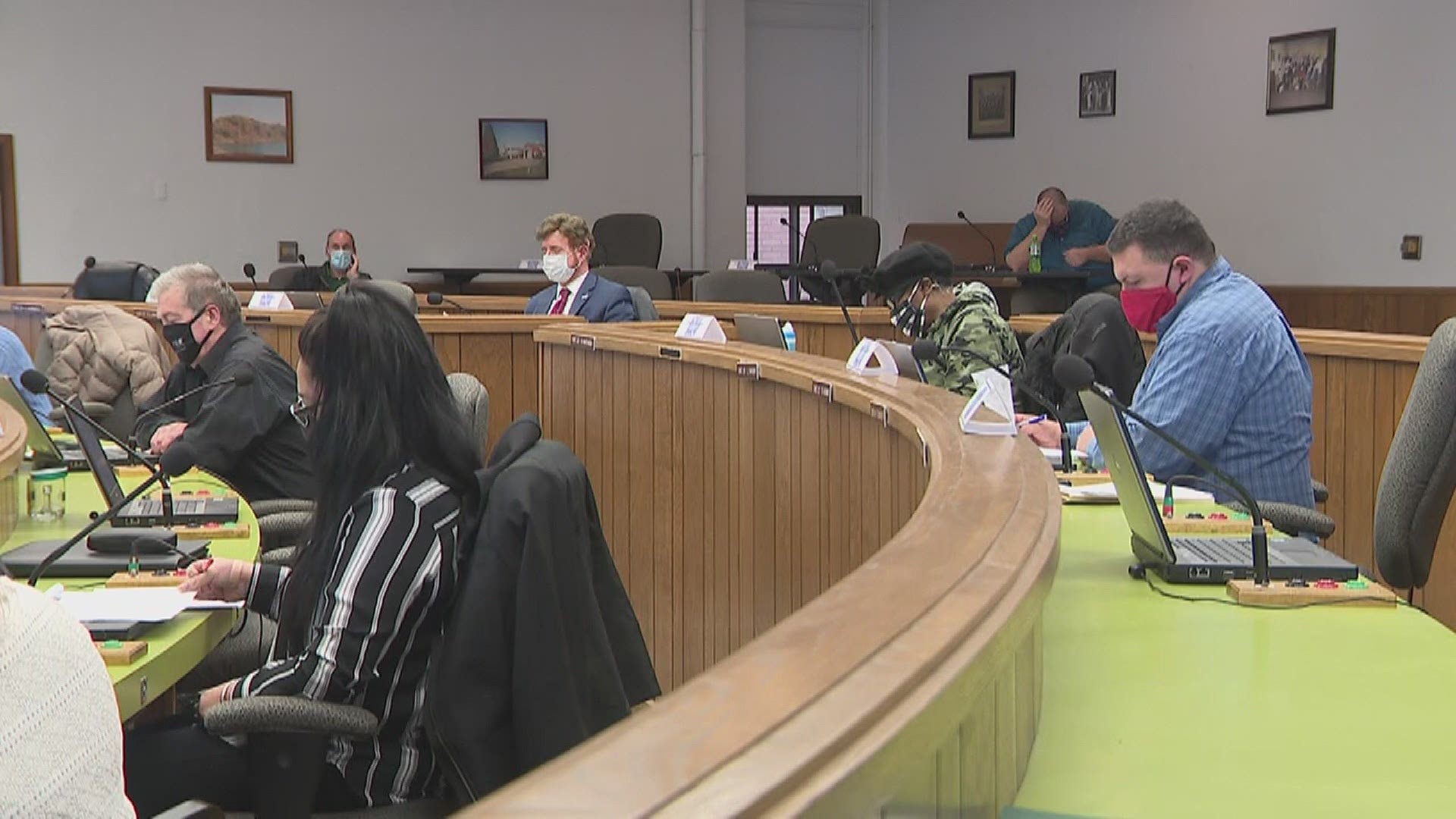 ROCK ISLAND, Illinois — The Rock Island County Board began on Monday a project to downsize the number of members on the board at a meeting of the Governance, Health and Administration Committee.

Chairman Richard Brunk said now is the time to do it, the reapportionment process coinciding with conclusion of the 2020 Census. County districts are redrawn at the same time as congressional districts.

"The conversation about downsizing or reducing the county board has gone on, actually there's been conversations over the last several decades," Brunk said.

In 2012, a non-binding referendum passed to cut the number of county board members from 25 to 15.

Board member Drue Mielke said he was elected on the issue.

Mielke and other critics of the 25-member board say it's unwieldly and costly to taxpayers. But others have raised concerns that significantly reducing the number of seats would reduce representation for minorities and people living in rural areas.