The Arsenal is looking for private developers to take over several of its important properties. 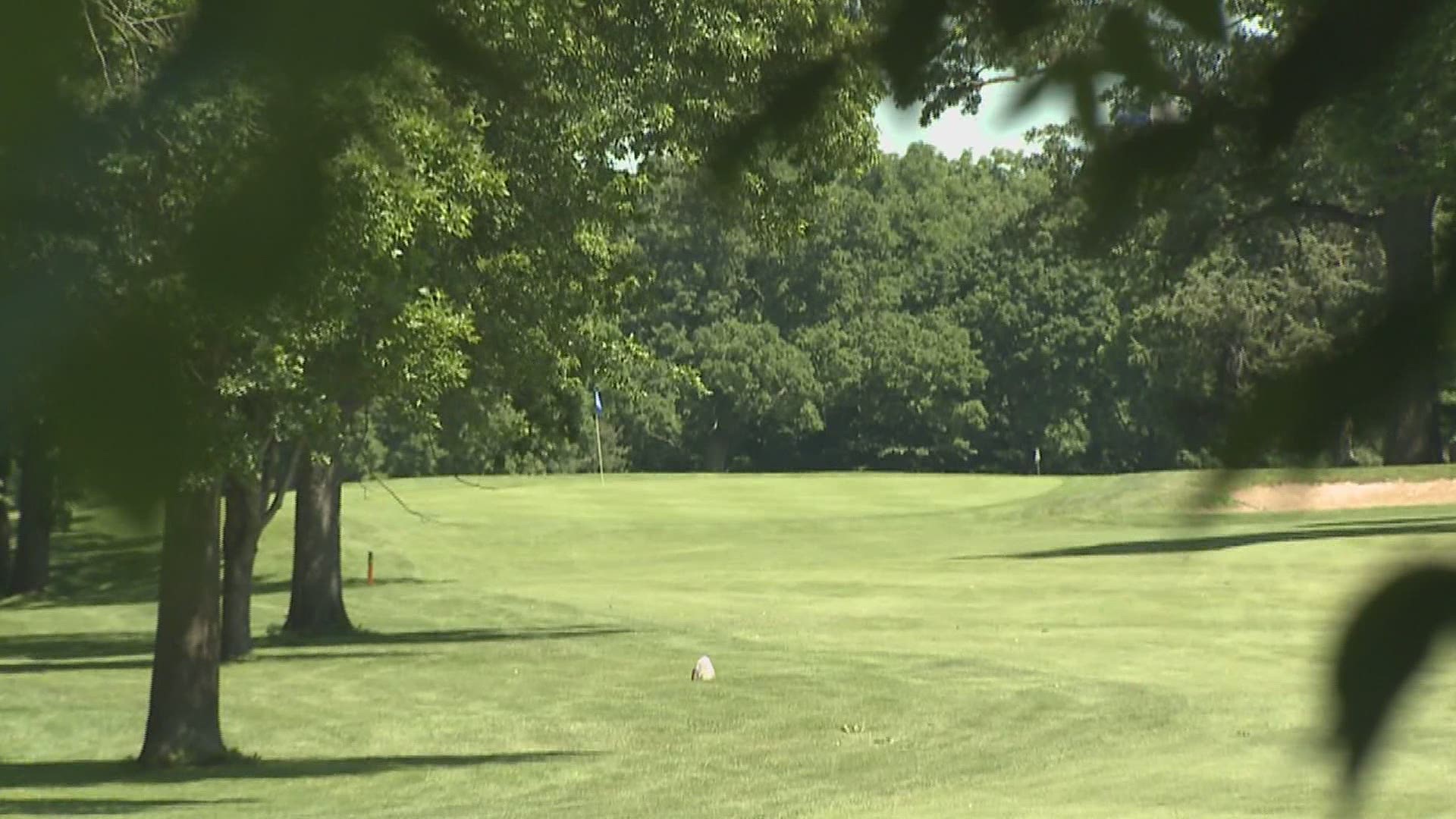 ROCK ISLAND ARSENAL, Ill. — The Rock Island Arsenal is looking for private developers to take over some of its notable properties.

The Arsenal is looking to lease the historic Quarters One building, along with the Arsenal Island Golf Course and its clubhouse.

The Quarters One building has been available to rent out as event space, but the golf course has been closed since 2018.

It's the second time that the Arsenal has sought leasing options for its properties, and the organization says that it has made changes to the process to make it smoother for interested parties.

Arsenal officials will be holding a virtual meeting later in May to provide details to potential developers.