The route was changed to go across US-67, which many bike enthusiasts are wary of. 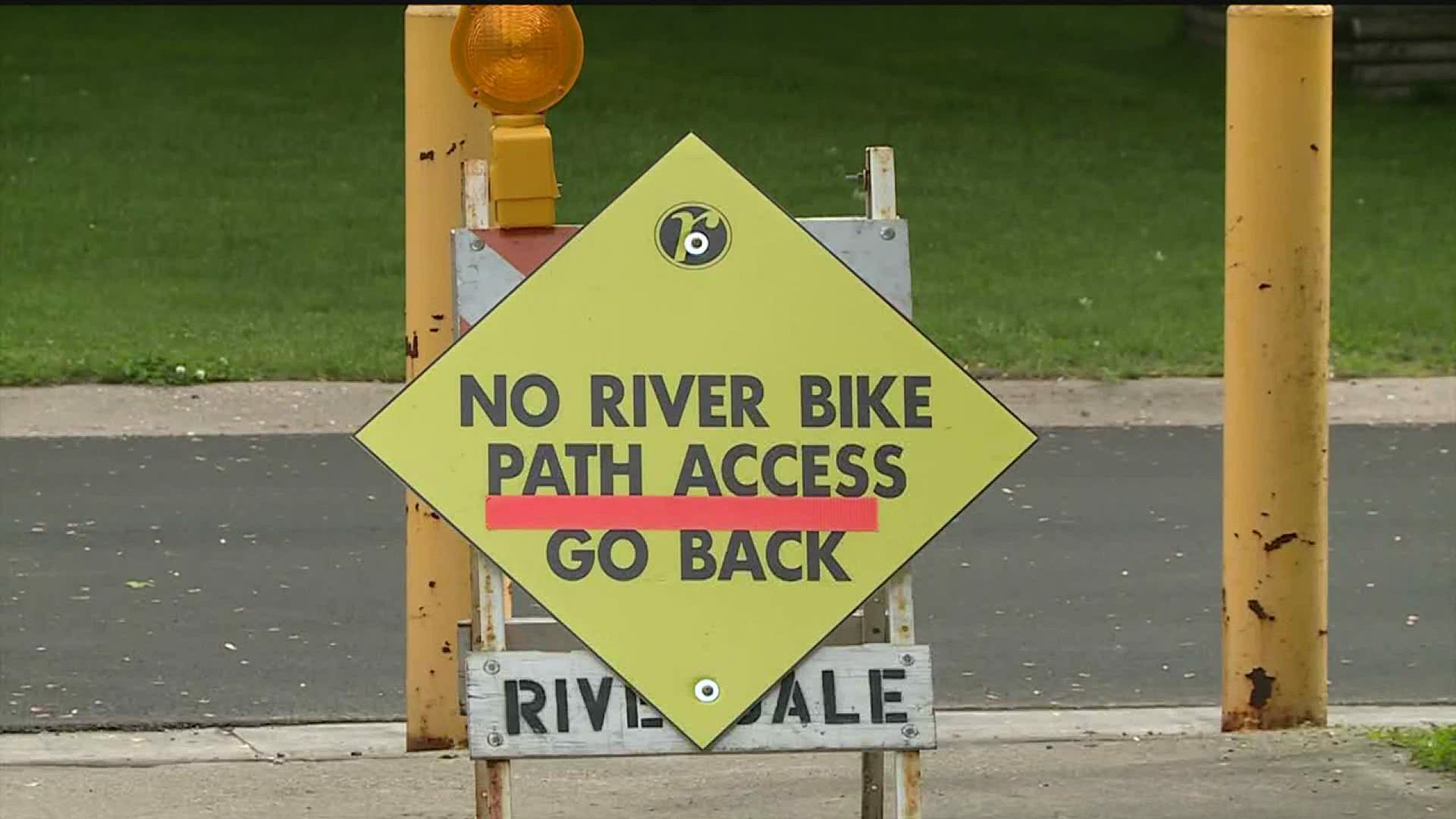 RIVERDALE, Iowa — Cyclists who frequent the area of Riverdale, Iowa are upset and concerned over a change to a cycling route that they say is is more unsafe and inconvenient.

Cyclists had been using a connection between Mississippi River Trail and Duck Creek Path located on the dead end of South Kensington Road to go under Highway 67, but the city has other plans.

Riverdale proposed a new route that diverts to Bellingham Road and then crosses Highway 67, which is the main point of contention for those against the change.

The highway has four lanes, with cars speeding at around 45 miles an hour. The area has cross traffic with Arconic Shipping and Receiving, which cyclists say creates very dangerous conditions.

On the other side, Mayor Mike Bawden says the previous route was also disagreeable, saying that the city wouldn't want a bike path on a narrow, two-lane street that is the only entrance and exit to a neighborhood.

Bawden says the route is temporary, being in place while a new study of the traffic can be conducted, which he says can take up to 5 years to complete.

The cyclists, however, believe that the route should remain as it is during for that time period so nobody gets hurt.