The cities of Davenport, Moline, and Bettendorf have all confirmed they are reopening their River Drives, at least partially. 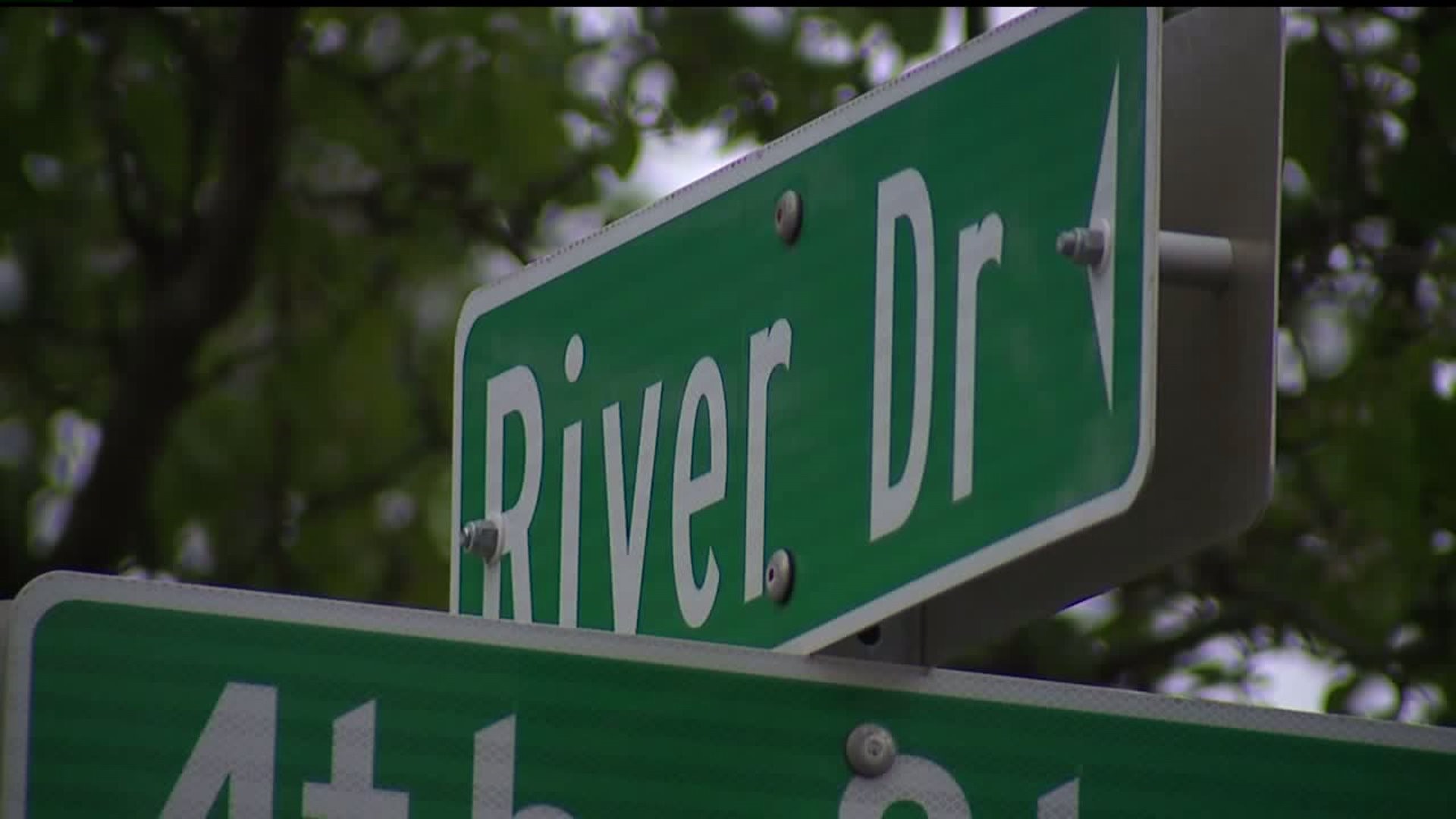 QUAD CITIES- In three of the Quad Cities, roads nearest to the Mississippi have been reopened.

The cities of Davenport, Moline, and Bettendorf have all confirmed they are reopening their River Drives, at least partially.

Davenport says, River Drive is open to East 3rd and East 4th streets as of May 16.  The road is open all the way to Bettendorf.

Here is the link to the latest detour/road closure maps:

Police are patrolling the area and it is very important for people to stay out of the area for their safety, the safety of staff working in the area and for the work to be completed as efficiently as possible.

Moline doesn't have an estimate for when the roads will be fully open yet.