Quad City leaders push community to complete the census ahead of Sept. 30 deadline

The City of Davenport could lose $14 Million annually over the next decade based on current census participation. 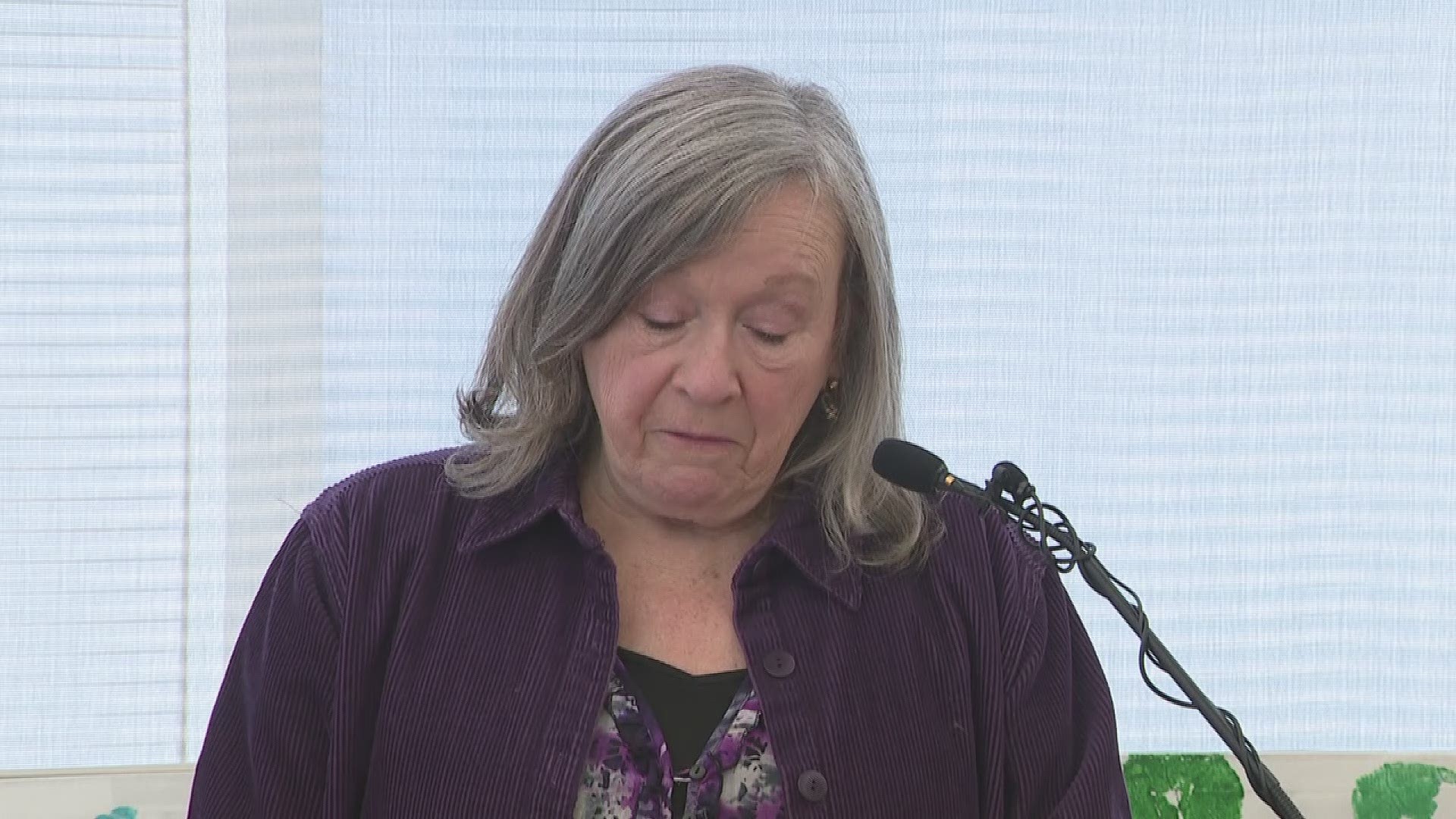 "If we don't respond to the census, we will lose out," Bi-State Regional Commission Executive Director Denise Bulat says.

"Just a few days from now, we're fearful we won't receive the counts we had in 2010," Bulat says.

Now, half of the city's tracts, similar to neighborhoods, are exceeding the self-response rates from a decade ago, but the downtown area is falling behind.

City leaders estimate that per every person not counted, that's a loss of $1,300 to $1,700.That adds up to $14 Million in government funding lost for the city every year over the next decade.

Just next door, Bettendorf's self-response rate is nearly 80 percent, with a few neighborhoods lingering between 50 and 60 percent participation. City leaders are encouraging all Iowans to get counted over the phone or online, from newborns to undocumented communities, as the state's overall enumeration rate stands at 39th.

2020 is also a year where people should not rely on census workers to come knocking.

"We cannot count on them to knock on our doors because they're only doing that in September and we thought we had all of October," Bulat says.

There are several census events throughout the Quad Cities before the September 30th deadline. On Thursday, anyone can get help completing their census between 12 P.M. to 7 P.M at the Waterfront Convention Center in Bettendorf and at the Fairmount and Downtown Davenport Libraries. On Friday, there will be a drive-thru census event at the Martin Luther King Jr. Center in Rock Island as well.

You can fill out your census here.