Despite challenges, both say they remember their time serving the country positively. 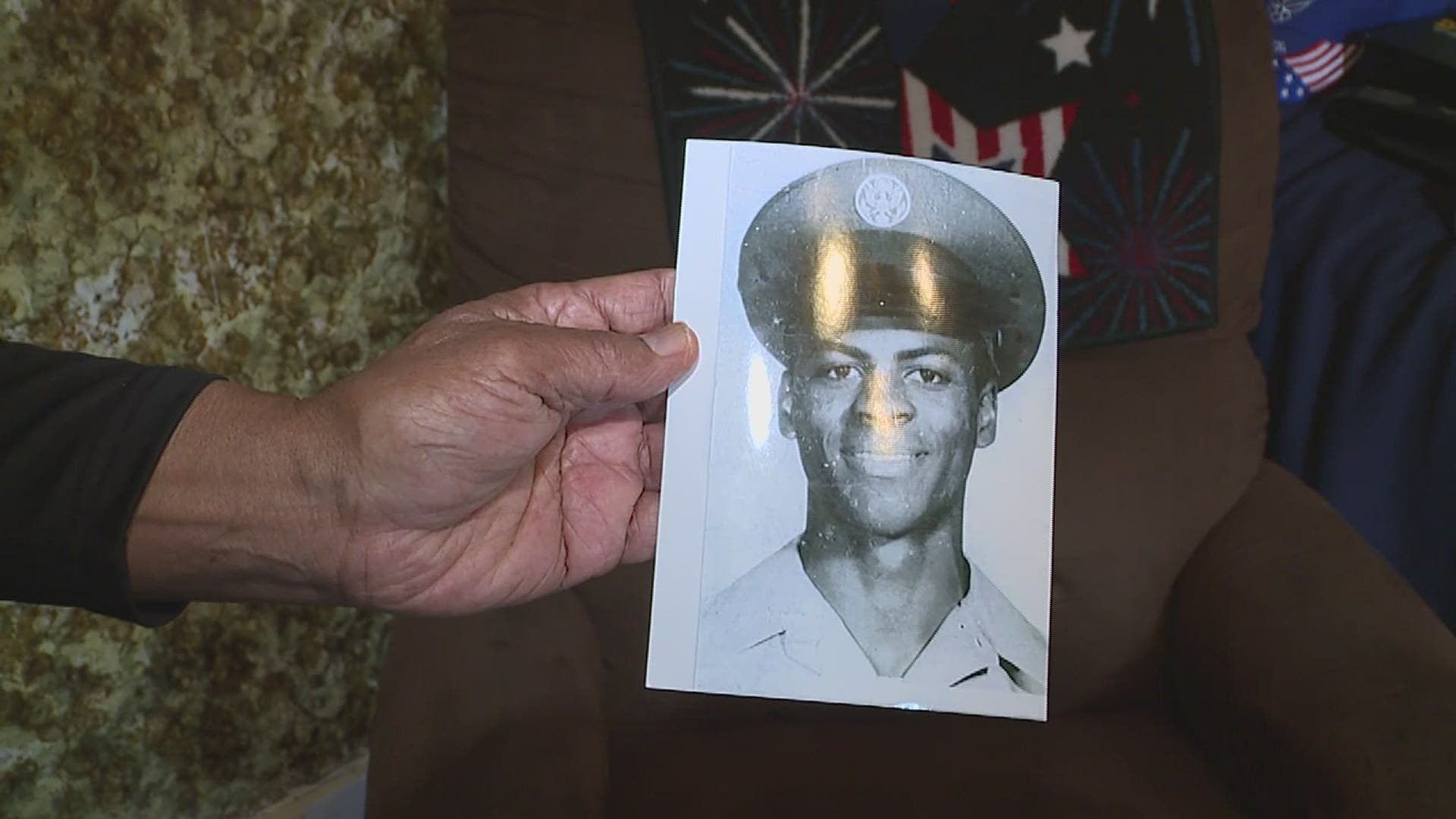 Former Rock Island Alderman Jim Kerr is reflecting on his time in the military. He served in the Air Force from 1961 to 1965, enlisting during the Vietnam War and working as an air craft rescue firefighter.

He remembers historical times like the Cuban Missile Crisis, and he recalls exciting moments in his career

"We were all in the station, waiting for all hell to break lose (and) watching the TV. Then all of a sudden, we see those ships start turning. (It was) unbelievable," Kerr says. "(During the Cuban Missile crisis,) I was honored to be sent to Colorado when President John F. Kennedy visited an air base as a firefighter."

Something he can't forget about his service are the challenges he faced.

"There was quite a bit of racism," Kerr says. "There was only four of us out of 40 firefighters that were minorities. It wasn't pretty. But it all came out in the end because eventually they respected me and my fellows."

Across the river, small business owner and author Dr. Burl Randolph Jr. says he knew his time in the military was different too.

"When I was first on active duty, I had a Lieutenant Colonel who told me there's certain differences (so) you have to be better, faster, stronger like the 'Six Million Dollar Man,'" Dr. Randolph Jr. says.

He retired as a colonel in the Army in 2014, after serving more than 30 years and three combat tours in Iraq. His success came with lessons, as he sometimes found himself to be the only Black officer in a unit.

"When they say it gets lonely at the top, yeah, because there's less and less African-Americans." Dr. Randolph Jr. says.

It's his passion for service that kept him going and brought him to his career now, creating My Wingman LLC and coaching leaders.

"I'm doing the same thing I did in the military, helping leaders design legacies that last," he says.

Despite challenges, both Dr. Randolph Jr. and Kerr say they reflect positively on their time serving the country.

WQAD is celebrating Black History Month with a series of stories recognizing Black members of the Quad Cities community.