QC Marathon dashes through area this weekend: How to watch, avoid the races

The weekend-long Quad Cities Marathon will include 5 races, activities and an afterparty Sept. 25-26. 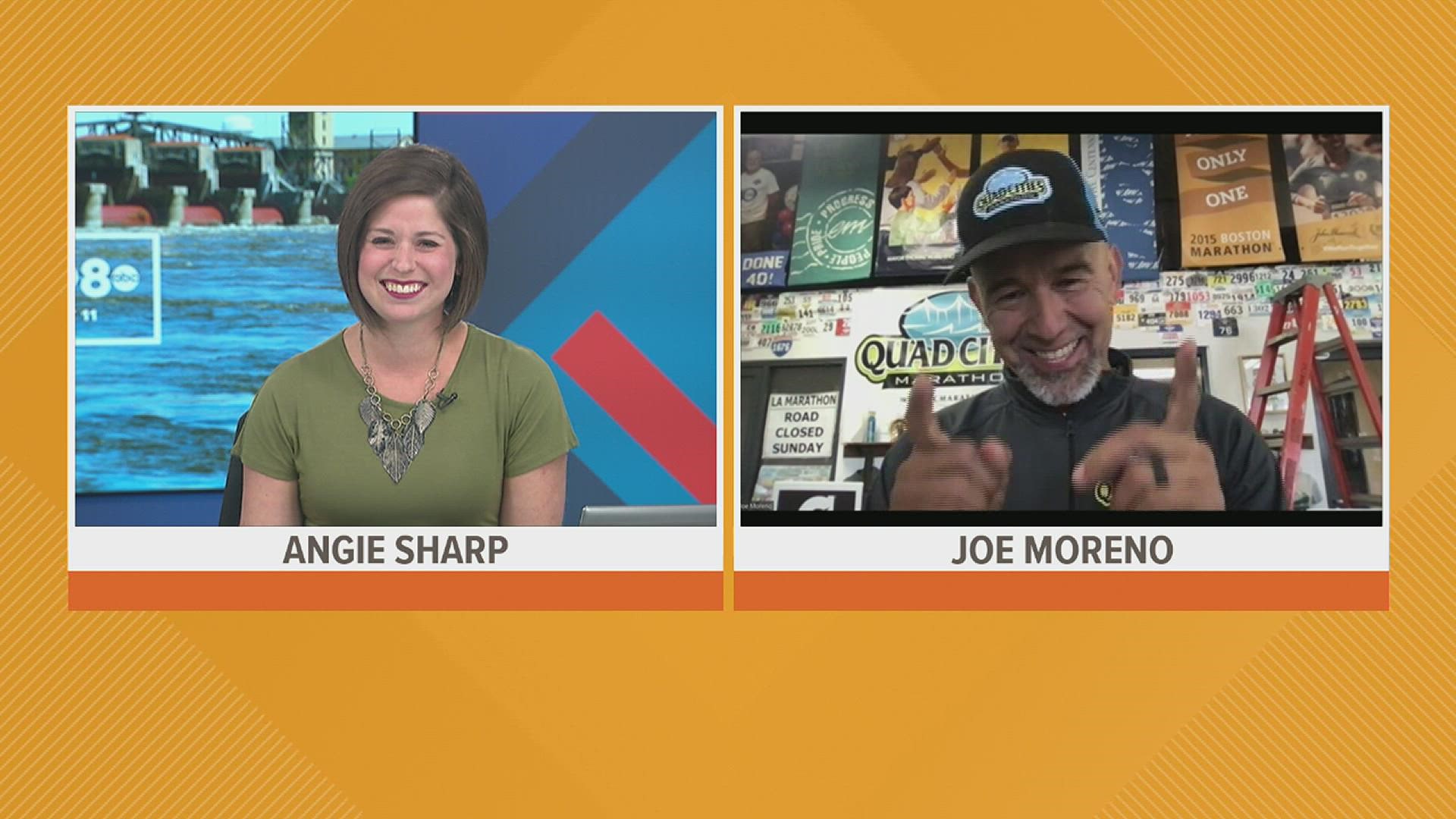 The weekend-long event is more than just one race; it's five races and an afterparty with massages, food, drinks and music. Activities will kick off 7:30 a.m. Saturday at the Tax Slayer Center. The main event - a 26.2 mile run that starts and ends in downtown Moline - will start 7 a.m. Sunday.

Find a map of the full- and half-marathon race routes here.

FOR THOSE WHO WANT TO WATCH

The marathon invites spectators, while remembering to be respectful of runners and stay off the race path, to cheer from the sidelines. According to the marathon, the best spots to watch the action include:

Download the QCM Mobile App to track runners, find important points and mile markers along the course and more.

FOR THOSE WHO WANT TO AVOID

The Government Bridge will be closed to all traffic from 6 a.m. to noon Sunday, and the marathon will impact Rock Island Arsenal roads from 6 a.m. to 2 p.m., according to a news release from the arsenal.

The old eastbound I-74 bridge will also be closed to traffic from 6-9 a.m. Sunday, according to a release from the I-74 Mississippi River Bridge. Motorists heading into Illinois are encouraged to take the new I-74 Bridge, which is configured for two-way traffic.

The race routes will be closed to traffic as runners pass. Here are the mile markers of the race and the approximate timeframe that leading runners will be there: