As national metrics point to a hot economy next year, small businesses like Meli's Pancake House are encouraged to remain resilient over the next several months. 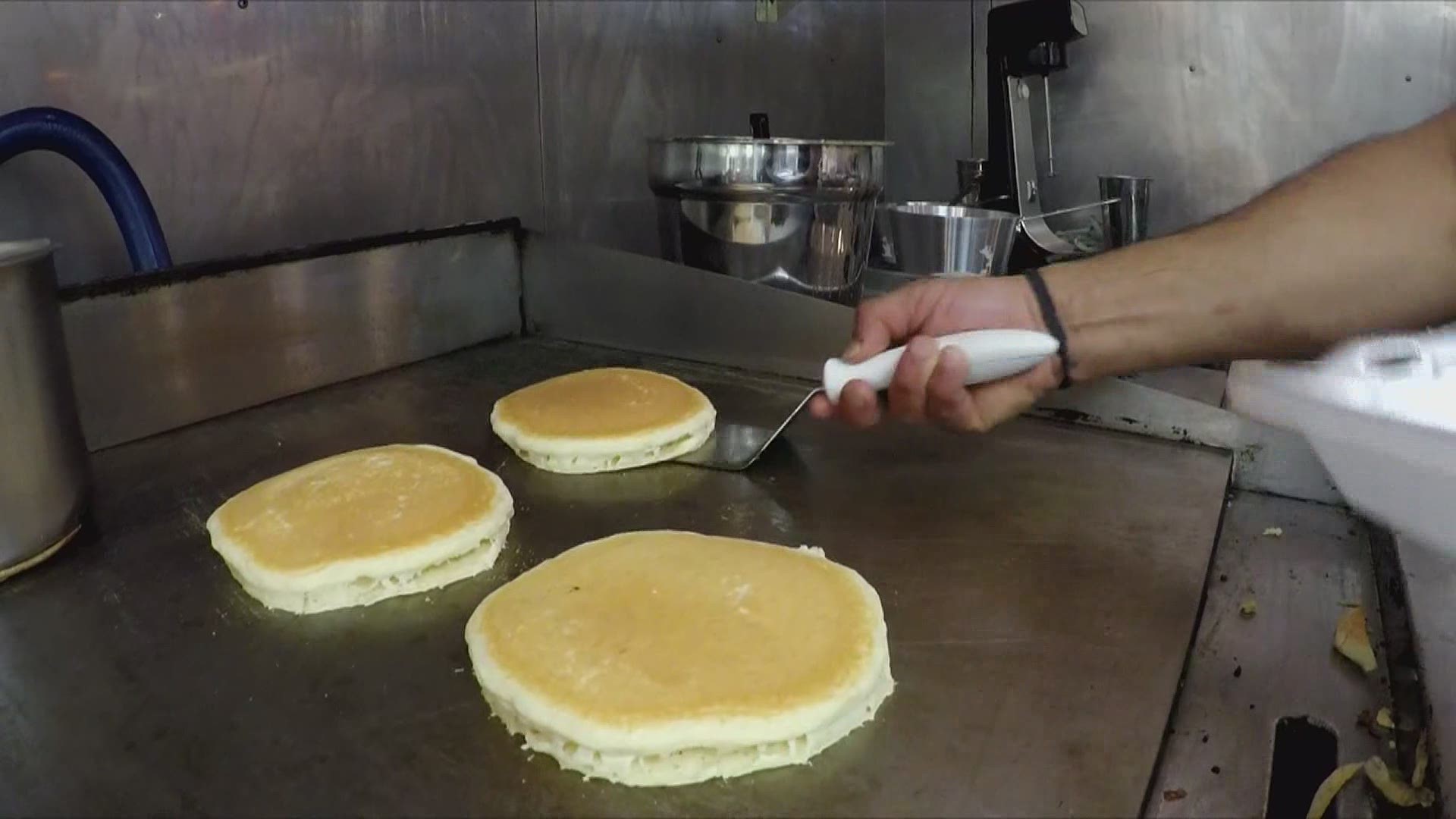 MOLINE, Illinois — This morning is the first for Meli's Pancake House. The new breakfast spot in downtown Moline had a busy start with about 50 orders in by lunchtime, even just with carry-out and delivery orders available.

"Of course we can't dine in, (so) businesses are closing," Owner Melissa Figueroa says. "Everybody tells me I was crazy to open in the middle of a pandemic, but for me I see it as a good opportunity."

Figueroa is a first-time business owner, and she says she didn't want to wait out Governor J.B. Pritzker's orders banning indoor dining.

"It was either now or never," Figueroa says. "I just decided to go all for it."

It's just a family operation right now, betting that the economy will soon turn around.

"Once we get to full capacity, I'll be looking to have a full team with Meli's pancake house," she says.

The Quad Cities Chamber of Commerce spoke to dozens of business owners virtually, pointing to a hot economy next year at the national level.

"Be prepared for a better year ahead," President and CEO Paul Rumler says.

RSM Deputy Chief Economist Kevin Depew gave today's presentation with the Quad Cities Chamber of Commerce. He says the picture could be different for small businesses compared to larger ones.

"I think that there will be a lag between the forces of small business and the broader economy," Depew says. "However there will be enough of the economic pie to go around, assuming those small businesses are able to get through these next 6 months."

The Quad Cities Chamber of Commerce is encouraging small business owners like Figueroa to stay resilient to get to a better 2021.

"We have to get through the short term to get to the long term," Depew says.

Figueroa says she hopes to open a second Meli's Pancake House on the Iowa side of the Quad Cities in the future.

Depew says he believes some of the first industries to bounce back include leisure and sports.