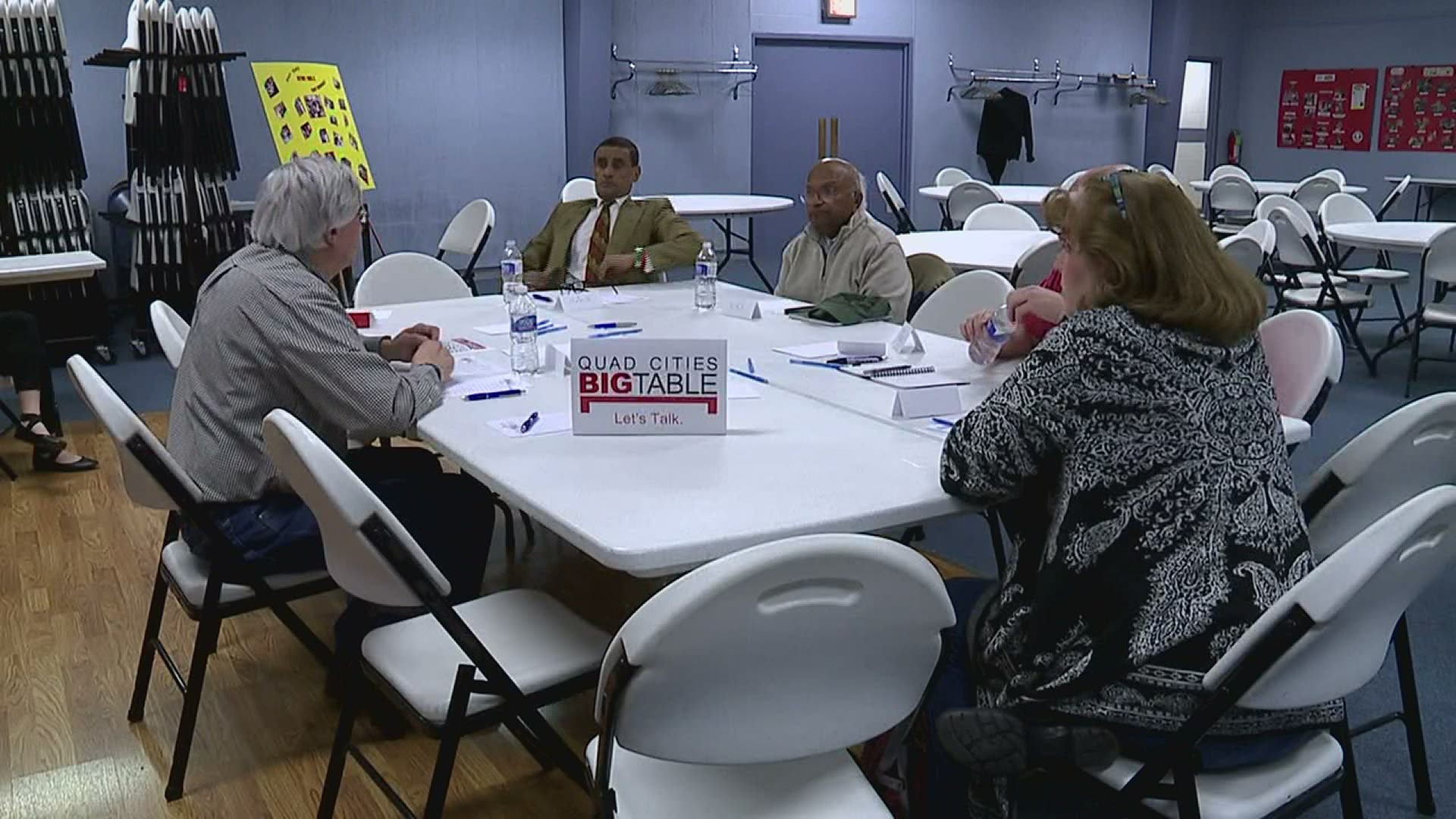 MOLINE, Ill. — The organization Q2030, who created a series of table discussions throughout the Qad Cities called "The Big Table" is all part of an area initiative designed to make a better community over the next decade.

Co-chair and Quad City native, Joe Slavens, said diversity is one of the organization's top priorities.

"The most successful communities and regions are those that are the most diverse communities and embracing diversity is an economic development opportunity," said Slavens.

"Their familiarity with the Quad Cities and the challenges that it faces and the strengths that it has, you know, being a really effective communicator, being, you know, and that really starts with listening but ultimately do have to tell the story," he added.