The city was selected among 10 Iowa towns to participate in a "Community Visioning Program," and city leaders are asking for the community's input. 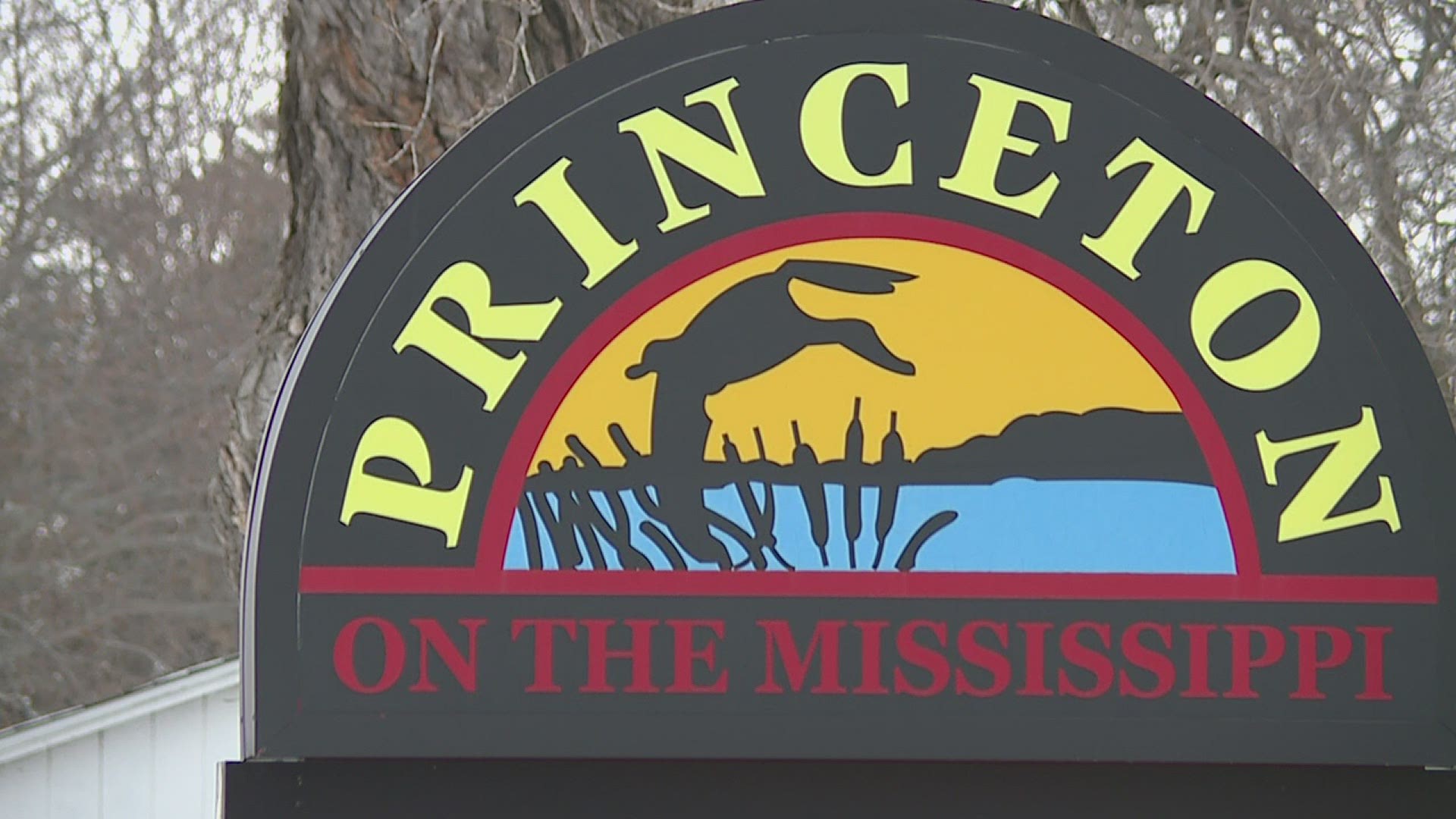 PRINCETON, Iowa — Along the Iowa banks of the Mississippi River, you'll find the small town of Princeton.

"We want it to be our community's idea," said Gina Wolfe.

Wolfe is a city council member in Princeton, and is among the leaders searching for the community's next vision.

"Bringing this visioning program will hopefully get our community involved in our parks, in safety, in security," Wolfe said.

Princeton was selected among 10 Iowa cities for a "community visioning program." That program is a partnership between the Iowa Department of Transportation, Iowa State University, and the Iowa-based nonprofit, Trees Forever.

The other Iowa cities selected for the "Community Visioning Program" include Alleman, Calamus, Conrad, Emmetsburg, Malvern, Shenandoah, Tama, Toledo and Wheatland, according to a press release from the City of Princeton.

"We are going to really look at some big projects and bring our history of Princeton alive," Wolfe said.

That's why Wolfe and a vision-seeking committee are looking for ideas.

"We want this to be a catalyst for Princeton to develop," Wolfe said.

The city leaders and committee members are in the early planning stages right now, and they know the process will take time. The project is a year-long process, Wolfe said.

Because of that timeline, the committee is hoping to start small.

"Since it's been such an odd year with the COVID virus, we figured the small dog park idea would be easy to implement for our first project," said Terri Applegate.

Applegate serves on the parks and recreation board in town.

"It's very inexpensive to start on," Applegate said. "We have the space."

"At the end of this project I know we'll still have a lot more work to do," Wolfe said.

This is just the starting point as Princeton plans its future.

The planning committee will meet for the group's second meeting on Tuesday over Zoom.