Xavior Harrelson was last seen Thursday, according to a release from the Iowa Division of Criminal Investigation. 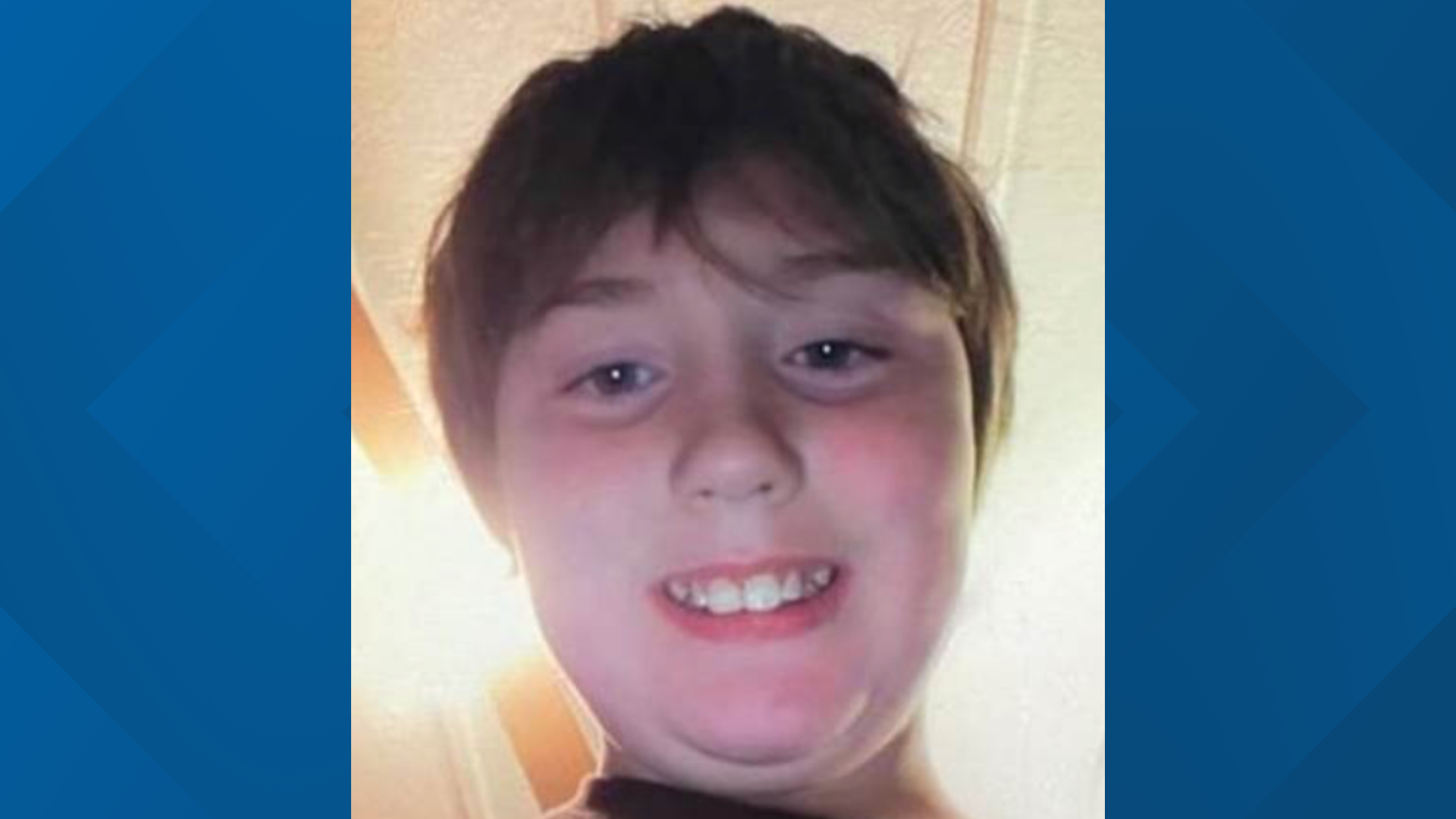 MONTEZUMA, Iowa — The FBI has joined the search for a missing 11-year-old boy from Montezuma, with missing person signs being displayed across the town.

The Poweshiek County Sheriff's Office and DCI asked for the public's help in finding the boy earlier on Friday. Both the sheriff's office and DCI said Xavior is "missing and endangered."

If you know where he may be, contact the Poweshiek County Sheriff's Office at 641-623-5679. Montezuma residents are asked to search their own properties and surveillance systems for any sign of Harrelson.

Kelly Kaupzer lives next door to the Harrelsons. Her daughter Zoe rides bikes and plays Minecraft with Xavior.

Kaupzer said it's hard to explain to her daughter why the pair can't play together right now.

"She keeps asking me, 'Have they found Xavior? Where is he? What happened to him?' And I can't answer it because I don't know. It's just like he vanished," Kaupzer said.