Police say that the man broke into two homes and injured two people with a machete. 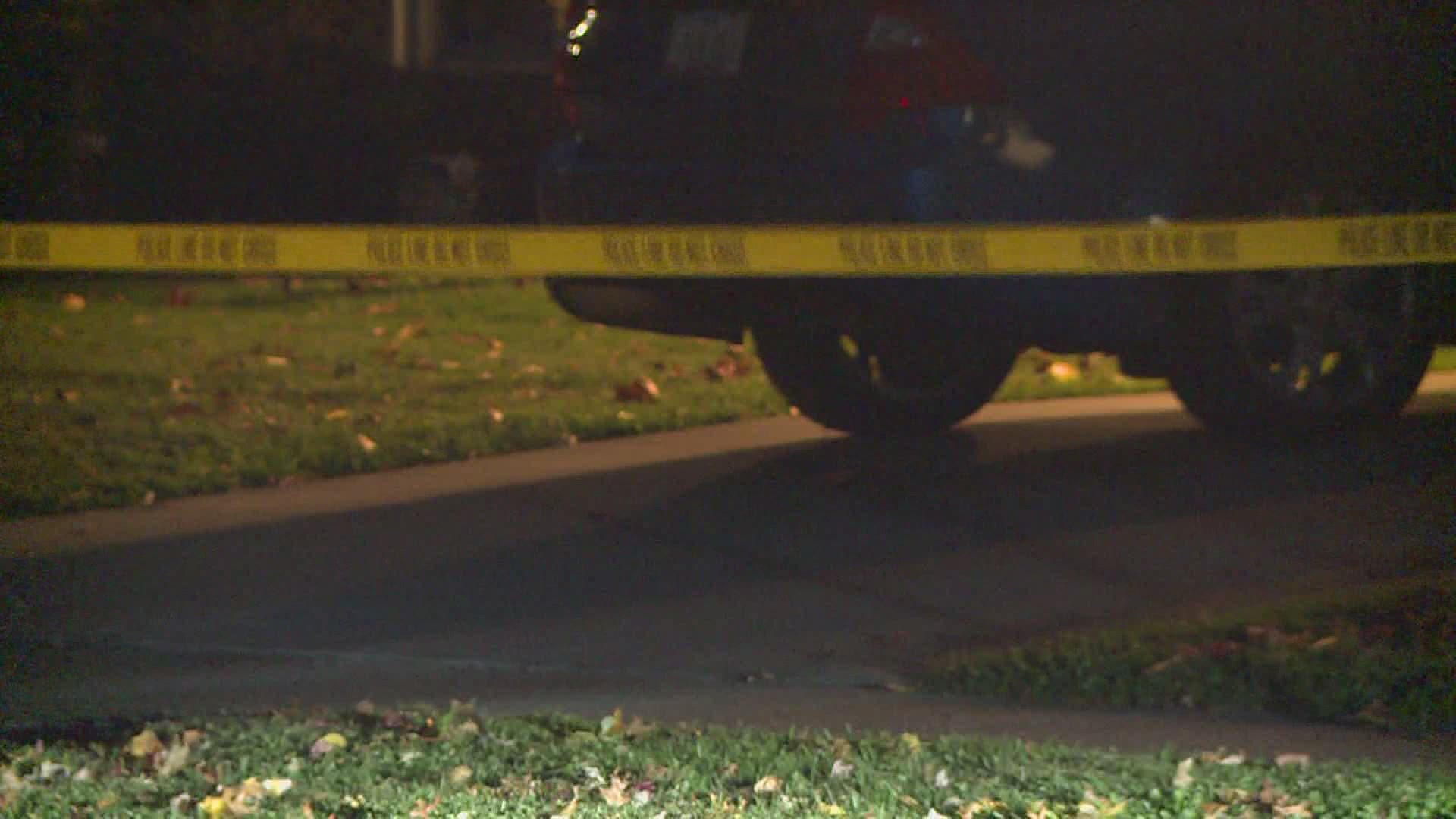 DAVENPORT, Iowa — A Davenport man is in jail after police say that forced his way into two Washington Street homes and attacked two people with a machete.

Police say that they responded to the 2700 block of Washington Street just before 6 p.m. on Saturday, October 18 after a report of a man carrying weapons, including a machete, hatchet, and hammer.

According to police, 38-year-old Martin Georgi walked up to a home and knocked on the door. When the resident answered, he struck her in the head before getting into a struggle over the door that resulted in him swinging a machete at her.

The woman sustained severe lacerations to her hand. After this, Georgi went inside the home and attacked her boyfriend.

Georgi also kicked in the door of a home in the 1500 block of West Hayes Street, still armed. He approached the resident, who fled to a bedroom. Parts of this incident were captured on home security cameras.

Georgi was later taken down with a taser arrested after a period of police blockading off the street while he walked around the neighborhood displaying the weapon and not complying with police orders.