The league is using the money to install lights on a second field. They say this will help with safety, allow more games to be played, and get more girls involved. 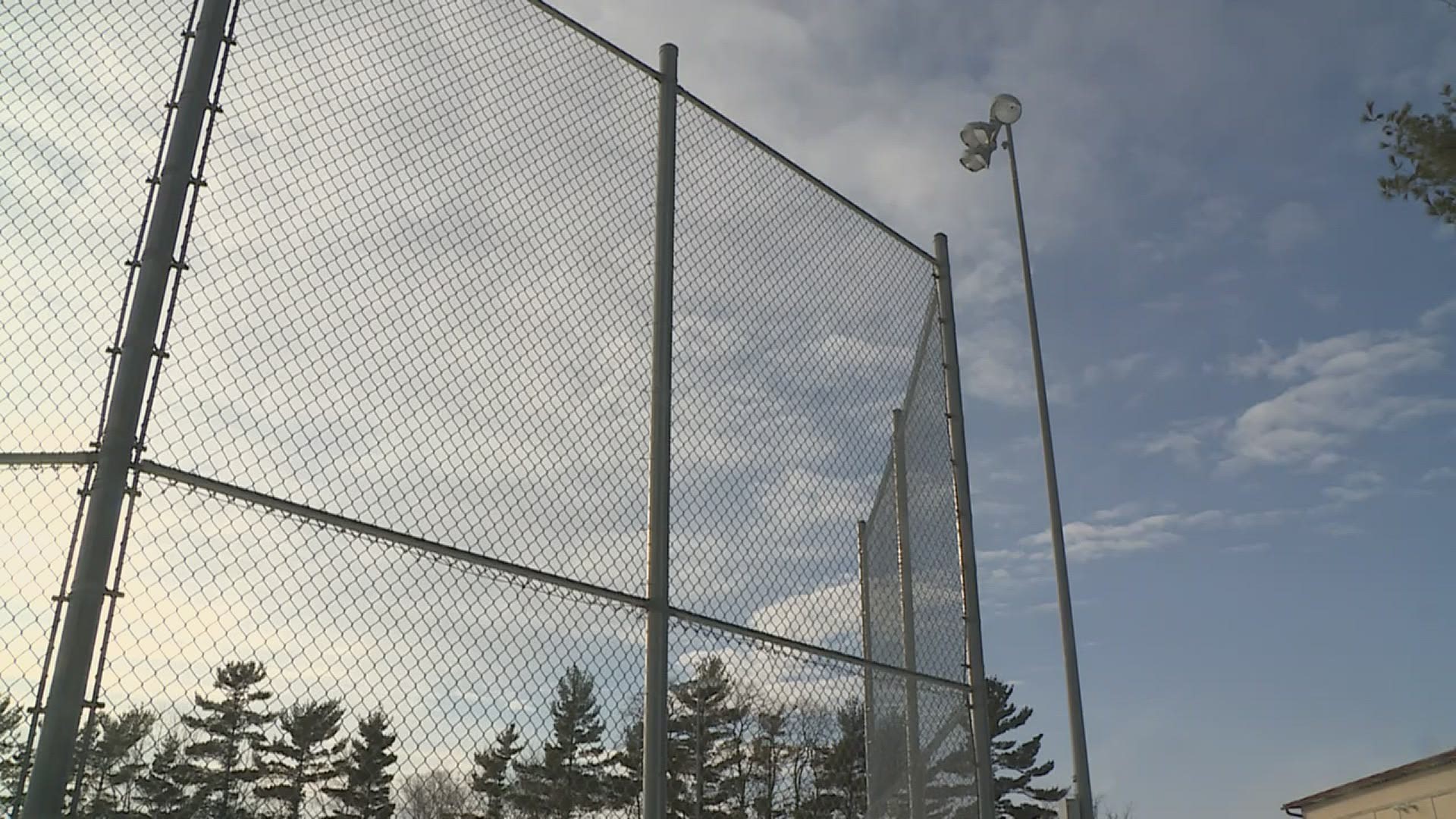 ROCK ISLAND, Ill — WQAD News 8 and our parent company, TEGNA, annually award local nonprofits for the work they're doing in our community. This year, $10,000 was given to three area organizations: Glida's Club of the Quad Cities, Schuetzenpark Gilde, and the Rock Island Girls Softball League.

The slow-pitch softball league has been a staple in Rock Island - and the greater Quad Cities - since 1971, and hundreds of girls have passed through the program. Their goal is to provide an inexpensive, low pressure, fun-filled environment for girls of all ages (and abilities) to participate in.

For the past three years, they've been raising money to install lights on a second field. The project will cost about $90,000 and they've got just $9,000 left to go, after TEGNA donated $3,000 to their cause.

The season runs from about April to July, and most of the games are played in the evenings, to accommodate school and work schedules. Consequently, it's often dark outside when they're playing.

Out of their two fields near the Hauberg Estate in Rock Island, only one is lit up, meaning all the games must played on that field once the sun goes down. That often leads to long nights, with teams and parents having to stay until 9-10 o'clock at night - even when the girls have school the next morning.

And the dark field is a safety issue. As the league states, there's nothing slow about the game, even though it's slow-pitch. If the girls can't see where the ball is, especially when it's flying off the end of a bat, it can cause serious injury.

"We needed to be able to use the second field more," said Melissa LeVan, a former player turned coach who now sits on the league's board. "It'll also allow us to accommodate rescheduling. There have been times where we can't even accommodate a rainout game, so we had to cancel it altogether."

They say that having use of that second field will allow for more games, which means there can be more teams and more tournaments - something the league hopes will bring in more girls as well.

And all of that growth could bring in more revenue for the league. Right now, most of their revenue comes from their concession stand. They say boosting that, would mean more money for field maintenance and player scholarships.

Most of the $90,000 has been raised through various grants, and now the league even has the lights' foundations erected. It was a huge undertaking, but worth it for all of the players, coaches, and parents.

"I'm excited! I like playing games and now that we'll be having two fields to use, it'll be better for us," said Aamyah Bland. This summer will be her fourth year playing slow-pitch in Rock Island. "I'm friends with a lot of my teammates, so I'll see them outside of the games and it's like - that's my friend now."

Her father, Harvey, pushed her to begin playing after his own career in little league at Douglas Park in Rock Island, over 30 years ago.

"I wanted her to give it a shot and if she liked it, you know, I wanted her to go with it. She's been progressing and getting better and better, and then the relationships she has with these girls, you just see it foster and get so much better. They start to get excited when they see each other out of this place and that's great," he said. "They'll remember these moments."

The league is a uniquely generational one, with many players growing up to become coaches for their own children.

Danielle Norman played from the ages of 9 to 18, and then got her own daughter started at 9. Eventually she pulled in cousins and friends as well. Through it all, Norman has coached and sat on the board, and says it's been an experience like no other.

"Slow-pitch is nice because it's a place where everybody is welcome, no matter their ability," she said. "I think it's a good way to build up that sportsmanship and that team building and it gives them a good way to work together and learn the basic skills of softball."

Her daughter, Savannah is now 11 years old and is will play in her third season this summer. Her favorite position is catcher, and she says one of her favorite parts is meeting up with her friends.

"It's fun coming out here and playing with all the people around my age," she said.

Her cousin Ava just recently joined with the softball girls, and agreed with Savannah. Ava said she's looking forward to the new lights because it'll mean more playing time, and less time sitting on the sidelines, waiting for her team's turn.

RELATED: Pay It Forward recognizes woman who bakes with love

"My mom and I would come and have to sit there waiting," said Ava. "I think with this, we're gonna get to play more. It's fun because I don't play many sports, so it's just enjoyable."

Scott Bowers is another coach and board member who's seen his daughters grow up through the program.

"This league is a good thing because fast-pitch has a lot of girls traveling, and it's very expensive. This is a more inexpensive way for these girls to get out and play and still be on a team and do something," he explained.

Watching their players make a hit, score a run, or high-five their teammates are unforgettable moments for many of the coaches. LeVan says just being a part of the girls' excitement is one of her favorite things, and part of what's kept her around the league for so long.

They're hoping new lights will lead to even more games, players, moments and memories.

Aamyah's father, Harvey Bland, put it best by explaining, "When it's dark outside, you don't feel as good as when the sun comes up and it gets bright again. Everybody's happy and cheery then. It's the same thing here. We need these lights to see these smiles... that's what they're for."

If you would like to learn more about registration for the league, you can visit their website.