Pat Peña took over Peña Davenport Boxing in 2014 after his father Alvino passed away. 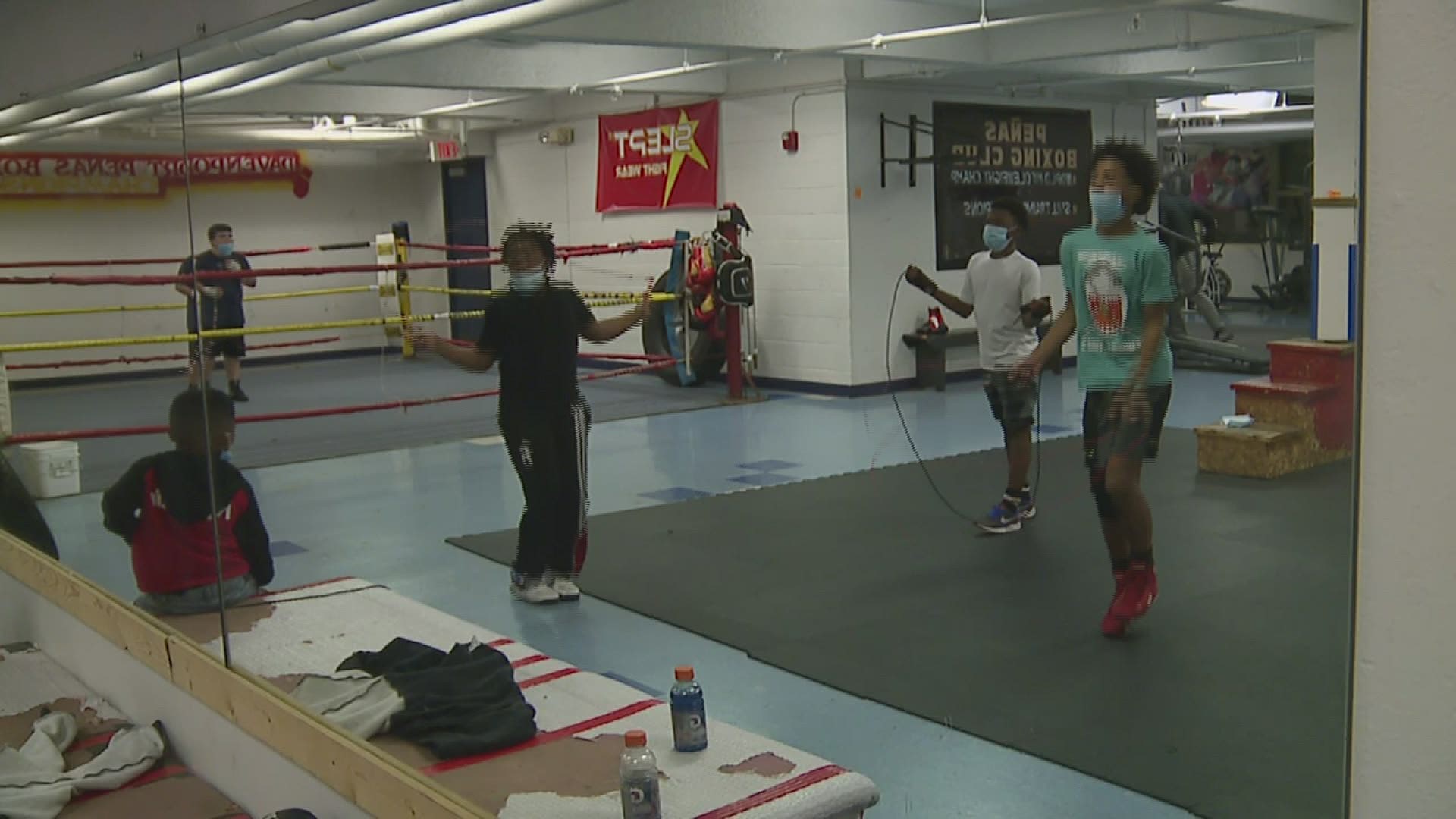 DAVENPORT, Iowa — Pat Peña took over his father's boxing club six years ago after he died. Now Pat is being recognized for his dedication to the sport and the kids he teaches.

"He really does gives a lot of his time and energy," says Jose Munoz, who nominated Pat.

Pat says Alvino died in 2014 from a brain tumor.

"Alvino trained many a champion, and Pat's on the way to doing the same," Munoz says.

Pat's taken over the Davenport Boxing Club, which is in the old Lincoln School in Davenport.

But Munoz says Pat deserves the Pay It Forward award for his dedication to the kids.

"Keeps a lot of the kids off the streets," Munoz says. "Gives them a good positive place to go."

He says Pat will pick kids up for practice who don't have a ride and will drive them to competitions, teaching them discipline and strength.

The $300 Pay It Forward award making a difference for Pat and his club.

"Five dollars is big to me," he says. "That's five dollars more than we had."

He says they've missed out on boxing showcases, which make up 90 percent of the club's income. That money will go toward rent, keeping this place open for all who call it home.

"When they're here, they're like a family," Pat says. "They may kid around with each other, but they actually become real close."