Pay It Forward: Sterling woman dedicates herself to her church and community

Janet Clites has served the Big Red Church for 15 years. 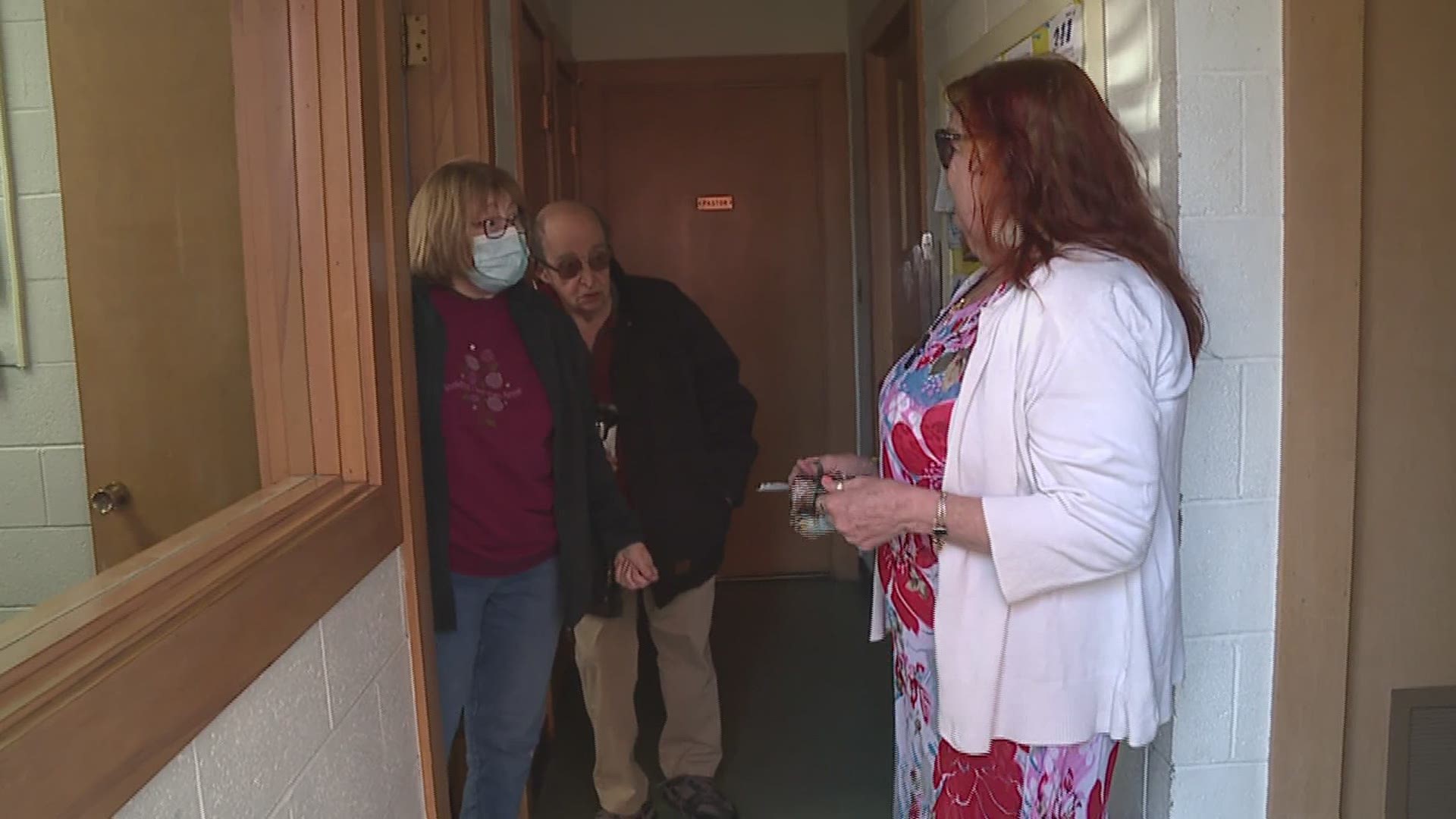 STERLING, Ill. — The Big Red Church has been up and running for nearly 165 in Sterling. Sandie Hill says her dear friend Janet Clites has kept it ticking for the past

Clites spends several hours at the church every day, organizing committees and bible groups, setting up meals for the homeless. She also visits people in the nursing home.

"If we lost Janet, I don't know what would happen," Hill says. "I think we'd probably kind of fall apart a little bit."

That's why Hill nominated her for the Pay It Forward award.

"People like Janet are truly living the listening caring and doing what's right philosophy that we believe in at Ascentra," said Travis Kershaw with Ascentra Credit Union. "And they're being the light for those in their communities around them. So that's why we the center are excited to give you $300 so that you can pay it forward to Janet."

Clites says she was overwhelmed by the surprise.

"The church is my life, I think, and there are wonderful people here, and it's, it's just a very nice job," she says.

Clites says she doesn't know what she'll spend the money on but adds it was a special, early birthday surprise. She celebrated on Sunday.