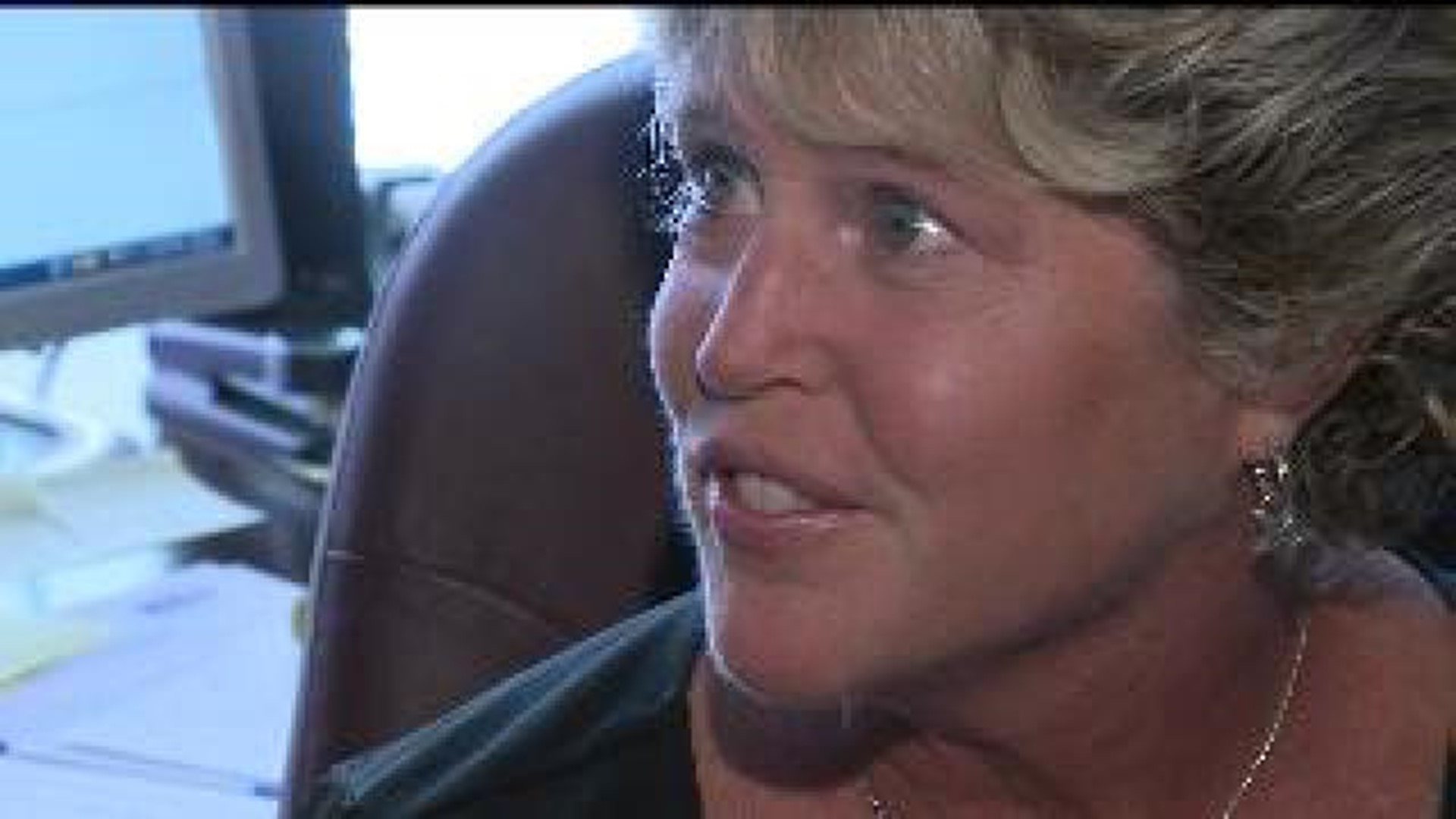 DAVENPORT, Iowa - It is a place for second chances.

For more than 35-years, the Safer Foundation of the Quad Cities has tried to get people who got in trouble with the law a chance to redeem themselves and start over.

One of those people is Darryl TayBorn.  Darryl is now a thankful volunteer who wants to pass along his good fortune to a woman who made it possible.

That's why he wrote to News 8 to nominate Safer Foundation director Sue Davison for the $300 Pay It Forward reward from Ascentra Credit Union.

"This is for all the good that you do for us and the community, the staff, for all that you do," said Darryl while presenting Sue with the money.

For Darryl, Sue's involvement with young people, not only here but at other organizations, makes this nomination worth it.

"When you look at the kindness, the things that she does, she needs to be recognized," said Darryl.

"We believe in people and people deserve a second chance to make changes in their life that we know is possible," says Davison who has geen with the "Safer Foundation" for the past nine years.  Sue's activism for yuoth extends to other groups where she volunteers her time.

She serves with the "Quad City Advocates for Offenders' Success" program, the Optimists Club, and her local church.

But whether it's getting a G-E-D, learning job interview skills, or just getting advice, it's the Safer Foundation that Sue leads that's trying to be an advocate for those who want to turn away from the mistakes of their past.

"Everybody's got potential and it's lost potential if you really don't help them along on their journey," said Davison.

"Sue gives that sense of direction," Darryl added.   "She lets them know 'I belive in you, you have to belive in yourself'."

"Some people are ready to change at different times and when they're ready, we just want to be there to help them along," Sue said.

You can nominate a person to "Pay It Forward" by telling us their story.