Pastor Larry Thomas has been cooking up eggs and pancakes for five years for those staying at shelters or sleeping on the streets in Davenport. 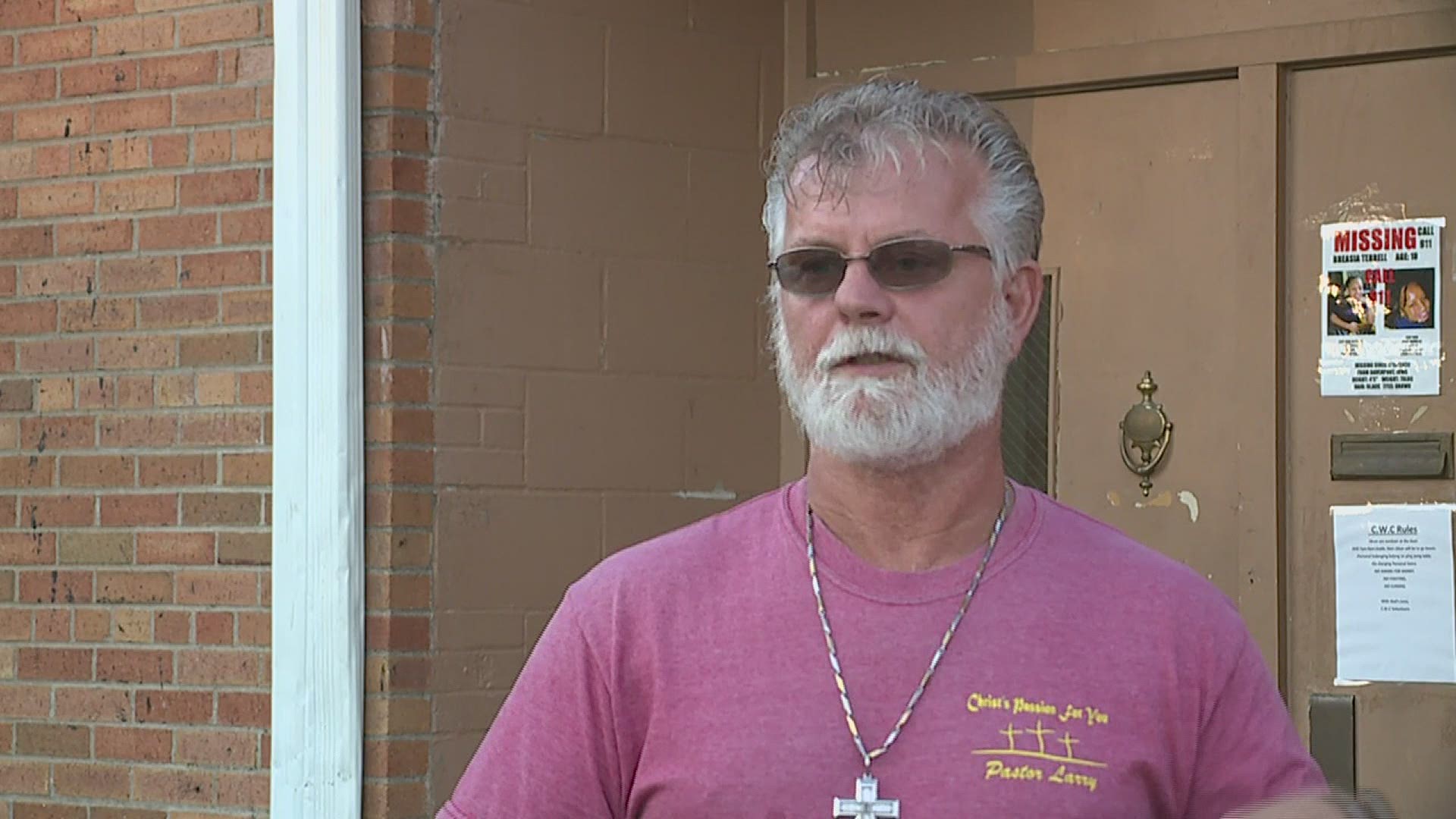 DAVENPORT, Iowa — Five mornings a week, Pastor Larry Thomas has gone out, picking up what he calls his family. They're men and women from the shelters in Davenport, Humility Homes and Services and King's Harvest.

He's made sure they've gotten a hot meal to start their day.

"We do it because we love all the people who are out there and struggling on the streets," he says.

He's done this for five years, sometimes just dropping off meals. Now, he brings them to Cedar Memorial Christian Church.

But one brisk November morning, Pastor Thomas didn't know he was about to get a big surprise.

"(People) weren’t getting no meals what so ever," says Dawn Henderson, who's volunteered before serving breakfast. "And he made sure they got a meal.”

"He’s got a heart for people who are less fortunate, people who are homeless," she says. "So when they couldn’t get a meal, he was cooking and he would load up his bus with the meals."

Pastor Thomas could only say thank you as Henderson surprised him with $300 from Ascentra to pay it forward.

"It’ll help with eggs and pancakes," he laughed.

Those eggs and pancakes mean more than just a full stomach.

"It gives them hope that people aren’t going to turn their back on someone struggling on the street," Pastor Thomas says. "At one time, I was homeless. I was living on the streets... God said that you have to live it to respect it and do it for later on. So he put me through it so I could share with other people to help them get out of it.”

Breakfast is served after a devotion at 7 a.m. until 10 a.m. Monday-Friday.