Joe Erenberger is a native of Davenport that many see as a pillar in the downtown community.  Friends say he is always donating his time, money and energy to th... 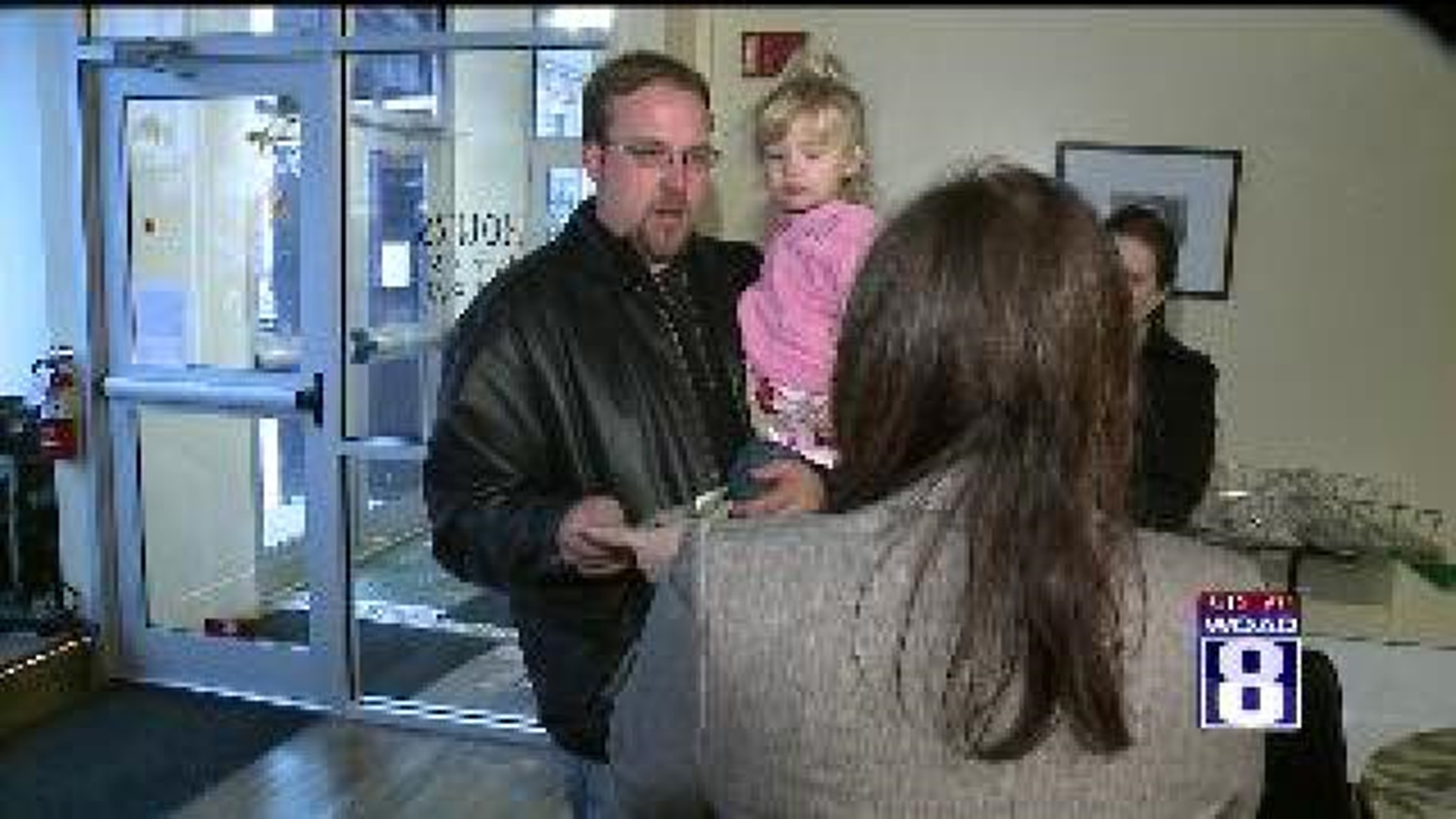 Joe Erenberger is a native of Davenport that many see as a pillar in the downtown community.  Friends say he is always donating his time, money and energy to the area.  They say the only word that describes Joe Erenberger better than generous, is modest.

“He is not somebody that ever looks for attention; he just does it because it’s the right thing to do,” friend, Deb Mueller says.

The "right thing" is what Joe has been trying to do in downtown Davenport for almost a decade now.  He works to clean up the image downtown by refurbishing old buildings, and making them state of the art apartments.  He and his wife also took an old coffee shop and gave it a new face by opening Downtown Central Perk.  More than just making profit, he opens that building to help those struggling in the community.

Every Sunday, a church service is held in the building followed by a free meal for those that attend, mostly homeless in the area.  His Sunday services have fed up to 200 people on any given Sunday.   Joe has also been very instrumental in helping programs like Kings Harvest, all in an effort to make downtown Davenport a better place.

“Make it so it’s safe to walk down the streets, make it so no one has to sleep in front of the store fronts downtown and make it a better community for everybody,” Joe explains.

Deb Mueller , a friend and customer of Downtown Central Perk says the second she meet Joe she knew his generosity deserved more attention.  She nominated Joe for WQAD’s Pay It Forward and awarded him with $300 for his efforts.

Joe says it’s nice to know that people are noticing what he is trying to do.

“It helps build a nice group of people who are out to just help people and pass it forward.”

Joe plans to put the money directly towards more food for the homeless in the area and he did not hesitate a second to pass the money forward.  He says he helps because he says he knows what it’s like to be helped.

And so the cycle of paying it forward continues.