Georgia Bell began shipping care packages to troops in combat back in 2015. 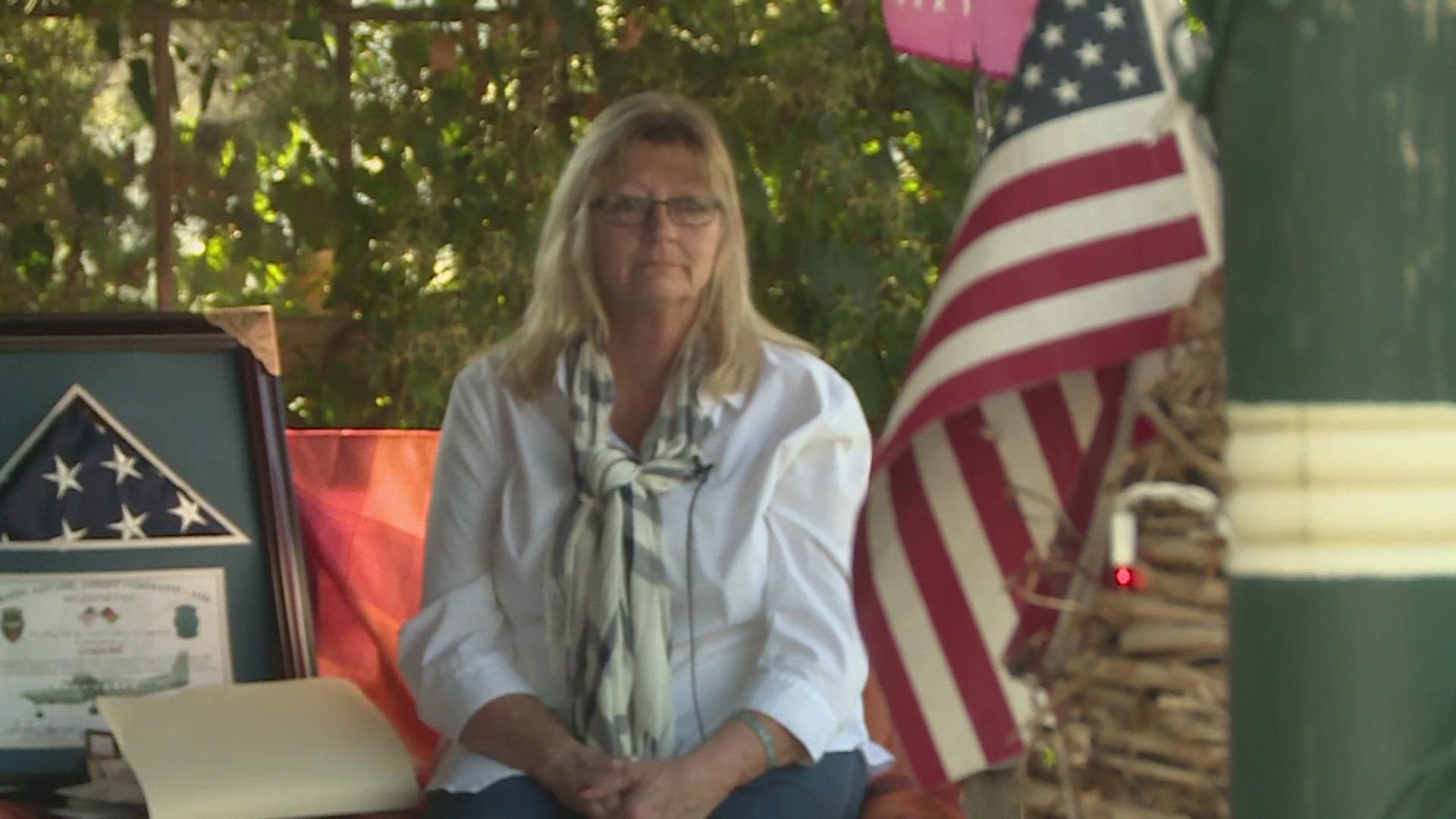 GALESBURG, Ill. — The work of the men and women serving our country in the U.S. military is not going unnoticed thanks to a Galesburg woman.

Georgia Bell, the pay it forward nominee, began shipping care packages to troops in combat back in 2015.

That letter sparked something more by Georgia Bell.

"His letter touched my heart and that's when I decided I needed to do something," Bell said.

Ramnanan is the first female solider who got a box from Bell.

"The fact that somebody took the time out of their day to send a package to a stranger that they don't know, it meant a lot," Bell said.

It meant a lot especially to those making sacrifices for everyone else.

"The reason why everyone should be grateful every morning that they wake up is because they're over there fighting for us," Bell said.

Ramnanan feels Georgia has been a light during a time she was coming out of a dark whole.

"I lost friends from the war," Ramnanan said. "I was sexually assaulted. I was heavy drinking, heavy smoking. I got to the point, I was suicidal."

"Because it is every day," Bell said. "Every single day."

"Emily, thank you for nominating Georgia for the pay it forward award," Lindsey Osborne with Ascentra Credit Union said. "All of the great work she does to support our troops really reflects Ascentra's model of listening, caring and doing what's right. So on behalf of Ascentra Credit Union and WQAD, I'm happy to give you this $300 so you can pay it forward to Georgia."

"We would like to pay it forward to you, for all the good work you do for our troops in support of them. So this hopefully will support with shipping costs," pay it forward nominator Emily Philbee said to Bell.

Bell received an American Flag from a master sergeant of Maquon in 2017 as a thanks for her generosity to troops. Her husband passed shortly before that time.

"They're in their cars living," Bell said. "They fought for our country, for our freedom. Where's the help for them?"

Ramnanan is from New Jersey who served 15 years in combat. She is now married with a 9-year-old daughter. She experienced years of going through PTSD programs, treatments and medications. Ramnanan always had a passion to serve in the military and she jumped right in after 9/11. She is an author of a children's book called 'The Sergeant Family.'

Bell runs a Facebook page to get the word out about sending new packages to troops. That page can be found here. A link to Bell's donation page for her shipments is located here. Bell and Philbee will begin preparing items to mail to soldiers for the holiday season through their group 'Holidays from Home.' 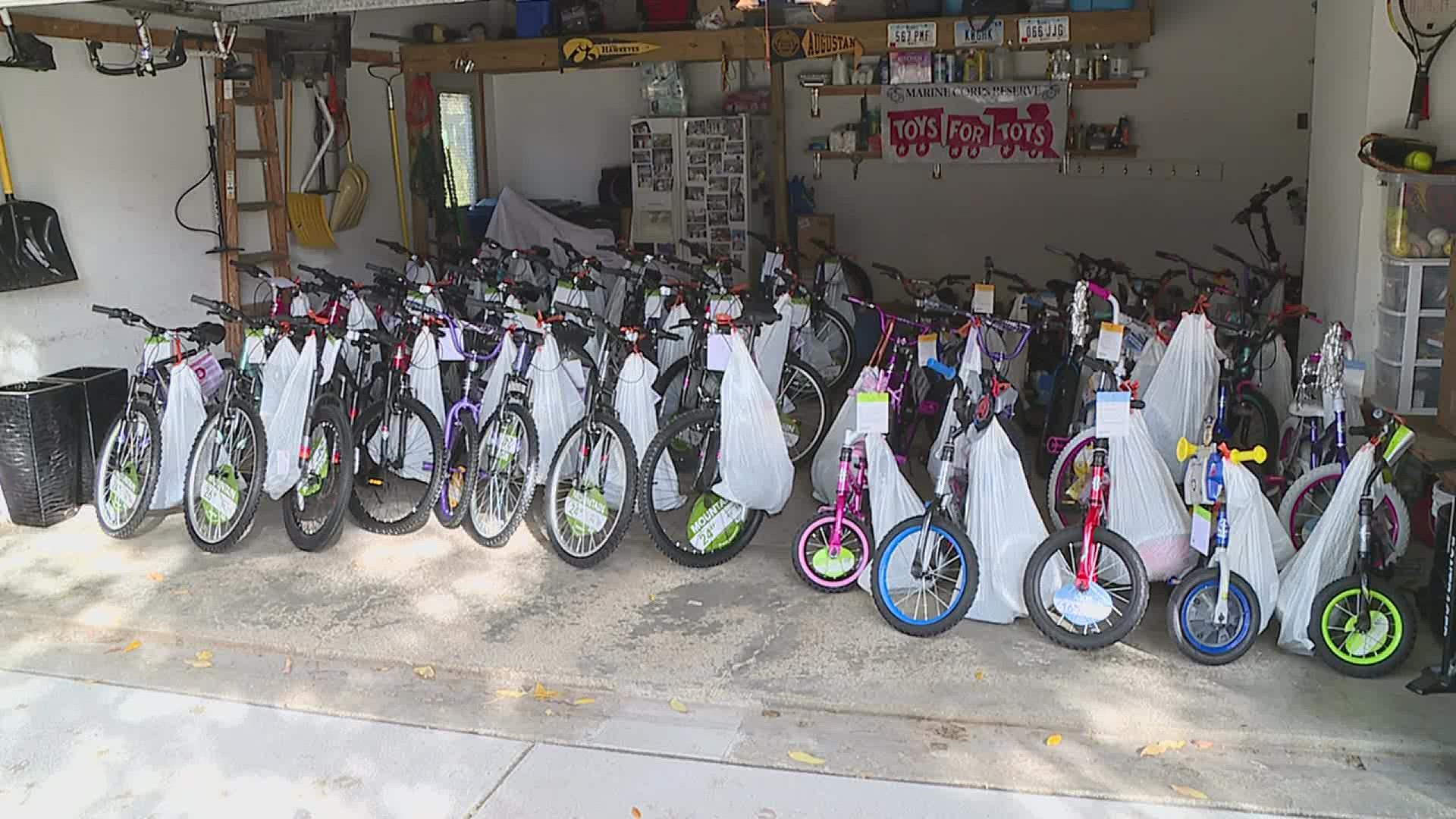