Pay It Forward recognizes local mom who opened up her home

A Rock Island mom brings two kids into her home bringing her head count from five to seven. 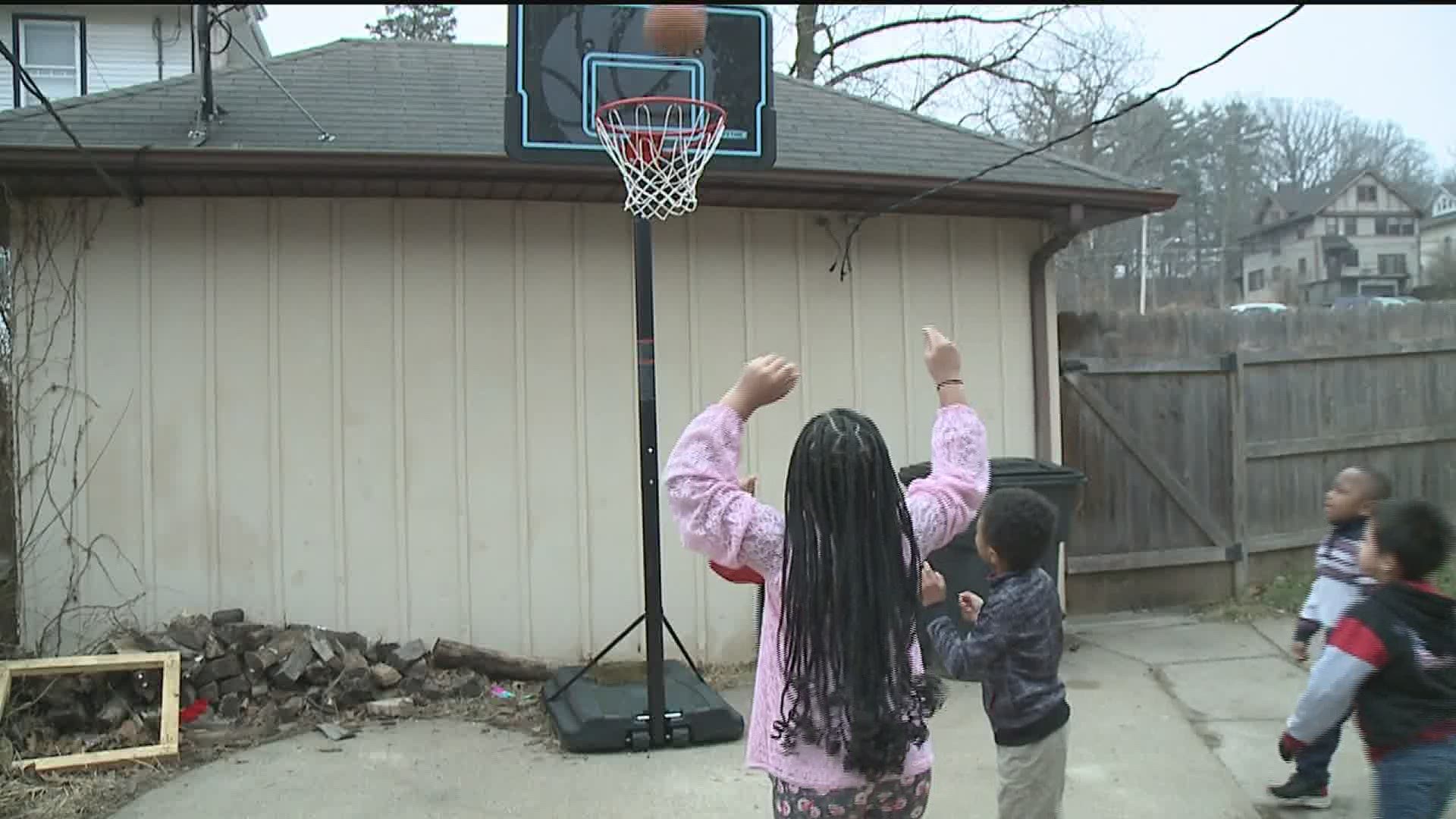 ROCK ISLAND, Ill — Anna Selph has her hands full as a young mom but she is making it work.

"It just came to me like a second nature," said Anna.

Five kids of her own until about a year ago, a situation came up that Anna couldn't ignore.

"I had a family member come to me and ask if I'd be willing to keep them for a couple weeks so their mom could relocate and get a stable home for them," said Anna.

From there, five turned to seven.

"I, of course, agreed otherwise they wouldn't have had anywhere to go," said Anna.

Weeks became months and now it's been over a year.

"We've had contact with her here and there but never consistent," said Anna. "We haven't seen her since last summer."

A unique situation that wasn't going unnoticed, especially at school.

"She did that without any resources so she just used whatever she had not to mention she had her own children," said Tia Edwards, with the Rock Island-Milan School District.

Doing it all on her own, Tia believed Anna deserved some help so she nominated her for the Pay It Forward award sponsored by Ascentra Credit Union.

"What Anna is doing for these boys that's something special," said Travis Kershaw, Ascentra Credit Union. "She's really a true example of listening, caring and doing what's right the principles that we believe in so on behalf of everyone at Ascentra Credit Union we're proud to give you $300 so that you can Pay it Forward to her."

The recognition all just for a mom being a mom. At 27-years-old, Anna is just following her own mother's example.

"My mother was a foster parent with me growing up. I seen a lot of kids in and out of our home we always had a big family even if it wasn't her child. My mom always made neighborhood kids, our friends, always feel like they had a home," said Anna.

But she knows it may not be permanent.

"I would love for them to reunite with their mom and obviously have that relationship with her but at the same time the selfish part of me says I am so used to having them that I would be heartbroken if they left," said Anna.

Whether she has seven kids or five, Anna is just going to continue to do what she loves, being a mom.

"If I fail at everything else this mother thing I have it down," said Anna.

If you want to recognize someone who goes above and beyond for his or her community, nominate them for the Pay it Forward contest: click here.