Sitting in a favorite chair in her farm house, Lillian Weber sets her sights on one specific goal. “I just love to sew,” she says. “It just ki... 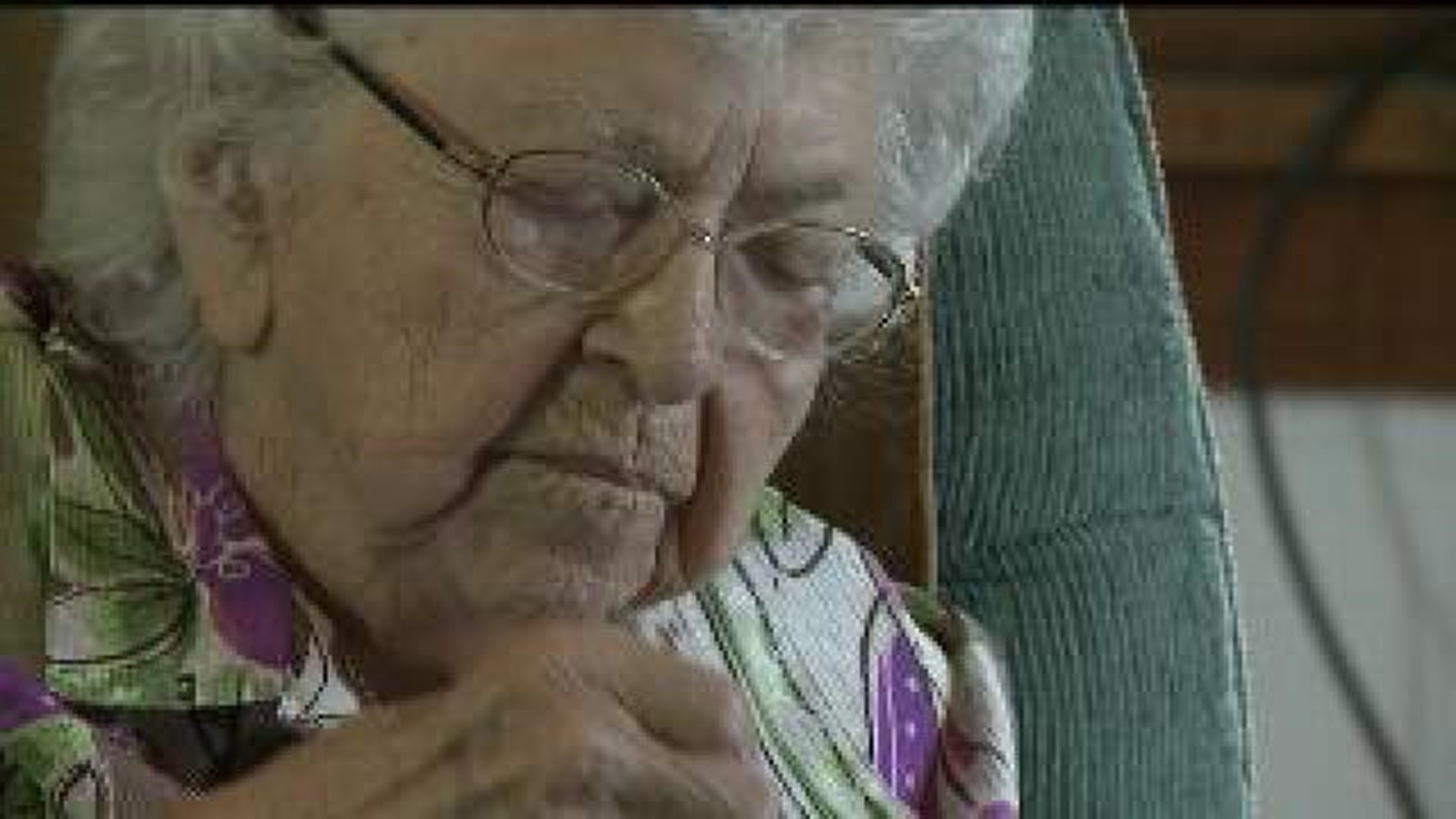 Sitting in a favorite chair in her farm house, Lillian Weber sets her sights on one specific goal.

"It just kinda fascinates me."

For the past two years, she's sewn dresses for little girls.  The clothes are sent to a group called "Little Dresses for Africa".

"What would they wear if they didn't have that?" she asks.

Right now she's working on dress number 854.    She has a goal to make her one thousandth dress by the time she turns 100 in May.

"I'm doing my part.  I don't want any credit for it.  I just want to make them and send them to them'" she says.

But since we first told you about Lillian two weeks ago, she's been getting a lot of credit.

"You just type her name and hundreds of things come up."

Our story can be seen on CNN, the Huffington Post, plus hundreds of other sites like The Gloss.

But that's just in the U.S.

Lillian's story is now translated into French, German, Japanese, and other languages.

"Who could read this and not be impressed and, you know, appreciate it."

One person not impressed is Lillian.

"I just hope (the dresses) fit and everything, you know?" says Lillian.

Lillian's family says they're grateful for the outpouring of support they've received.  Many well-wishers have offered to send her fabric and sewing material.  But they say what they really need now is money to send the dresses to Africa.

"Little Dresses for Africa" has established the "Lillian Weber Shipping Fund" to help pay for the costs to deliver the dresses.

Whether it's one dress, number 100, or it's that one thousandth she says she's not doing it for attention.

"To have these little girls in these dresses that are actually mine.  I think that means a lot to her," she says.

And Lillian will now get that chance when the founder of "Little Dresses for Africa" delivers four of Lillian's dresses to four little girls, sending a picture back to this farm house for Lillian to see.

That's worth more to Lillian than a thousand news stories.

And that's what will push her beyond a thousand dresses when she turns 100.

"And if I live beyond that, I still have got material that I can just, my hands can do it,  and no problem," she says.

Lillian's story is part of News 8's on-going "Pay It Forward" series, funded by Ascentra Credit Union.  If you know someone who helps others, nominate them by clicking here. 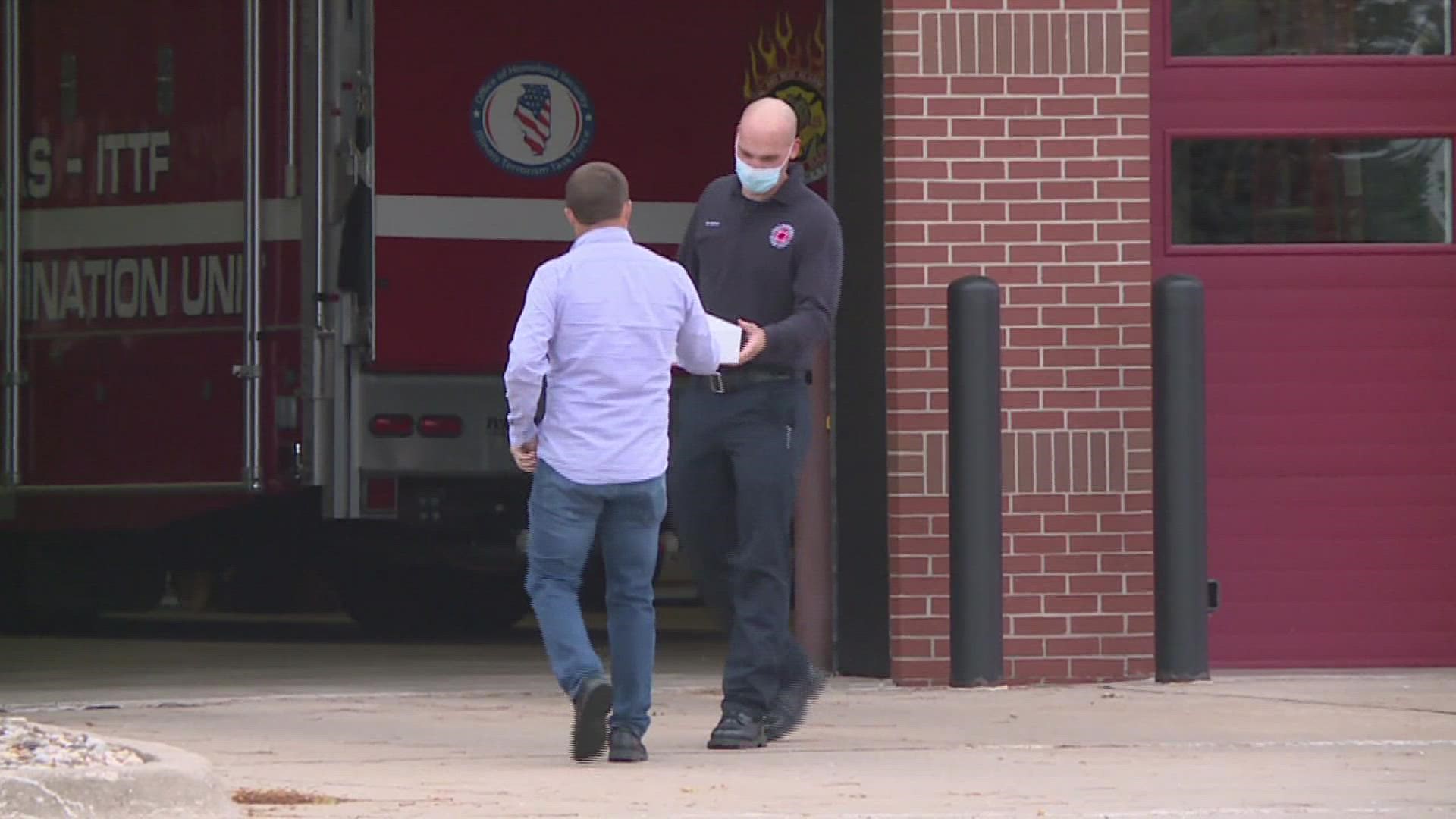