2021 JEFFERSON AWARDS: Tracy Singleton - Showing Others How to Scale Up

She is "Multiplying Good" by creating a more inclusive community for everyone. 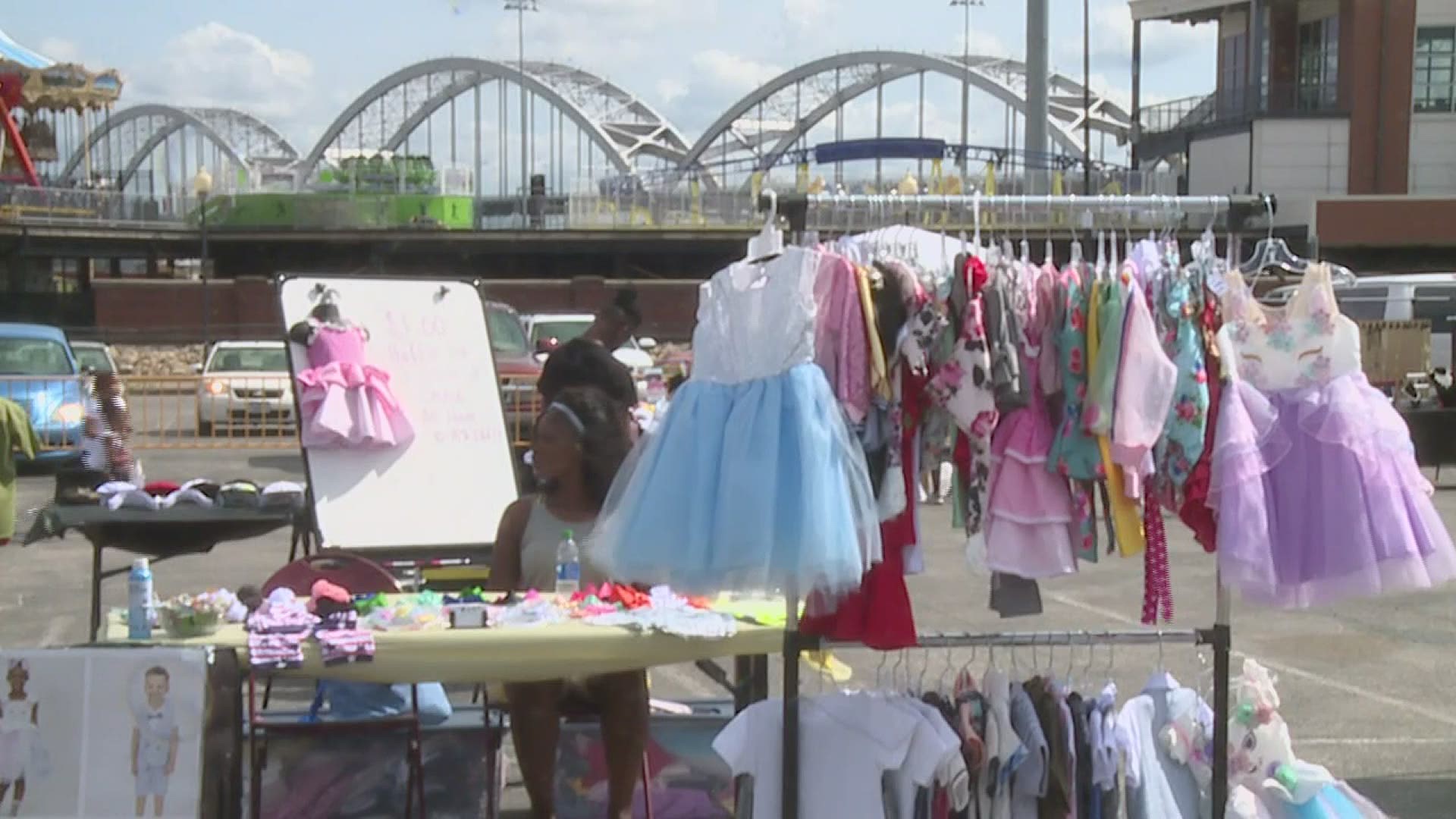 When it comes to empowering others, Tracy Singleton has a mantra:

"Scale Up. That's the only way we start affecting change here in the community."

It's change she's pushing for every day in every way through new nonprofits she's created and cultivated.

The QC Empowerment Network is one of those starting points. From 20 Black-owned businesses to now more than 120, it provides resources, opportunities, and customers.

"It was really an opportunity to get the community to engage, then you make an informed decision when you say - I shop with the best - because now you've had a chance to see everyone," she explains.

Being "seen" is what inspired Tracy to found Well Suited. The single mother of four children, two of them sons, wanted young boys to see themselves older -and bolder through different mentor-based events.

The "I Matter" Rally that Tracy organized in 2020 puts that point into perspective as our nation focuses in on racial injustice:

"These boys are constantly, almost daily seeing images of men who look just like them who are subject to police brutality, who are being killed, no one is being held accountable, who are being racially profiled simply because they're a black man and I was like - gosh we have to send the message to them to let them know there's value on their lives."

That's the message at the Lincoln Center in Davenport, Iowa where Tracy does her important work. The old school is turning into another nonprofit called Together Making a Better Community. It's where businesses can get off the ground, mentoring groups can meet, and success can start.

"She has visions and it doesn't always have to be her vision and I think it's great that she's able to pull everybody together and also learn their visions and make one huge miraculous thing come together," says Alexandria Andrews, Tracy's daughter who nominated her mother for the Jefferson Awards. "She's one of those key people in the community who is willing to get everybody on the same team. If everybody is always trying to compete against each other, it's always going to be a back and forth, but everybody can come together and we'll always be able to stride forward."

February is Black History Month and there are a number of events planned, especially for the Lincoln Center which is officially launching Together Making A Better Community all month long. On February 25th, Well Suited is hosting its Embrace Race Luncheon. On February 27th, The QC Empowerment Network is holding its 6th Annual Black Expo.