2021 JEFFERSON AWARDS: Hand in Hand - Celebrating Our Similarities Instead of Differences

Two couples are "Multiplying Good" by starting a week-long event that's turned into a life-long service for our community. 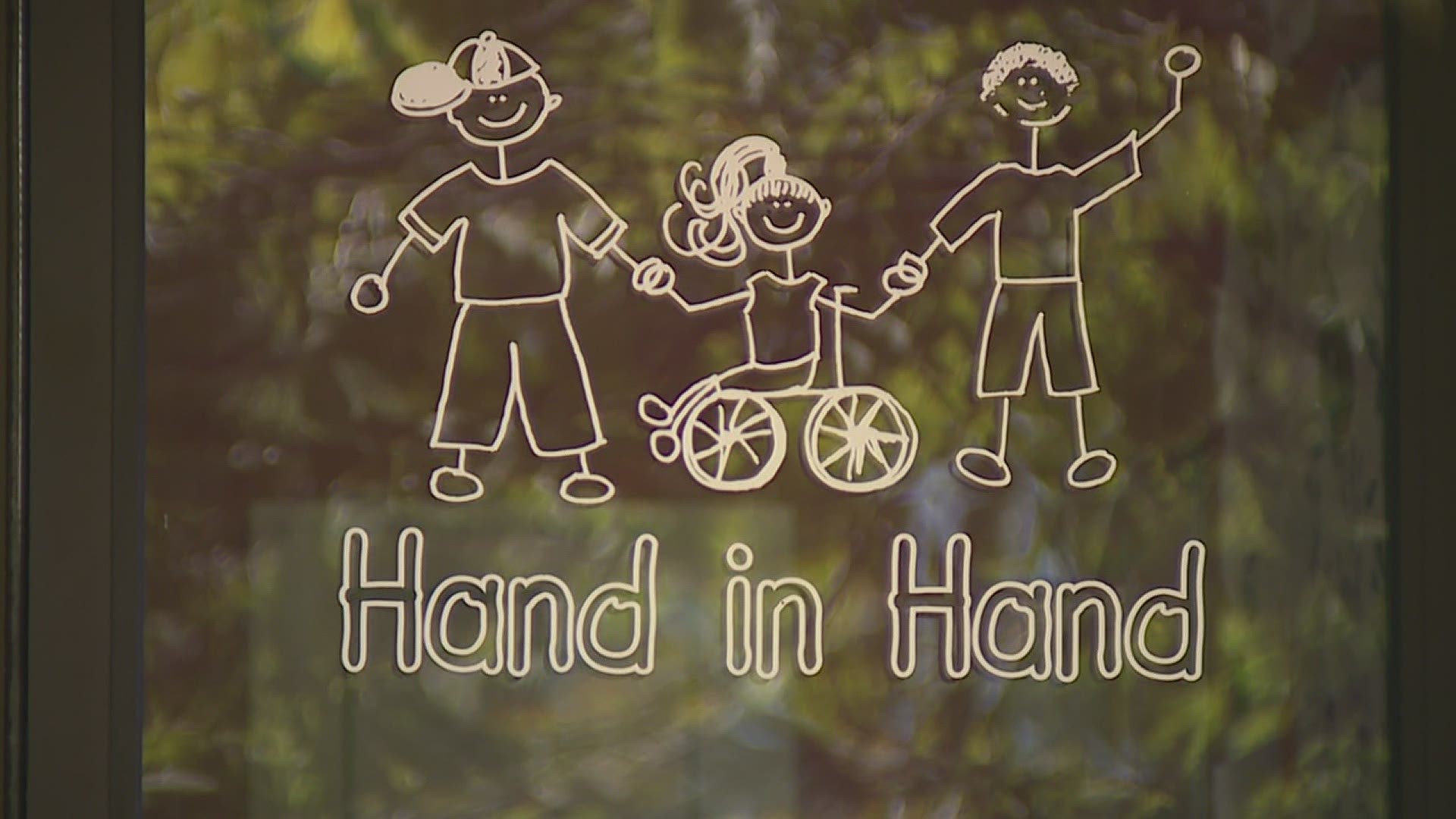 BETTENDORF, Iowa — All over our area, there are people who are not just doing good - but Multiplying Good.

In 2000, a first-of-its-kind summer camp was held at Camp Abe Lincoln in Blue Grass, Iowa for children with disabilities.

It was started by Joanie & Dave Steil, with the help of Mark & Vinnie Smith after the Steil's daughter, Tessa, unexpectedly passed away at the age of 11 after being born with a brain injury.

One of her dreams was to go to camp, but that never happened:

"Her medical needs and such were so compromised that she wasn't really able to go or stay overnight in those kinds of places," explains Joanie.

So, they created one in her honor.

"When we had the camp itself, it was a pretty powerful experience," says Mark. "It was very successful and it changed my life."

They fulfilled a need - not just for the Steils or for the Smiths, whose son Peter has Autism - but for dozens of families across the area.

Now, more than 20 years later, dozens have turned into hundreds and the annual camp has also turned into a nonprofit that provides daily services called Hand in Hand.

"They didn’t identify a solution for this child, they identified a solution for everybody," explains Angie Kendall, CEO of Hand in Hand, who nominated the Steils and Smiths for the Jefferson Awards. "It’s really evolved to serve the life span of an individual."

"I hoped for more, but I didn't know what it would evolve to," adds Mark. "'More' became year-round programs, 'more' became not just school-aged children but childcare."

The nonprofits integrated model allows children of all abilities to learn and grow together, not apart at a building named in Tessa's honor, called Tessa's Place.

"I'm so happy that there's a place and she's remembered that way," says Joanie.

"There's challenges - no doubt about it - but it's a joyful place and at camp, there's a lot of noise and a little bit of chaos, but very positive and there's much to celebrate," says Mark.

These two couples - and now an entire organization - are "Multiplying Good" by showing us how to celebrate our similarities instead of being divided by our differences.

Hand in Hand holds a Chili Cook-Off every year to raise money for its programs. It takes place Saturday, January 30th at the Mississippi Valley Fairgrounds in Davenport, Iowa. For information, click here.