He is "Multiplying Good" by creating a way to support locally-owned businesses during the COVID-19 Pandemic. 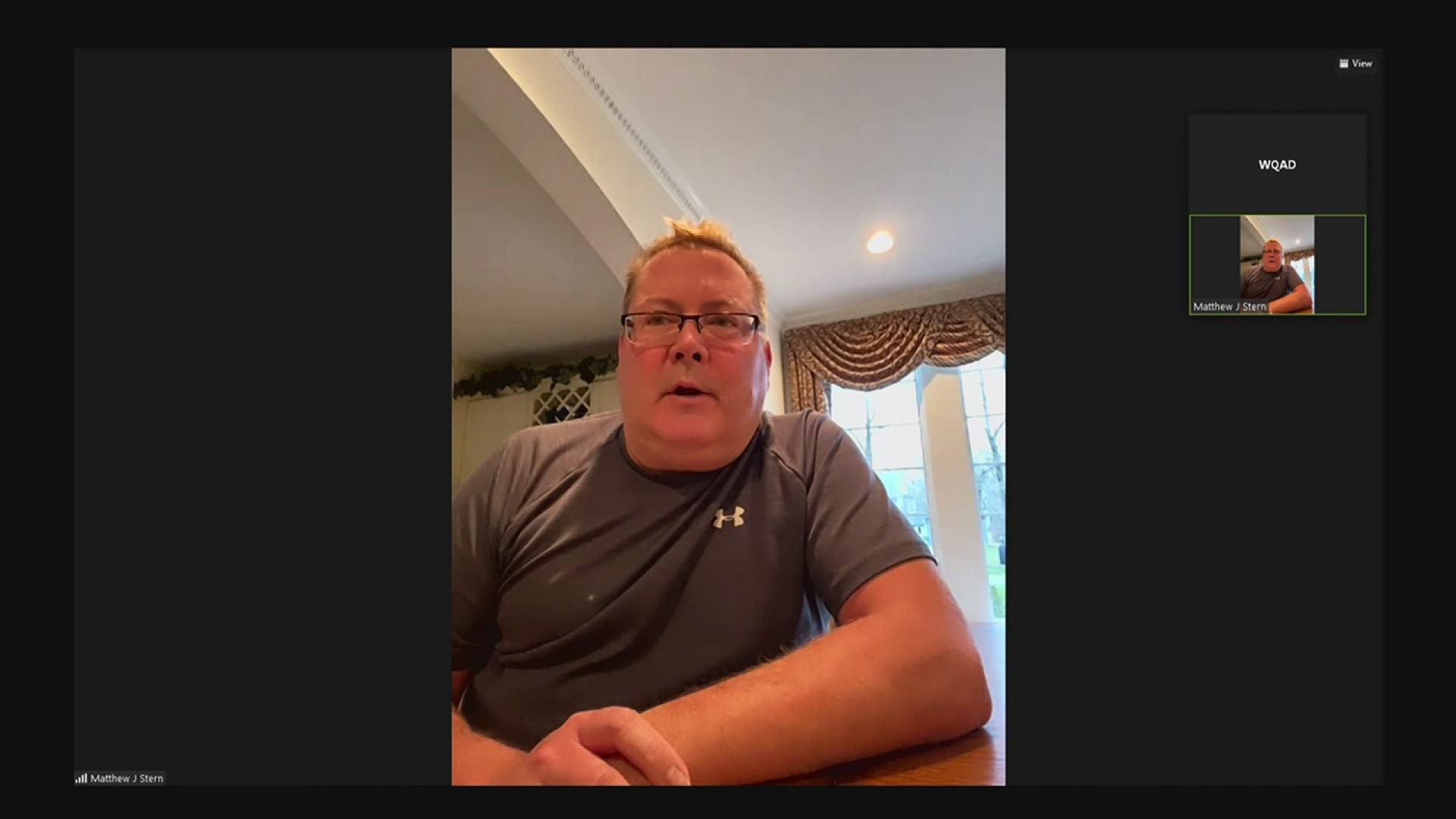 All over our area, there are people who are not just doing good - but Multiplying Good.

In March 2020, the country and the economy began to collapse due to a deadly virus - and there was only one thing Matt Stern could think of:

"It was just an emergency and I was like, we have to help people."

Matt is the Owner of his family business, Stern Beverage - the local Budweiser distributor.

"Most of my friends are in the industry in one form or the other - waiters, servers, bartenders, owners," he explains. "It's a pretty thick network of people."

He wanted to help restaurants and bars in the Quad Cities that were being forced to close by the minute because of COVID-19. So, he got on Facebook and created a page called "QC take out and delivery."

"I invited every friend I had on Facebook to join the page and asked them all to invite all their friends and it went like wildfire," he says. "It was just like KABOOM!"

It started as a place for businesses to simply post their menus, pick-up, and drop-off options. Soon though, it turned into a community of support as local eateries, breweries, and wineries struggled to survive:

"Some have closed and I know some are hurting and when we get wind of that we try to direct people to those restaurants to just give them a little boost. If anything, just a little boost of confidence that we're still here to support you."

"The other thing that was amazing about this - besides just the support from the community - is the number of restaurants that you didn't know existed," he continues. "I mean, the Quad Cities has every type of food and you really didn't know that – you're kind of in your own bubble – but when you get on this page, you see Jamaican food and more BBQ places than I've ever heard of and every type of food is in town here and so it's nice to be able to try new things."

Matt's idea is "Multiplying Good" and bringing thousands of people together during a pandemic that's focusing us apart.