2021 JEFFERSON AWARDS: Lola VanDeWalle - Serving Those Who Have Served Us

She is "Multiplying Good" by helping all veterans... in memory of a special one. 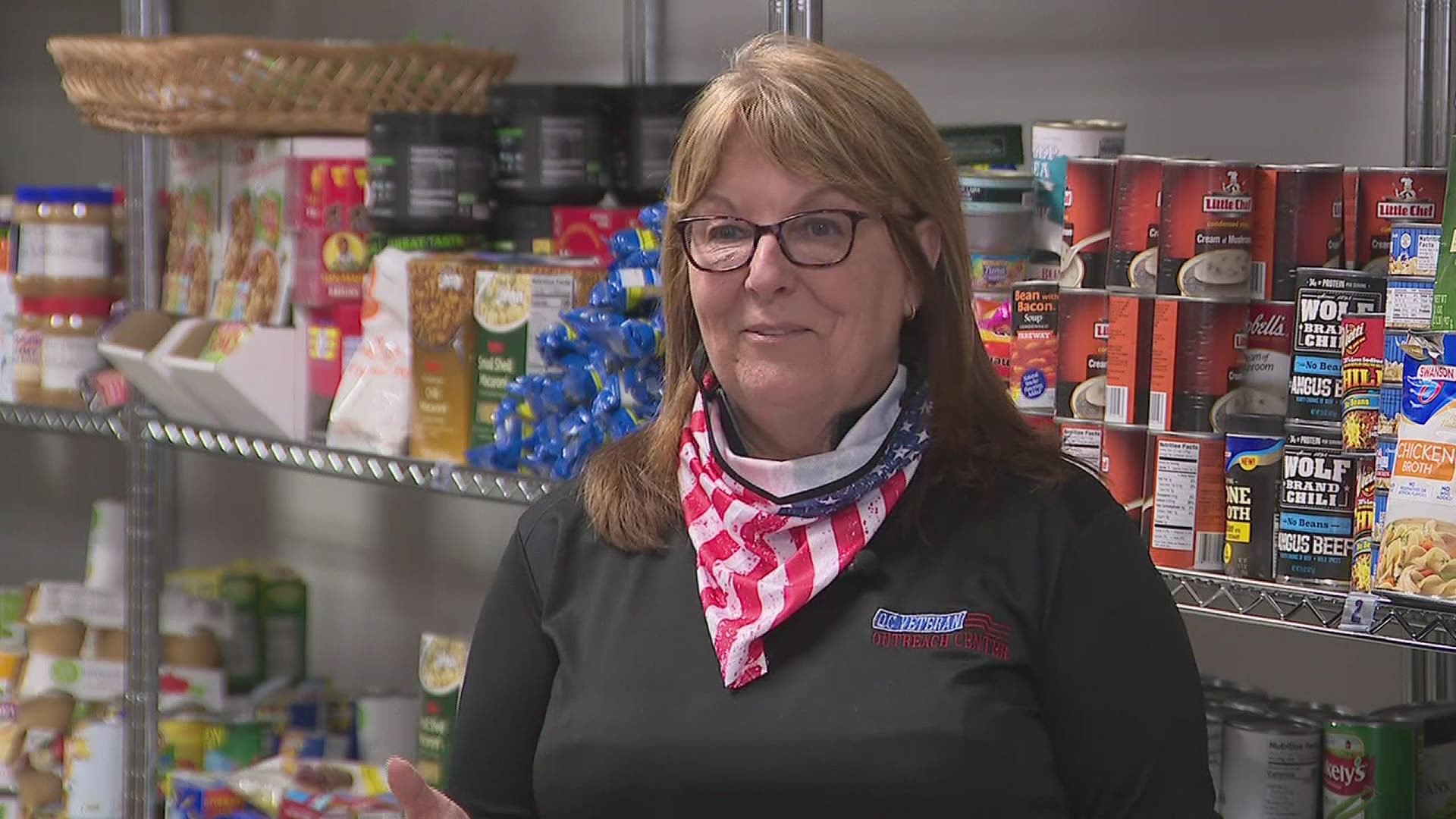 Inside the Quad City Veterans Outreach Center in Davenport, Iowa, the first thing you'll see is a picture of a man - Emerson "Ted" Walters, the father of Lola VanDeWalle.

"He's my inspiration and why I did this," explains Lola. "He was given the Purple Heart and I thought - he gave so much, so can I."

Ted fought in World War II before coming home and starting a family, raising two daughters - one of them named Lola.

"He was very active, a very active father, very involved and I learned very much from him and I went on to study WWII throughout college and everything and just wanted to do as much as I could to give back like him."

In November 2016, Lola got her opportunity:

"At that time, I was thinking a baseball game or a fish fry and I ended up purchasing a building on 35th Street and it just grew from there."

She helped 32 veterans that month. More than four years later, she manages a bigger space and a much bigger number - nearly 1,700 members a month.

"There are a lot of veterans who do need help in one way or another and that's what this place provides," says Dan Dauw, who nominated Lola for the Jefferson Awards.

Whether it's food, haircuts, or something simple like Christmas decorations, the Quad City Veterans Outreach Center provides free services to fill the gap so no one is forgotten.

"I always tell them – it's not a hand out, it's a thank you and everybody is welcome," says Lola. "Our veterans are an amazing group of people. As we know, over the years not all veterans were welcomed home nicely and the whole tide has changed."

It's a tide led by a dedicated daughter who is "Multiplying Good" in memory of one... and in honor of all.

The Quad City Veterans Outreach Center holds monthly food giveaways for its members, so you have to sign up ahead of time. To learn more, click here.