She is "Multiplying Good" by walking the walk to create change in our community. 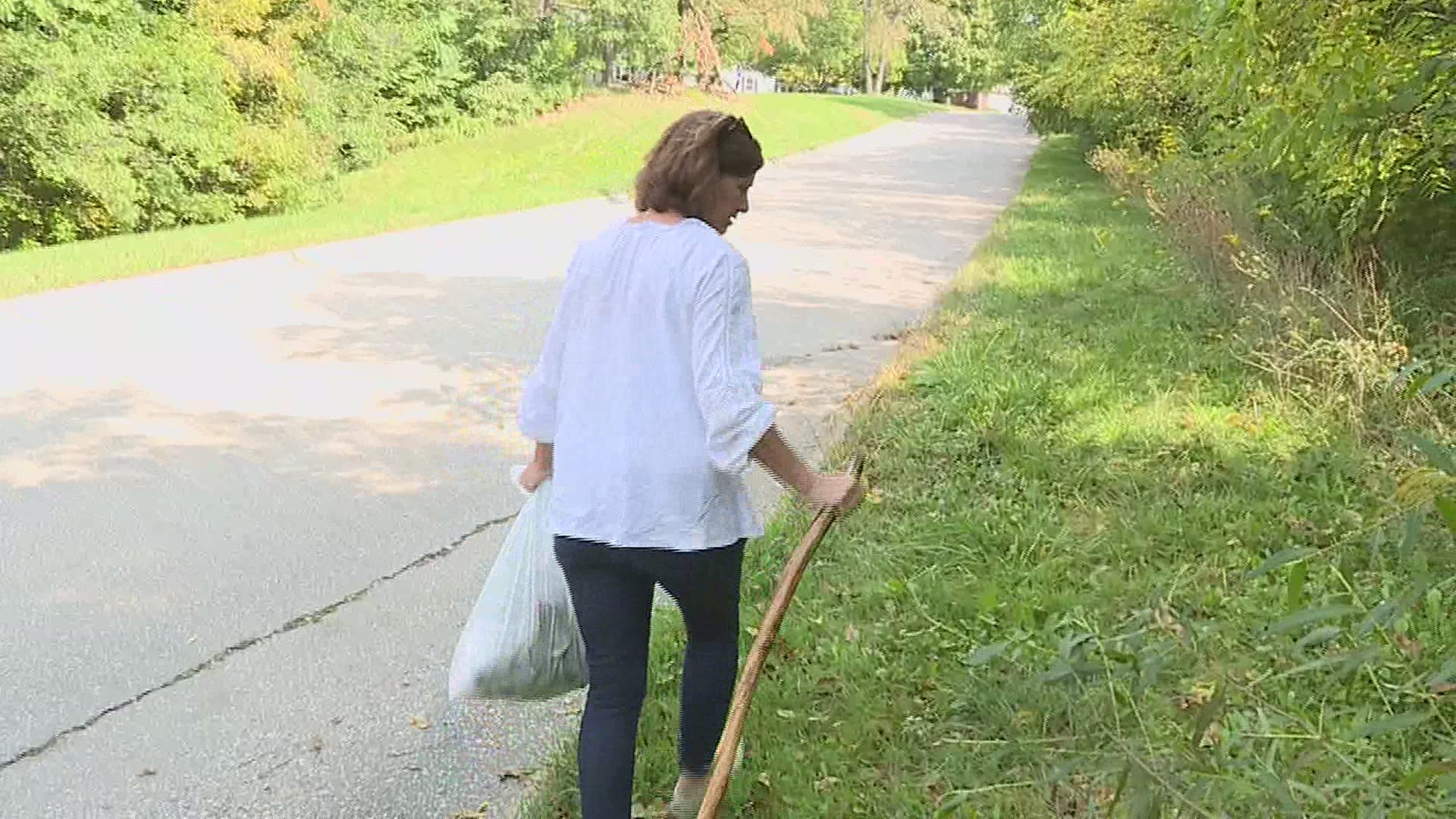 MOLINE, Illinois — All over our area, there are people who are not just doing good - but Multiplying Good.

Small steps bring about big change - and no one knows that more than Jayne O'Brien.

With a stick in one hand and a garbage bag in the other, she goes around picking up garbage - taking pride in her community from the side of the road... to the road itself.

Jayne is the President of the Board for Mercado on Fifth. Every Friday night, 5th Avenue in Moline, Illinois near 12th Street transforms into a festival that celebrates culture through food and fun.

"It started with just a small group of us sitting here," she recalls. "We'd sit under a tree and read to kids. When I was on Moline Public Schools Foundation Board, we would give books out and that was probably the most fulfilling to see families sitting at a picnic table – each with a book."

"Since Mercado started, we have supported 17 minority-owned businesses."

That support isn't stopping, either. Near where the festival takes place, an old auto shop is being transformed into an indoor-outdoor marketplace so Mercado can continue year-round.

"So many people don't want to be bothered with giving back," adds Brad Scott, who nominated Jayne for the Jefferson Awards. "They'd rather just cut a check and be done with it, but not Jayne. She says she's going to do something and it gets done – and in a big way."

Jayne's goal is to create a more healthy and happy place to live, work, and play:

She is "Multiplying Good" by talking the talk and walking the walk.