At any given time, Carrie Kennedy’s car is full of items – and so is her garage… and probably her family room. It could be Christmas gifts for... 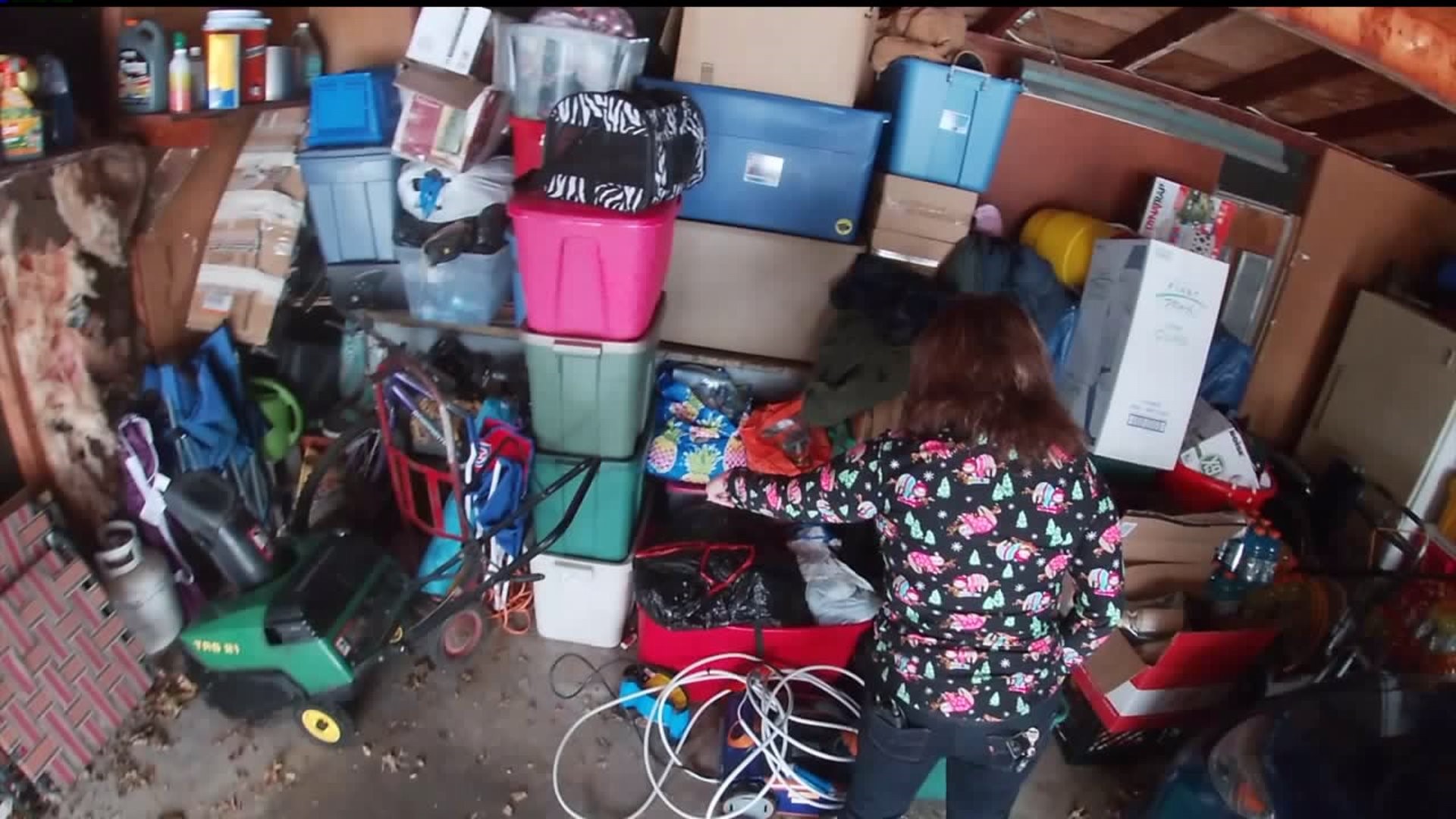 At any given time, Carrie Kennedy's car is full of items - and so is her garage... and probably her family room.

It could be Christmas gifts for kids in need, coffee for a warming shelter, or sleeping bags for the homeless. Whatever it is, Carrie is "Saving the Perfect Stranger."

It's a Facebook Page that started more than seven years ago. Carrie took it over five years ago and uses it daily to post information or a need in the community.

However, in many ways, it's a one-woman show. As Carrie collects whatever her posts call for, she puts them directly in her car and meets people where they are - at the shelter, on the street, wherever and whenever.

"We stand strong," she said. "We’re the longest lasting street missionary out there, because it is a community effort. It’s all about the community. If it wasn’t for the community, there would be no page."

Carrie volunteers her time around the year for those who need help. Whether it's making sure shelters are open during the coldest nights of winter or that tent city has a place to go if it floods in the spring, Carrie is an advocate for those who have no voice.

"She’s brought a lot of awareness to all the different agencies and she has basically stood her ground and that’s what it takes," explained Barb Montgomery, who organizes the Have a Heart for the Homeless Luncheon every February and was a 2018 Jefferson Awards Nominee. "She’s sort of like a year-round Santa’s Elf that just drops things and helps people and we need more of those in the Quad Cities. I’m always trying to recruit more people to do that."

For Carrie's generosity and gumption, Barb nominated Carrie to be a 2020 Nominee of the Jefferson Awards, a foundation that celebrates people who are "multiplying good" by serving others in our community.

"She’s done phenomenal things and I’m very, very thrilled," added Barb. "The more you network with people, the more ideas and brainstorming -- and a lot of things can happen."

"Anybody who’s going to help the community, we want to help them and to let them know we’re backing you," said Carrie. Whatever you got going on, we’re going to back you 100%."

"Saving the Perfect Stranger is the Quad Cities saving the perfect stranger."