2020 JEFFERSON AWARDS: 86-Year-Old Feeds Hundreds of Families All in a Day’s Work

He’s got a bad back, but that’s really the only thing “bad” about Donn Rudd. The 86-year-old Rock Island native volunteers every single ... 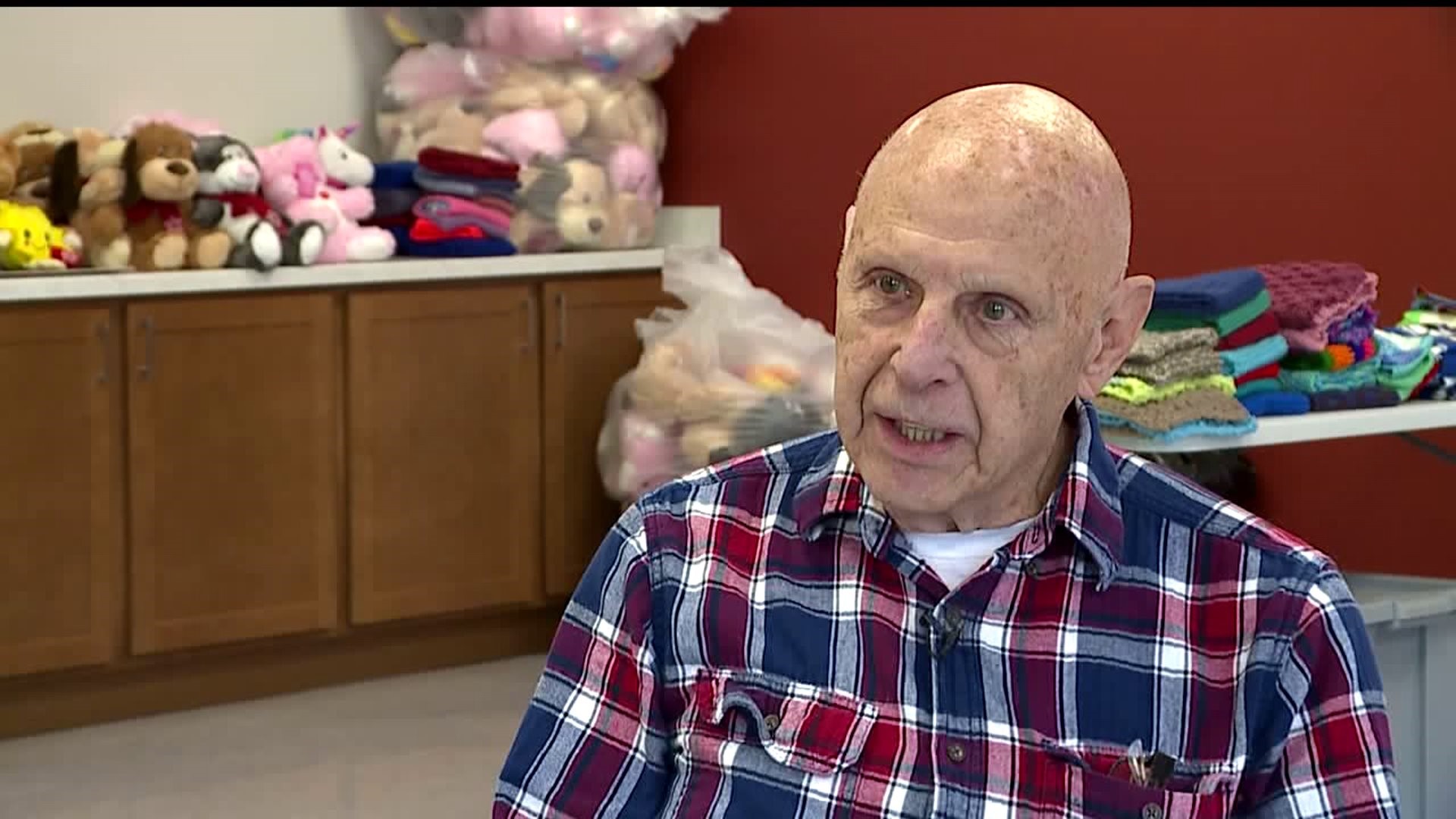 He's got a bad back, but that's really the only thing "bad" about Donn Rudd.

The 86-year-old Rock Island native volunteers every single day for two food pantries - driving around to collect food, drop off food, and help feed families across the Quad Cities.

"I enjoy it, because it gives me something to do," he said. "Otherwise, I would probably just sit around in the house and not do anything."

His inspiration to give back started with a tragic event in his life. About four years ago, his second wife passed away after a battle with Alzheimer's.

"She was a wonderful woman," recalled Donn. "Three weeks after she passed away, I got a call from this church wanting to know if I would volunteer at the food pantry and I said yes and I’ve been working every day since."

"I think God just needed – he knew I needed something to do."

"He’s feeding people in the community," explained Donn's granddaughter, Gabi Lenger. "He helped start up the food pantry in Silvis and 7 days a week he’s running around, getting pizzas, getting food from HyVee or the elementary schools' leftover lunch and he’s bringing it here and he’s maybe even giving rides home to people who need it. He’s always giving back."

It's that selfless service that inspired Gabi to nominate Donn to be a 2020 Nominee of the Jefferson Awards, a foundation that celebrates people who are "multiplying good" by serving others in our community.

"He inspires me to be better and give back to my community," said Gabi.

"He’s completely selfless and he just loves taking care of people. It’s what he does. I think that’s his purpose in life – just feeding these people."

Donn turns 87 in May 2020, but doesn't have any plans to slow down. Instead, he hopes to inspire others that age is just a number and shouldn't hold you back from helping others.

"I’m just very blessed that I get to do this at 86 and I hope I’m still doing it at 90," he said. "I think volunteering is one of the best things you can do. I just really enjoy meeting different people and working with different people. I haven’t met anybody I didn’t like!"

2020 JEFFERSON AWARDS: 86-Year-Old Feeds Hundreds of Families All in a Day’s Work