The current forecast has temperatures in the 20s and 30s in the mornings beginning as early as this weekend and through Mardi Gras Day. 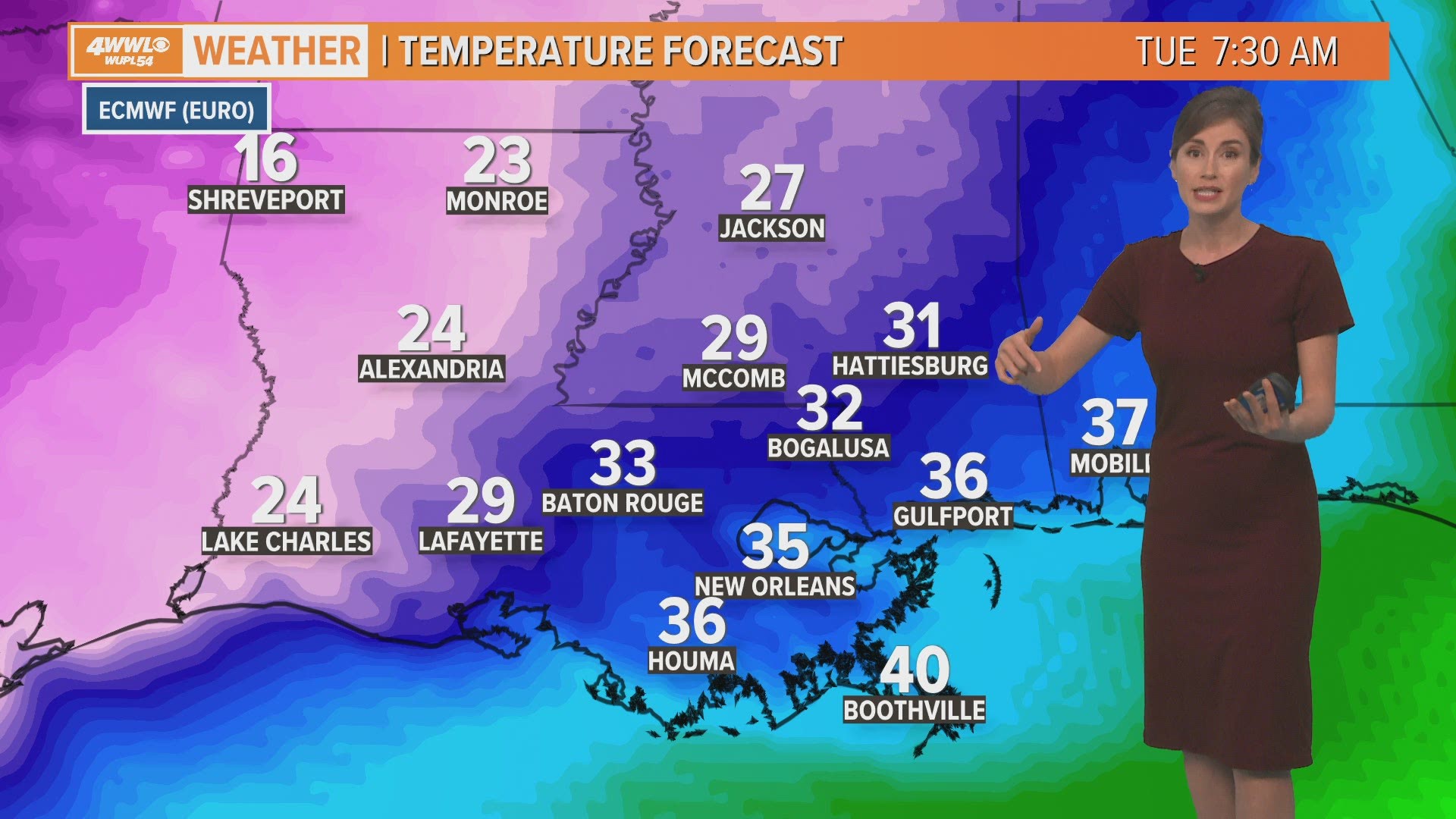 Entergy is alerting its customers to a likely increase in energy usage during what is forecast to be several days of temperatures much colder than what we are used to in southeastern Louisiana.

The current forecast has temperatures in the 20s and 30s in the mornings beginning as early as this weekend and through Mardi Gras Day.

At a recent council meeting to discuss Entergy customer bills that had doubled and in some cases tripled in January, council members asked if Entergy could provide notice if it saw conditions that were increasing usage - and bills.

Wednesday the company sent out a news release to advise customers of just that.

"Entergy’s Louisiana utilities are encouraging customers to prepare for cold weather and increased energy usage as portions of Louisiana could see low or freezing temperatures into the weekend and next week," said the statement in part.

Entergy also advised that heat usage can be up to 50 percent of a customer's bill during cold weather. The utility company advises people to set their thermostat lower, look for leaks and to reverse ceiling fans to push warm air down.

RELATED: Entergy officials explain what could have possibly caused recent spike in bills

Entergy said that high customer bills in December and January could be attributed to several factors including the colder weather and Entergy having to receive electricity from other companies because a couple of power plants were down.

In addition, Entergy said that the billing cycle was longer than normal in January and that should return to normal in February, possibly allowing for lower utility bills for customers - at least compared to their most recent ones. 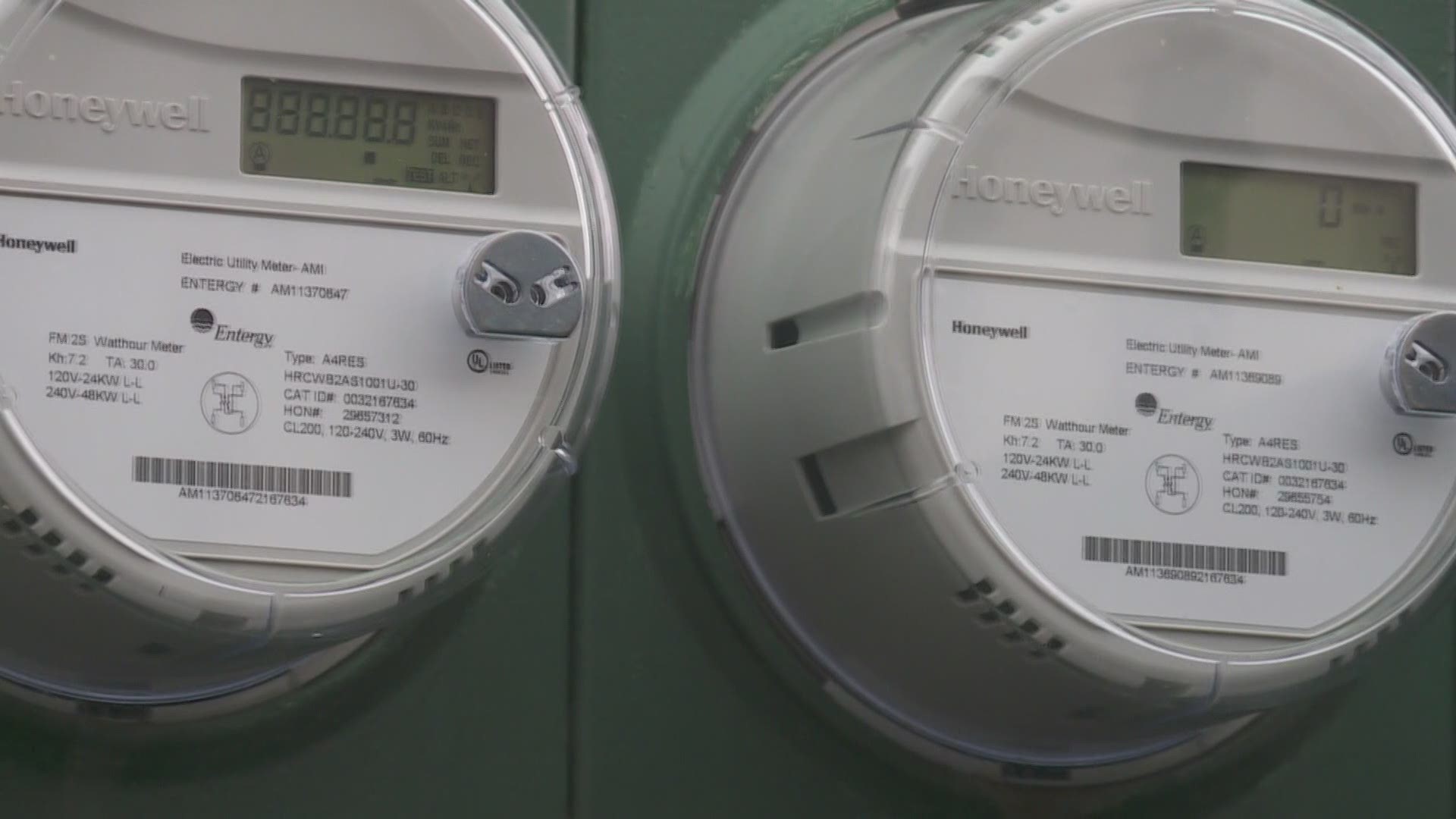 ‎New Orleans News from WWL
‎Stay up-to-date with the latest news and weather in the New Orleans area on the all-new free WWL TV app. Our app features the latest breaking news that impacts you and your family, interactive weather and radar, and live video from our newscasts and local events. LOCAL & BREAKING NEWS * Receive r...