Organizers are expecting thousands of people to come to Central Park in Orion for the festival. The event runs Friday through Sunday night. 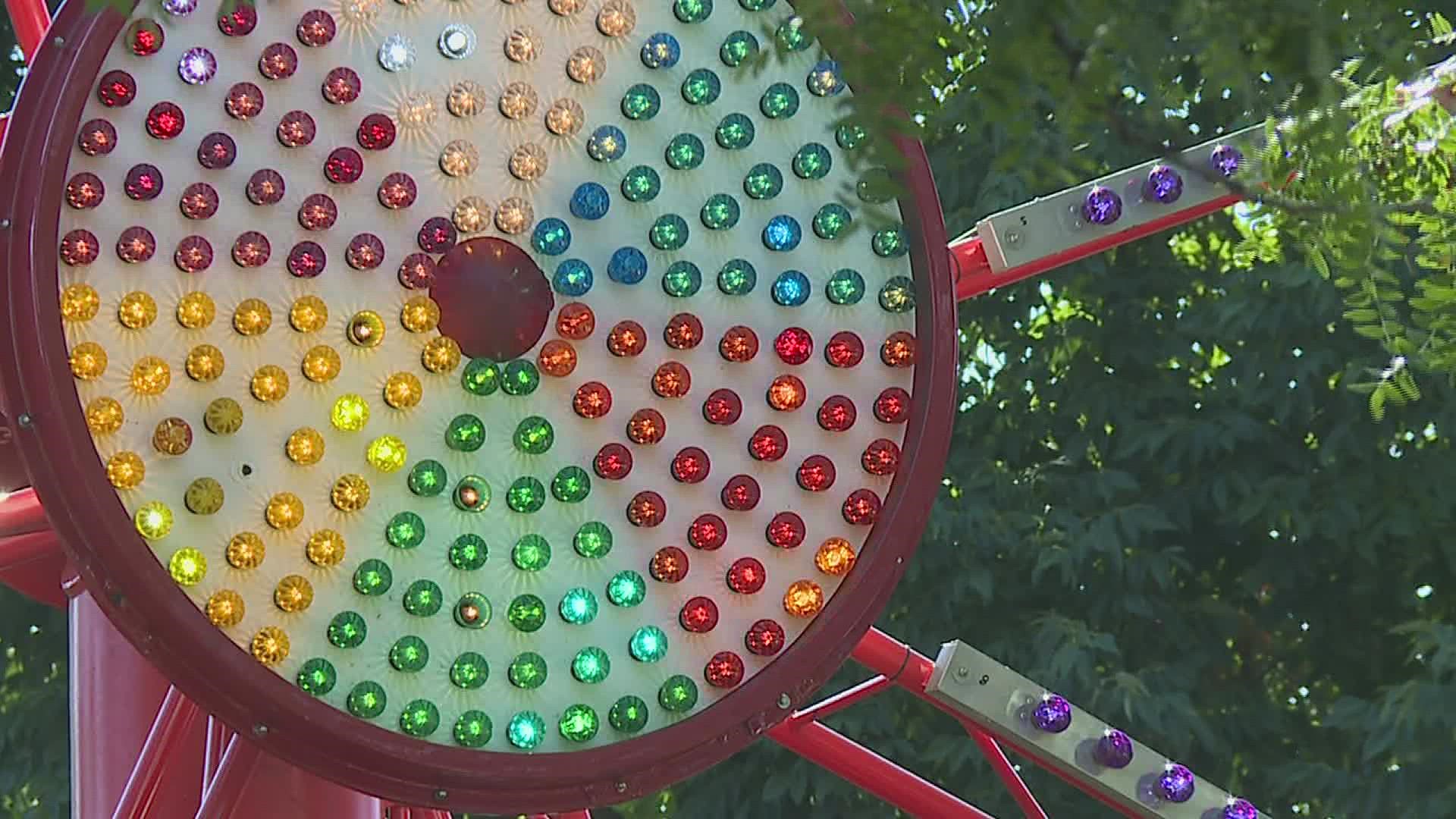 Orion is hosting its fall festival, after canceling the event last year because of the COVID-19 pandemic.

Festival organizers are celebrating 49 years of hosting the festival. Almost everything for the weekend will happen in, or be near, Central Park in Orion.

The packed weekend kicks off with carnival rides and art and craft vendors, which all open at 5 p.m. Friday.

The annual festival parade starts at noon on Saturday. It starts at Orion Middle School, but will weave through town.

The event also features a new three-point and free-throw contest for kids. That starts at 3:30 p.m. Saturday at the band shell at Central Park.

Organizers said after canceling last year's festival, this year's event should be what everyone remembers from the nearly five decades before now.

"It means a lot to have it back this year," said Jim Cooper, one of the festival's organizers and the mayor of Orion. "Not only because it's the single biggest celebration we have in this town every year, but it's our opportunity to raise monies that we put back into the community, so it's a very important event."

Organizers are expecting thousands of people to be in the park and in town for the festival this weekend.

Tickets are still available for the Orion Fall Festival carnival. Buy them now to save some $$$ later!

Friday night is also the pie auction fundraiser. Organizers said some of the pies sell for hundreds of dollars, if not more than $1,000 in some cases.

All of the money raised from the pie auction, and the festival as a whole, is funneled back into the community. Those funds help community members and neighbors who have faced a tragedy or hardship, or who need a little extra support, according to Cooper.

You can see the full schedule for the weekend here.