At his daily press briefing on Tuesday, Governor Mike DeWine discussed the state of race relations in Ohio, particularly as they relate to interactions with police. 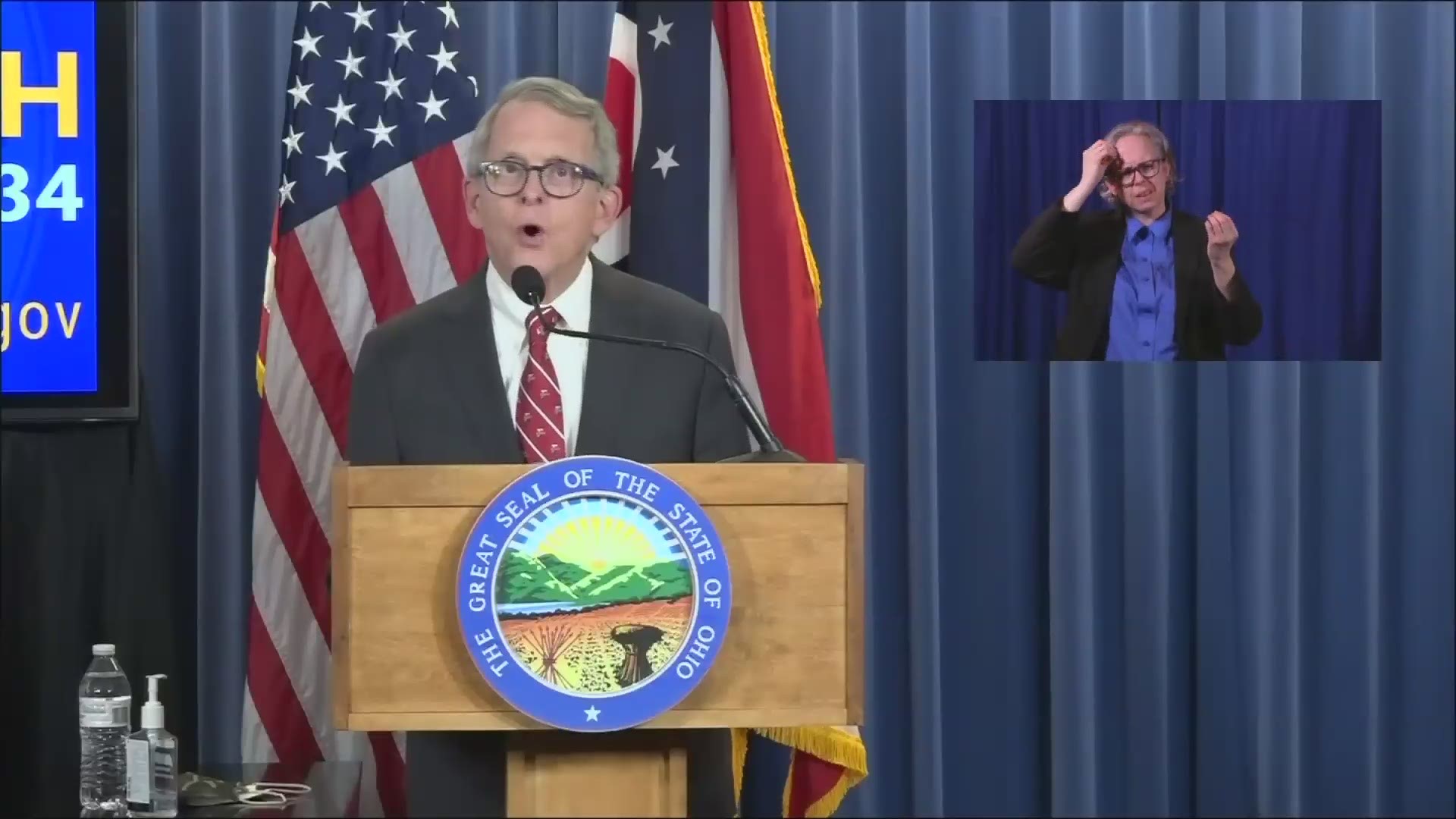 Dating back to March, Ohio Governor Mike DeWine has held a near-daily press briefing to address the coronavirus (COVID-19) pandemic.

But on Tuesday, DeWine's press conference focused on not one, but two topics, as he also addressed the state of racial equality in the state following George Floyd's death in Minneapolis and the nationwide protests that have followed.

"I am the governor for all the people of the state of Ohio," he continued. "It is our job to defend the defenseless, and it is my job, I believe, to bring people together."

In order to do this, DeWine said that he is outlining a number of ways he believes Ohio can combat racial disparities and improve police activities. He also pledged to work with the General Assembly to make some of these proposals a reality.

In particular, DeWine said he hopes to bring uniformity to how the state deals with police shootings. DeWine said he expects to announce more about his proposals at his press briefing on Thursday.

Last week, Floyd, who is black died while being arrested by four police officers, each of whom have since been fired. An independent autopsy showed that Floyd died from asphyxiation due to sustained forceful pressure and one of the ex-officers, Derek Chauvin, has been arrested and charged with third-degree murder and manslaughter as a result of the incident.

Floyd's death has resulted in protests, demonstrations and in some cases, riots, across the country, including in Columbus and Cleveland.

RELATED: Biden: Trump 'consumed' by ego, not leading during crisis