Ohio Gov. Mike DeWine said a member of the Ohio National Guard has been removed after white supremacist posts were found online. 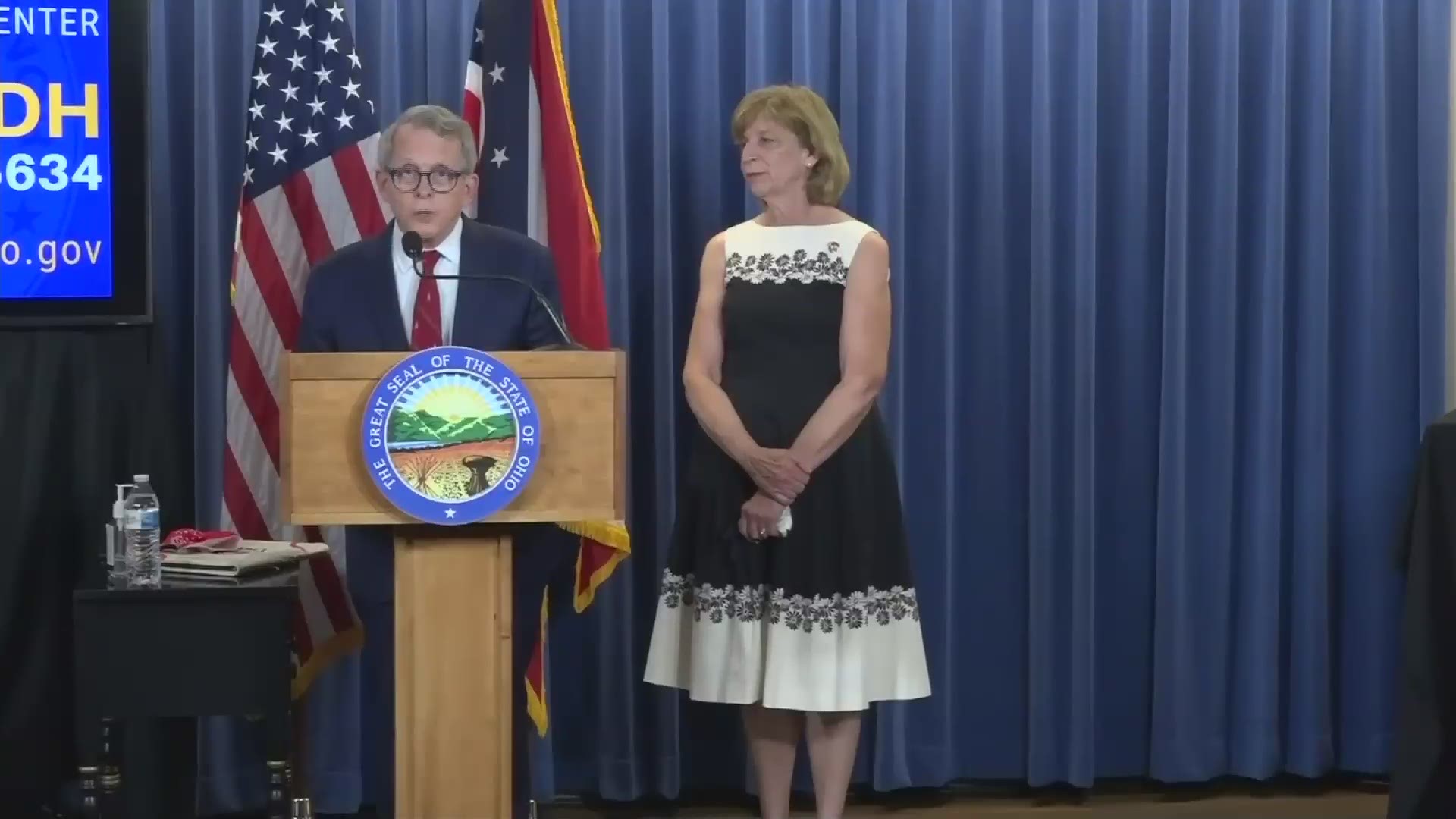 COLUMBUS, Ohio — Gov. Mike DeWine announced a member of the Ohio National Guard who was sent to Washington D.C. has been removed from the mission after the FBI uncovered information that the person expressed white supremacist ideology on the internet prior to the assignment.

One hundred members of the Ohio National Guard were sent to Washington D.C. at the request of the Secretary of Defense to help with protests.

DeWine said the Ohio National Guard are members in a position of trust and authority during times of crisis, and anyone who displays malice toward specific groups has no place in the guard.

"While I fully support everyone's right to free speech, Guardsmen and women are sworn to protect all of us, regardless of race, ethnic background, or religion," DeWine said.

DeWine added the Ohio National Guard and Ohio Department of Public Safety are fully cooperating with the FBI in the investigation and the member is currently suspended from all missions.

"Following due process, it is highly likely that this individual will be permanently removed from the Ohio National Guard. I have directed General Harris to work with Public Safety Director Tom Stickrath to set up a procedure so occurrences like this do not happen in the future," DeWine said.

The Guard released the following statement to 10TV:

"A member of the Ohio Army National Guard's Company C, 1st Battalion, 148th, Infantry Regiment based in northwest Ohio, was removed from the Washington D.C. mission after allegations of ties to an extremist organization. The private first class has been a member since May 2018. The name of the soldier and any further information is not being released at this time while the investigation is ongoing.

"We are cooperating with an FBI investigation and we are looking into this matter internally.

RELATED: Pro Football Hall of Fame in Canton to reopen on June 10