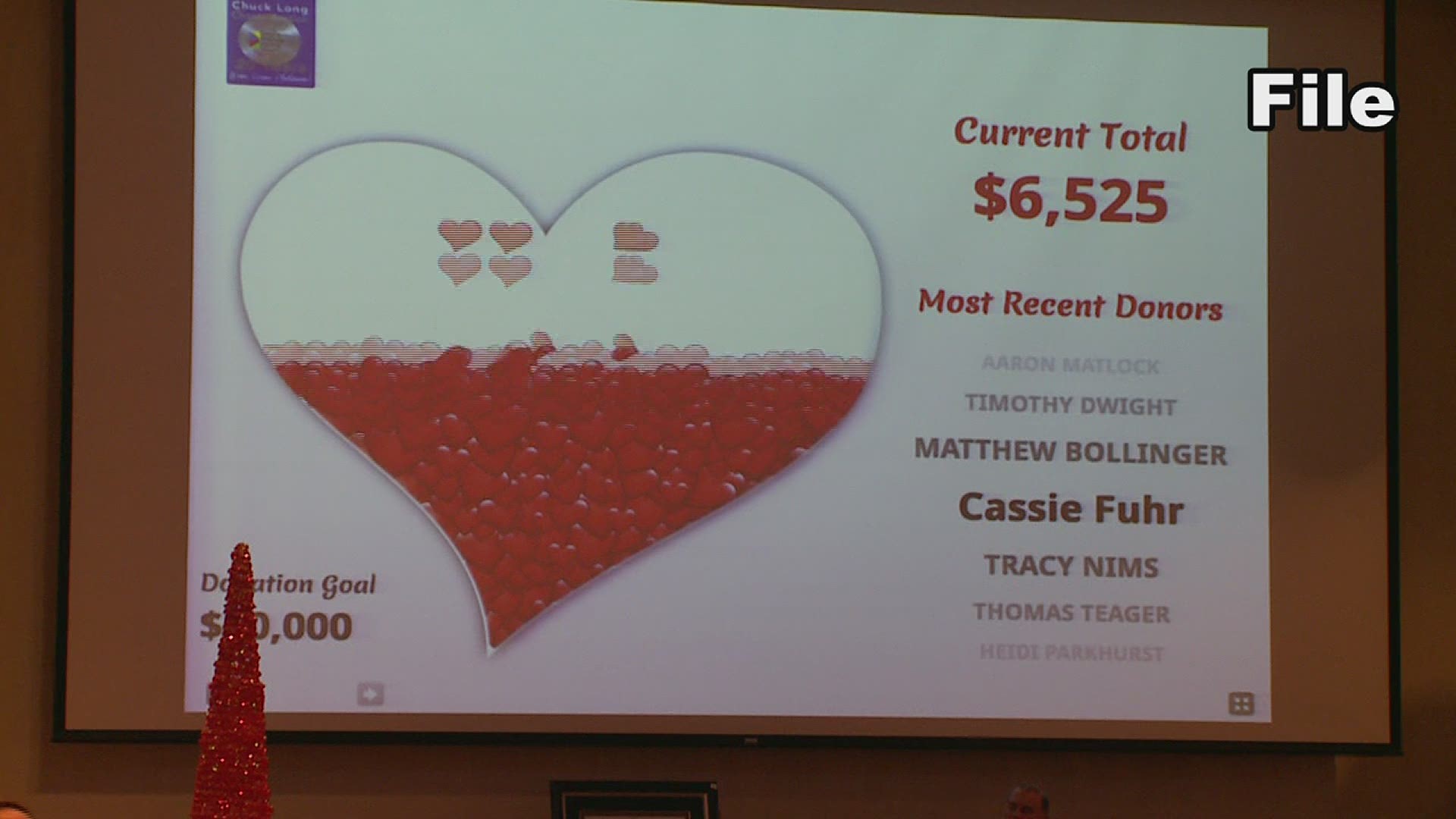 This Giving Tuesday, the Children's Therapy Center is raising money for kids in need of various treatments, like physical, occupational, speech and feeing therapies.

President and CEO Angie Peterson says the center has seen an increased need since March, as some parents lose their jobs or insurance benefits.

"Prior to the pandemic, we were scheduling 500 to 600 appointments per month," she says. "Now we've got waiting lists that have as many as 40 to 50 kids in different disciplines."

The center's largest annual fundraiser is the Chuck Long Charity Auction, which went virtual this year. Peterson says the center's sponsors came through, but now individual donations are down.

"We get that (because) people have to take care of their employees and families," she says.

Nest Cafe Quad Cities is also raising funds today. The pay-what-you-can cafe is hoping their first Giving Tuesday gets them closer to opening up their permanent location next spring. Their goal is $25,000.

Founder and President Laura Mahn says there's a reason why Giving Tuesday is a good day to give back.

"(Giving Tuesday) does give us an opportunity to receive 100 percent of donations they get through platforms like GoFundMe, PayPal and things like that because they do suspend those administrative fees for the day," she says.

Another non-profit organization, Living Proof Exhibit, is counting on more support from the community after a tough year.

"Like many people, our fundraising has been challenging," Executive Director Pamela Crouch says. "It's had an impact."

Its art programs to help cancer patients and survivors moved online, along with fundraising efforts.

"Giving Tuesday is one day (where) you can give hope and joy that day that will last the entire year for someone," Crouch says.