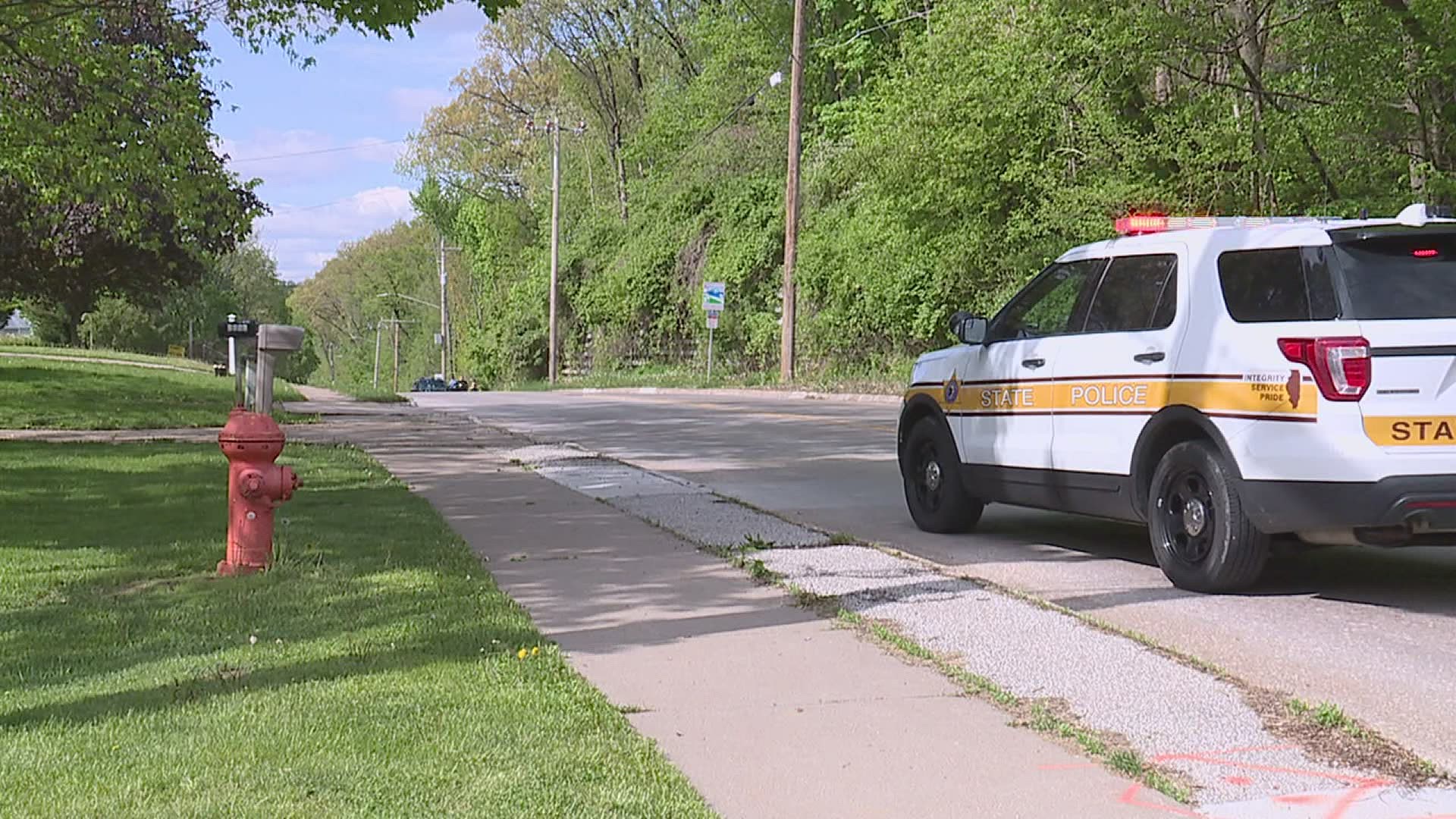 MOLINE, Ill. — No charges will be filed against the Moline police officer who hit and killed a 13-year-old on a bike.

The Rock Island County State's Attorney's Office released their decision Tuesday afternoon, July 27, stating it was an incident of "tragic and unfortunate circumstance."

The collision happened on Tuesday, May 4, when Officer Katherine Pennachio was headed down 34th Street on her way to a 911 call.  According to the state's attorney, her squad entered the 1100 block going about 55 miles per hour, when the teen turned onto 34th Street.

According to the report, the officer had less than two seconds to react, and tried swerving to avoid him, but couldn't.

The report indicates that Officer Pennachio did not violate any laws.  She was within her rights to not activate lights or sirens and to speed to get to the scene she was responding to.

"She was responding to a 911 call regarding a suspect involved in recent violent activity," said the report.   The decision goes on to explain that the situation "escalated quickly and resulted in numerous felony charges against several individuals that were using bats and vehicles to attack each other."

The report showed that after the collision, Officer Pennachio stayed at the scene and immediately called dispatch to report what had happened.

The teenage boy, Charles W. Hubbard, passed away at a local hospital. According to his obituary, he attended youth group, loved playing sports, being outside, and spending time with his siblings.