The Niabi Zoo is welcoming a new member to their family. 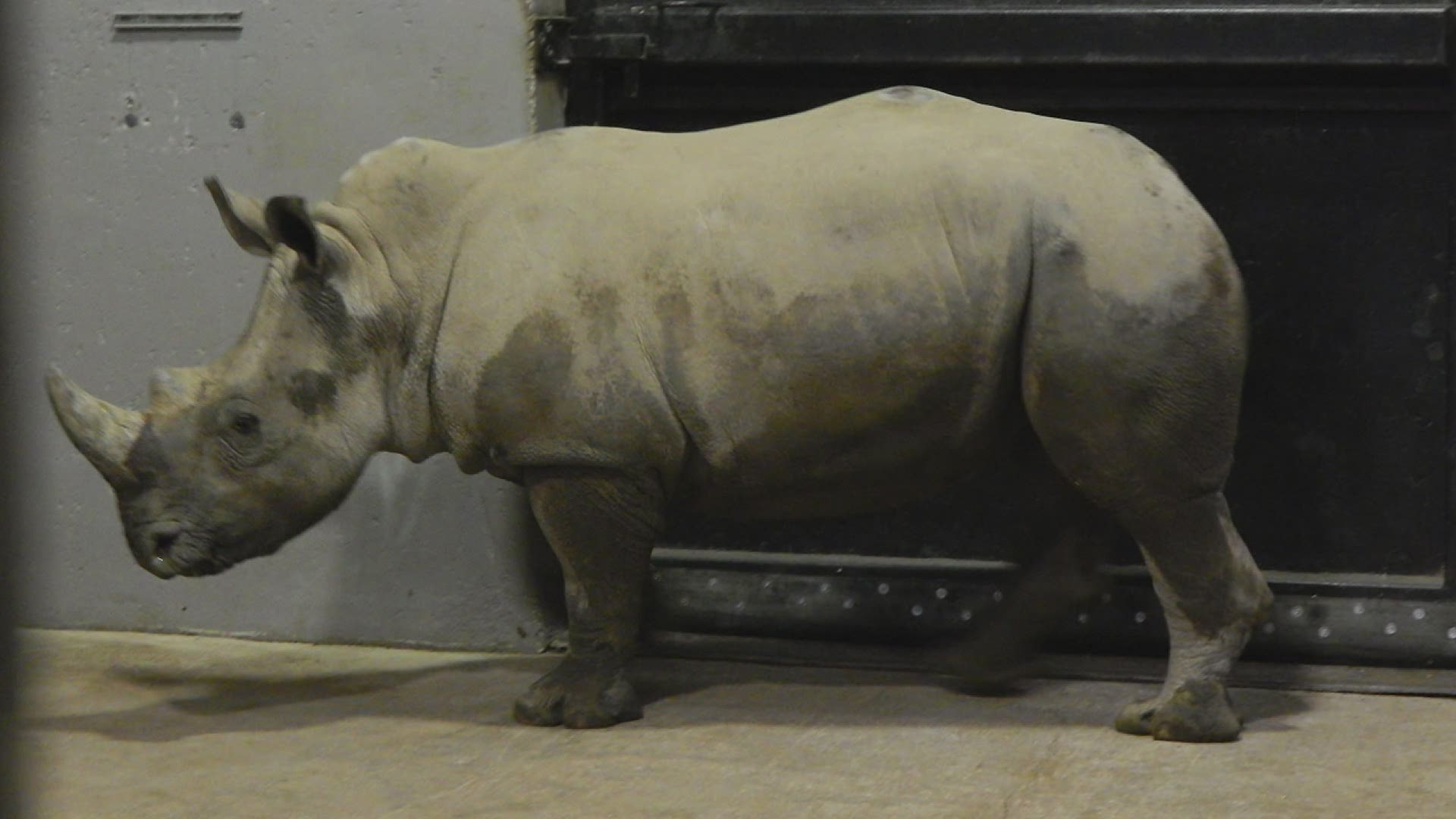 COAL VALLEY, Ill. — The Niabi Zoo has expanded its animal kingdom to welcome a rhinoceros. "Keto" the two-year-old Southern White Rhinoceros is the first rhino to be held at the Niabi Zoo.

He's available for the public to see him as of Friday, May 28.

“We are absolutely thrilled to be given the opportunity to share such an iconic mega vertebrate to the Quad Cities Community, and play a real role in their ongoing conservation efforts,” said zoo Director Lee Jackson.

Zoo Director Lee Jackson said they have plans to bring a female rhino to the zoo during the summer of 2022. The zoo hopes to start a rhino family.

The zoo started fundraising for his arrival in December of 2020.  For those who contributed, the zoo will be holding an appreciation event; invitations have been sent out.

According to National Geographic, this species can live into its 40s, grow up to 12 feet and weigh up to 7,900 pounds.

In the early 1900s, there were fewer than 50 Southern White Rhinoceroses in the world.  Since then, their population has picked back up toward 20,000.

Jackson says its population comeback is thanks to conservation efforts among zoos and in the wild.

Cousins to Keto's species, the Northern White and the Western Black Rhinoceros have both become extinct, in 2018 and 2011, respectively.