This Niabi Zoo rhino appeared unsure what to make of his new gift. 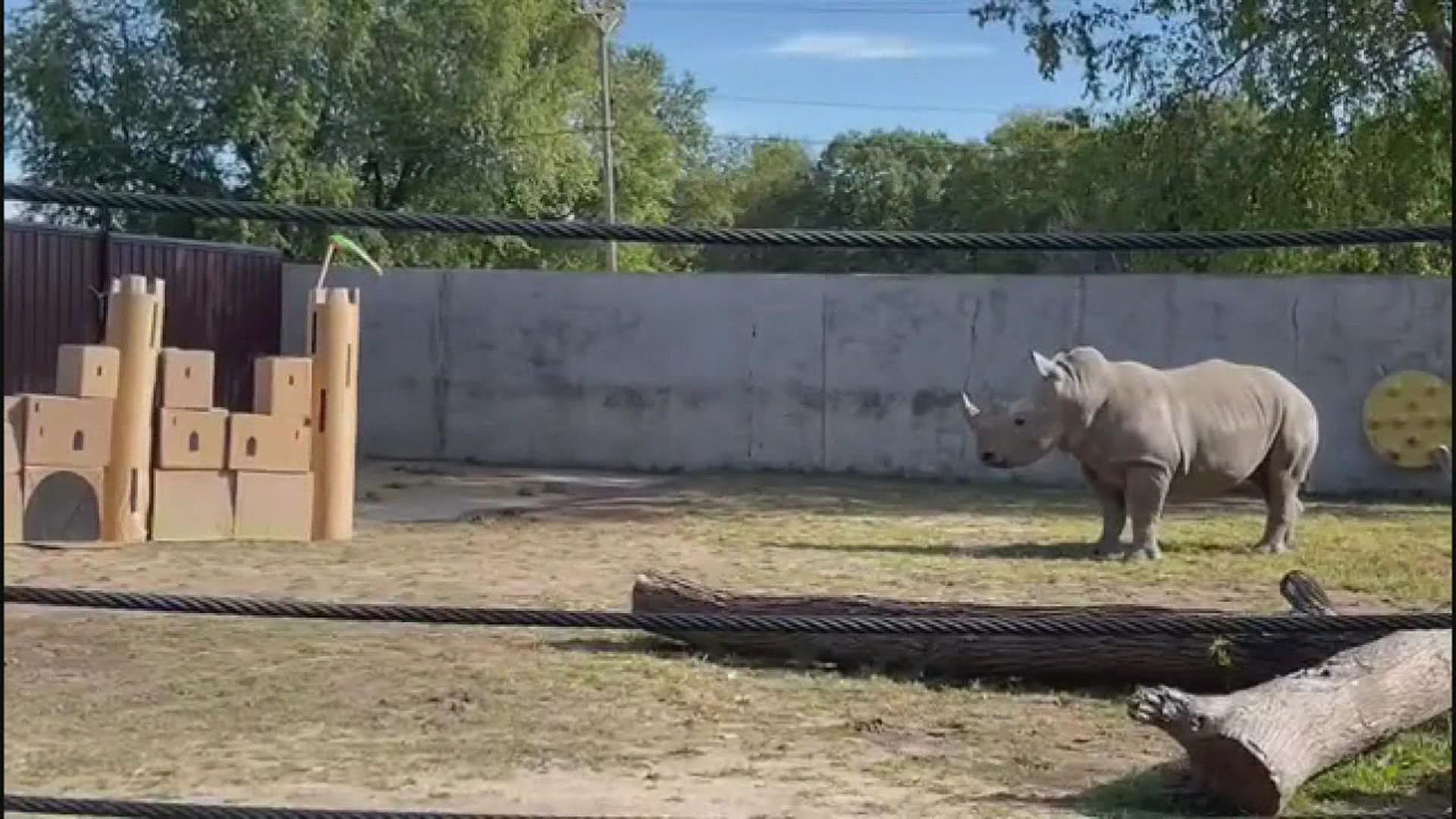 It's a gift that comes as part of Niabi Zoo's 'enrichment activities', a program that aims to provide physical and psychological well-being for animal inhabitants.

The zoo posted a Facebook video of what looks like some mixed reactions by Kito, who stares at his castle for a few seconds before backing away.

Niabi Zoo Kito, Rhino getting a look at his World Rhino Day Castle

Although Kito is certainly King of his Castle....he was not sure when the castle actually arrived for World Rhino Day. Adding change and complexity to an animals' environment catalyzes species typical behaviors such as investigation, heightened alert status and excitement which are just a few goal behaviors that are achieved by this form of enrichment and what we see Kito illustrating. Video courtesy of Dr. Demelza

Kito was the first rhino to live at Niabi Zoo; he was first available for the public to see in late May 2021.

Zoo Director Lee Jackson said Niabi has plans to bring in a female rhino during the summer of 2022, with hopes to start a rhinoceros family. 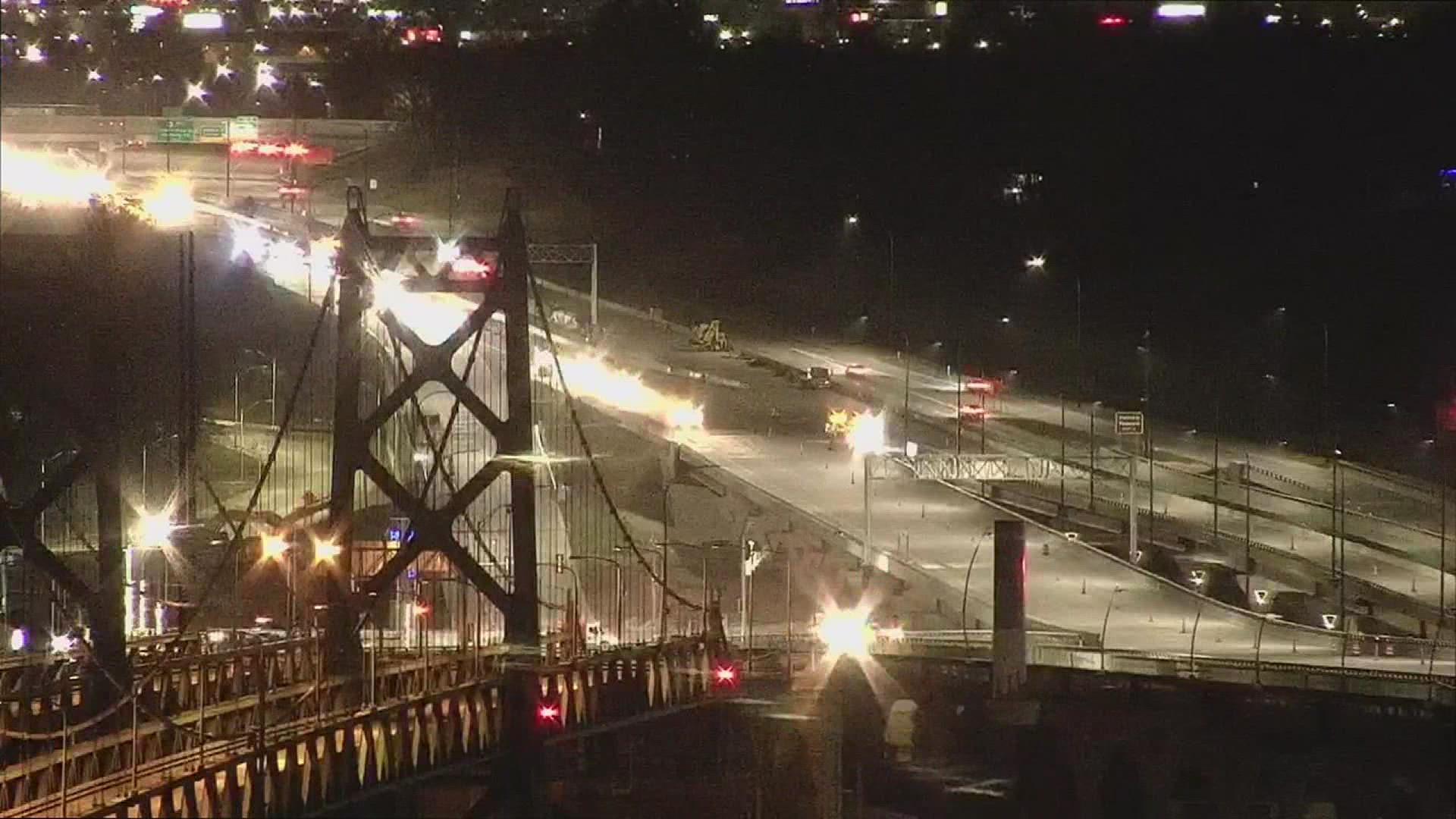 After almost 3 decades of work, I-74 Bridge is fully open for drivers