MOLINE, Illinois — Starting Monday, there will be a harsher penalty for distracted divers in Illinois. Illinois Governor J.B. Pritzker signed the new law ... 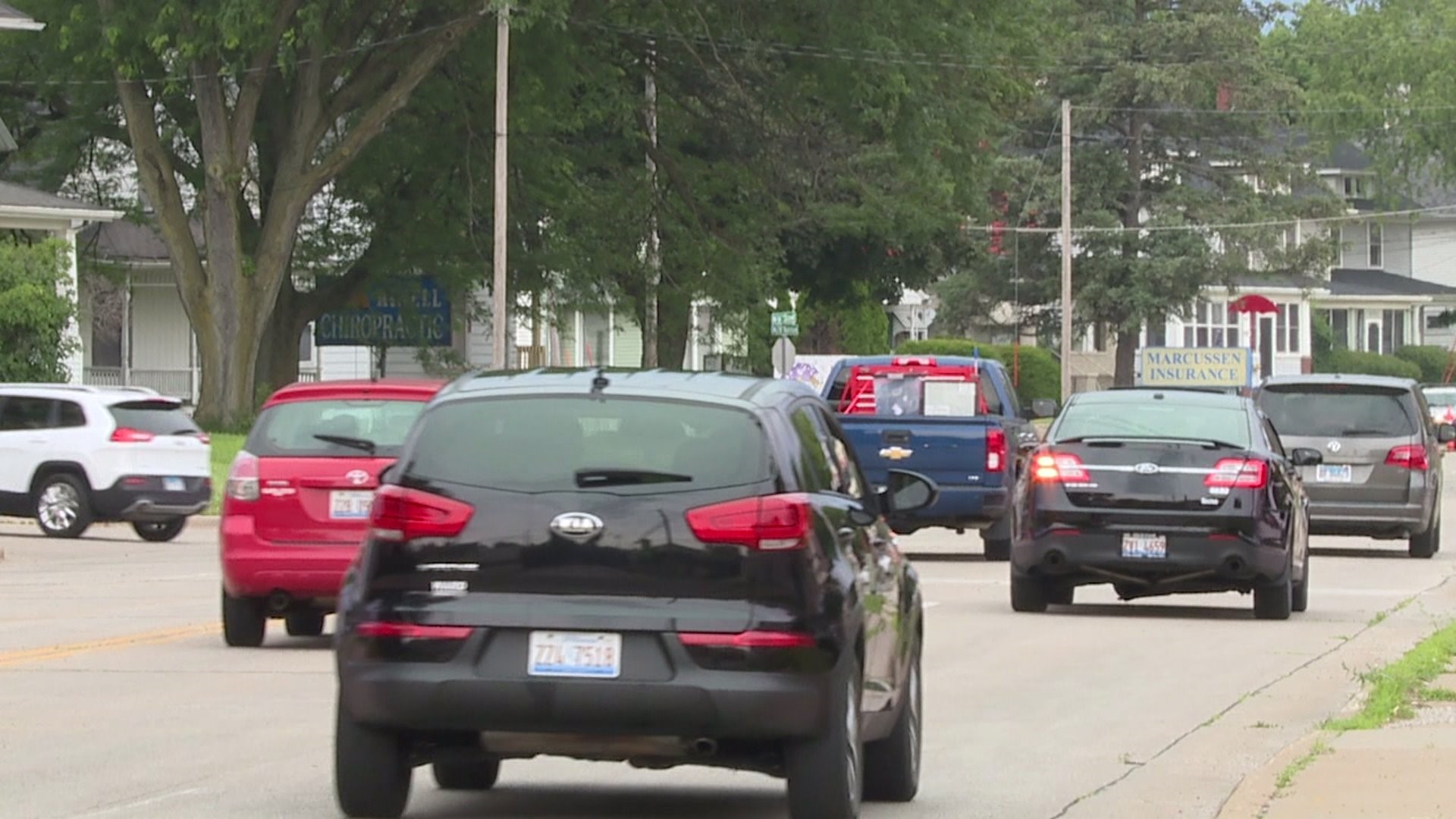 MOLINE, Illinois -- Starting Monday, there will be a harsher penalty for distracted divers in Illinois.

Illinois Governor J.B. Pritzker signed the new law to take effect July 1st 2019 - and it is not just aimed at those who text behind the wheel. With the new restrictions, something as simple as changing the song on your phone at a stop sign, or using a GPS,  could land you a hefty fine.

In the past, a first time offense for distracted driving would cost you $75 and would not go on your record. Now, a first offense in Rock Island County will cost you nearly $160 and will remain on your record. Meaning the fine more than doubled. After three violations, a judge could suspend you driver's license.

"Everybody has to have their phone right there with them all the time," said Scott Reynolds, a driver who agrees penalties should be more strict. "I can tell obviously when people are not paying attention to the road. They may not be texting but they're driving like this (with their head down)."

Eric Wells, Traffic Investigator for the Moline Police Department, said statistics show that texting and driving is typically a huge cause of accidents and most people do not realize how quickly damage can be done.

"The average text takes your eyes off the phone for about 4.6 seconds," said Wells. "Which if you're driving 55mph, that's the length of a football field. So in just the 5 seconds you're looking at your phone, you're going over 300 feet."

"That's a distance. A lot can happen in that time frame," said Tobaris Holmes, a driver who was shocked to here that statistic.

"My generation doesn't do it as much as like my kids," Holmes said. "I have driving age children now and I'm always warning them not to do that."

And that is exactly what Officer Wells said parents should do more of.

"Parents need to set the right example and not be distracted," Wells said. "Or not be talking on the phone or texting while they're driving and set that example for their younger kids."

The Moline Police Department said they plan on working with the County to add more details to catch distracted drivers in the coming months.